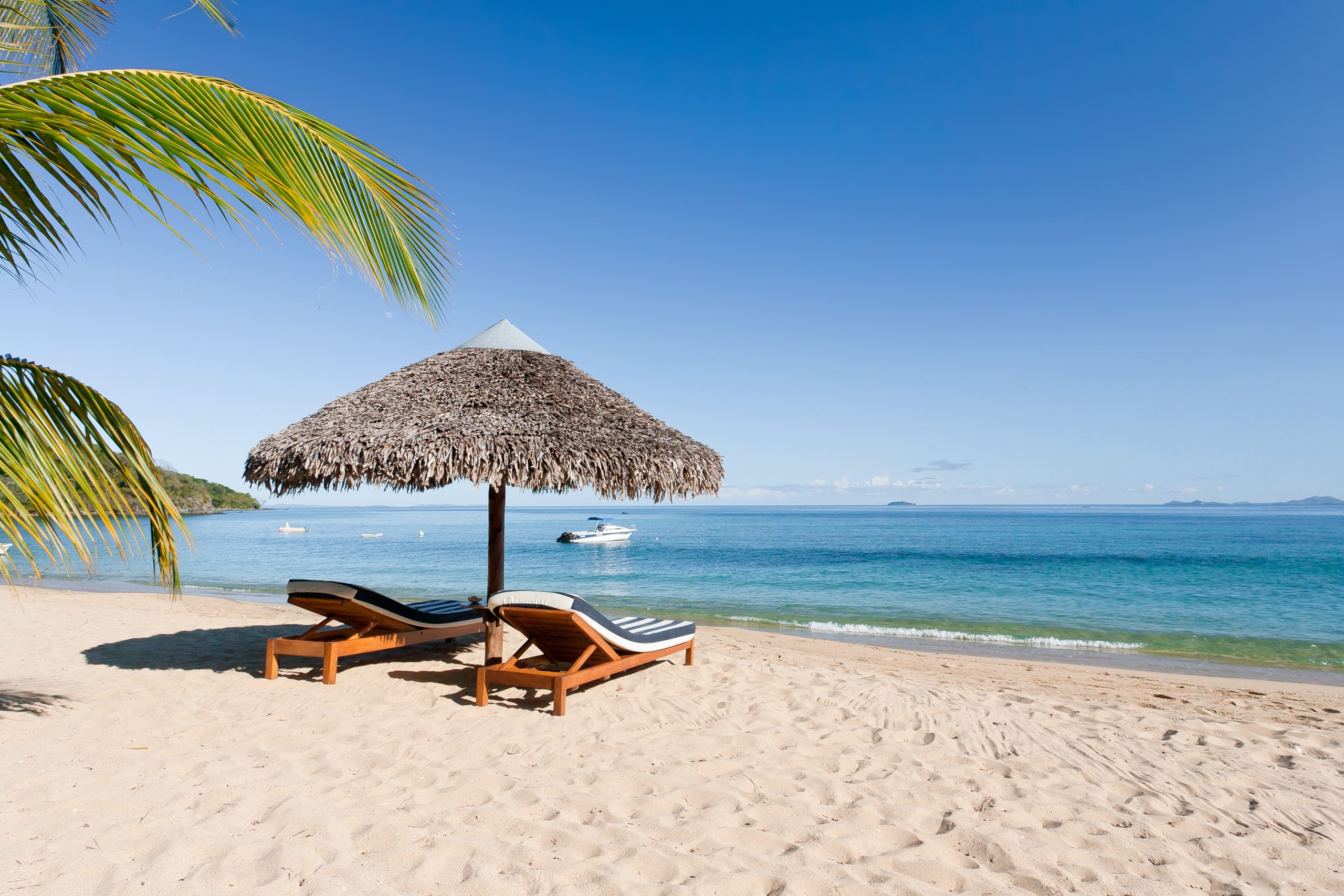 Beautiful monasteries, prayer rooms full of singing monks, and isolated meditation retreats on cliff faces will be top attractions for many Tibet visitors. In Tibet, the pilgrims are a vital part of the experience, from local grandmothers chanting mantras in juniper incense- and yak butter-filled temples to hard-core professionals trekking or prostrating themselves around Mt. Kailash. There is a dedication and a faith among Tibetans that is reminiscent of the Middle Ages. It’s enthralling, enlightening, and a photographic dream.

The natural splendor of Tibet’s highest plateau, known as «The Roof of the World,» is one major attraction. Make an adventurous overland trek through isolated hermitages, gaze in awe at the sheer might of the North Face of Everest, or take a hike through the ruins.

Contact us now at expeditionadvisor@npexpeditions.com to start arranging your journey to Tibet. 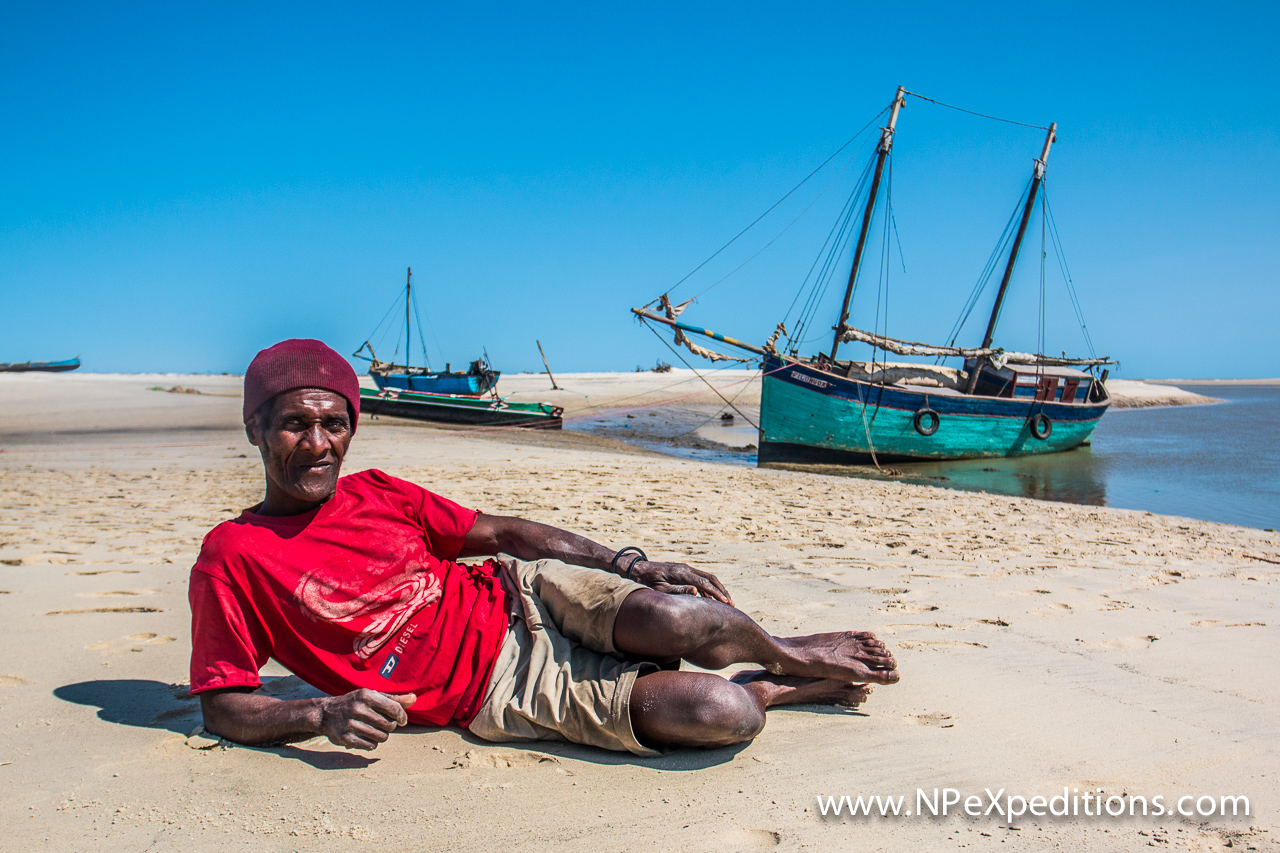 During the spring (April–May), the ice melts, and the temperature warms, allowing blocked routes to reopen and making travel outside Lhasa more comfortable. Tibet will reopen to tourists (as it is usually closed to visitors in February and March for Tibetan New Year). Spring is an excellent time to visit Tibet if you want to escape the crowds. Temperatures range from 5-19 °C (41-66 °F).
Summer weather (June–August) is hot during the day and maybe chilly at night. The oxygen concentration of the air is more significant than in previous seasons. Even in the rainy season, which lasts from mid-July to the end of August, it may rain at night or for about an hour in the afternoon, so rain is not a significant problem. Temperatures range from 12-24 °C (54-75 °F). Altitude sickness risk is minimal.
Autumn (September–October) is also a popular travel season in Tibet, with bright skies and mild temperatures. Because there are fewer clouds, it is an excellent season to climb and trek in Tibet. It is also a fantastic time to photograph mountain peaks. Temperature ranges from 7–20°C (45–68°F).
Winter lasts from November to March. Tibet is typically restricted to international visitors for 5 or 6 weeks in February and March. In February and March, Tibet Entry Permits are usually not granted. Due to the severe snowfall, several routes have been blocked. Temperature ranges from -5-11°C (23-52°F).

Between May through October, the ideal time to visit Tibet is when the sky is primarily bright and blue, temperatures approach double digits, and the ice has melted.

Tibet is located on a high altitude plateau, with a large portion of the nation having year-round permafrost. However, most places are accessible between April and November. These months are unexpectedly warm despite the height, with temperatures reaching as high as 23°C in June.

Between December and March, it’s freezing and snowy. Although beautiful, this may obstruct aircraft and render much of Tibet’s hilly terrain inaccessible. 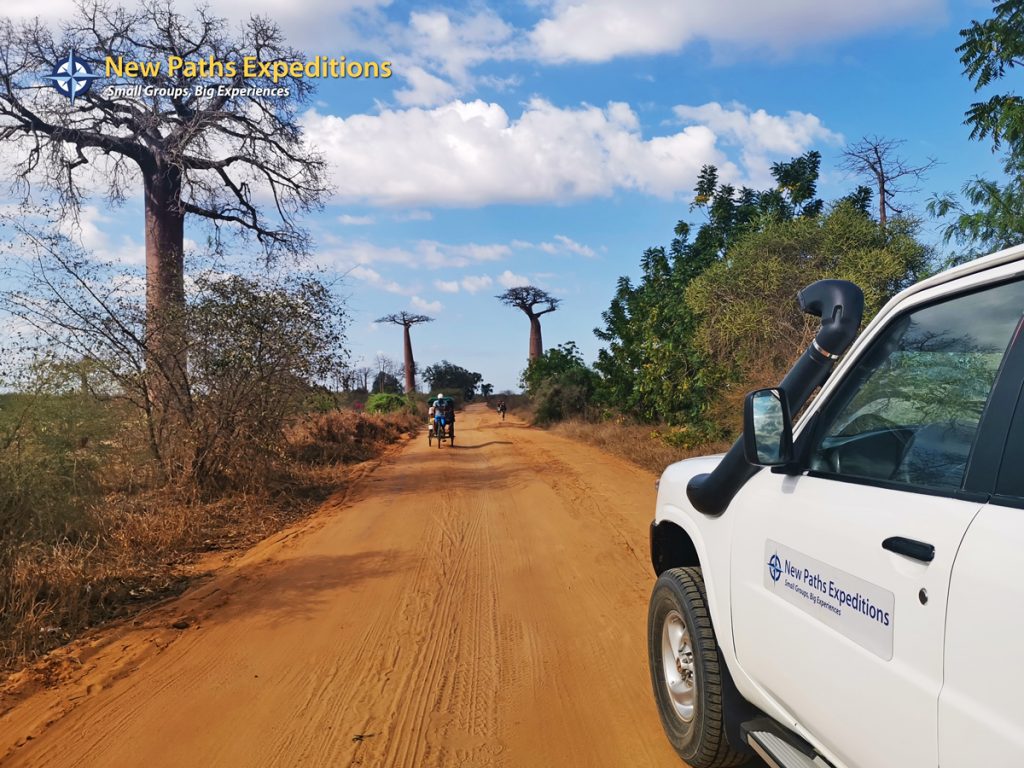 Many of Tibet’s unique animal species can be found exclusively in Tibet’s mountains and forests. Tibet is home to a wide range of wildlife, including 142 mammal species, 473 bird species, 49 reptile species, 44 amphibian species, 64 fish species, and more than 2,300 insect species.

Tibet is home to approximately 70% of China’s total bird species, totaling 532 species in 57 groups. Some of these species in the area are storks, large-billed bush warbler, Blyth kingfisher, wagtails, ducks, shorebirds, and raptors. Other species include redstarts, finches, grey-sided thrushyes, Przewalski’s parrotbills, and nuthatches. The most well-known of them is the Tibetan term for a black-necked crane, trung trung kaynak. Several of these birds might become extinct if Tibet did not practice environmentalism.

Landscapes Tibet's breathtaking scenery is unlike anything else on the planet: harsh, isolated, and memorable. The enormous Tibetan plateau set against the world's highest mountains' snowcapped peaks will take your breath away. Tibet is frequently referred to as the...