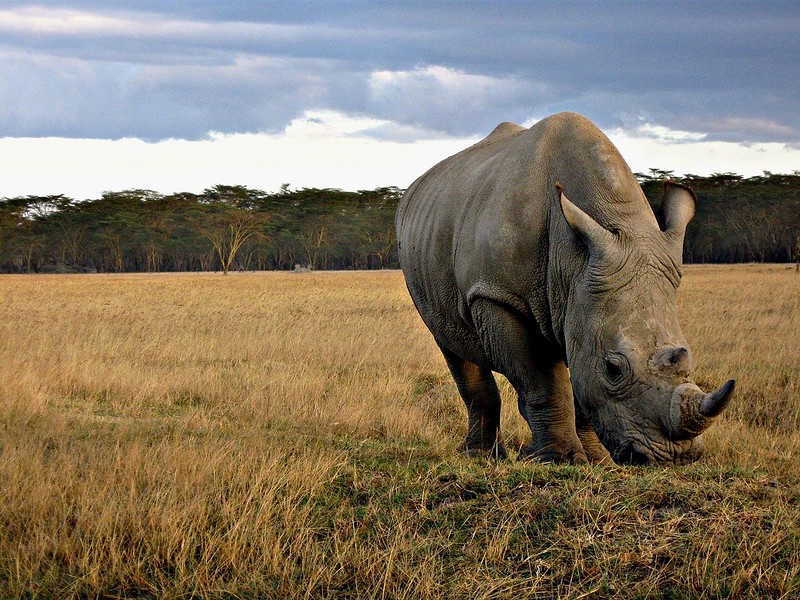 The Maasai dubbed this park ‘Siringet,’ which means ‘endless plains.’ The Serengeti speaks for itself, with over 1 million wildebeest migrating over its plains and forests, as well as distinctive scenery and other fantastic fauna. Wildebeest, Zebra, Cape Eland, Lion, Cheetah, Hyena, and Gazelles make up the world’s most significant populations in the Serengeti. The visual grandeur of the sky, along with cold nights and pleasant days, makes a trip to this last refuge an unforgettable experience!

The Serengeti National Park has a subtropical climate, with rainy months from November to April and dry months from May to October. The park is situated between 1,100 and 2,000 meters above sea level, with an annual average rainfall of 900 to 1,000 millimeters.We would recommend booking your flights to South Africa during the winter months if you want to go on a safari. Temperatures in the Kruger National Park drop to the mid-forties from June to August, making game drives more tolerable.

Serengeti National Park is a world-renowned World Biosphere Reserve and World Heritage Site with more attractions than any other national park in Africa. The Great Migration, The Big Five, Unique Bird Collections, Endangered Species, Highest Concentration of Carnivores and Herbivores, Scenic and Spectacular Landscapes are just a few of its highlights!

The yearly migration of about 1.3 million wildebeests, joined by many zebras and lessers numbers of Grant’s and Thomson’s gazelle, eland, and impala, seeks fresh pasture and water. This phenomenon is a must-see natural experience.

The Serengeti contains the largest concentration of carnivores, including all of Africa’s big cats, including lions, leopards, cheetahs, and spotted hyenas! It brightens your day to see these formidable animals hunting and occasionally battling for territory.

Buffalos, wildebeest, zebras, elands, hippos, and waterbucks are unique species among the 28 herbivores in Serengeti.

The Serengeti is one of the few safe havens for severely endangered Black rhinos (Diceros bicornis michaeli) and endangered African hunting dogs.

The park is an ecologically significant bird region and an excellent site for bird watchers, with over 530 species reported, with a fifth of them migrating from other world areas. European and Abdim’s storks, Eurasian Roller, Barn Swallows, Fish & Martial Eagles, and other species are regularly observed in the National Park.

UNESCO designated this region as a World Heritage Site because of its enormous, picturesque, and pristine landscapes, among other things. Its broad plains, undulating hills, and Kopjes island enhance the park’s attractiveness.

The park is abundant in both plant and insect life. Serengeti blooms with wildflowers and lovely butterflies during the rainy season, offering botanists and entomologists a unique experience.