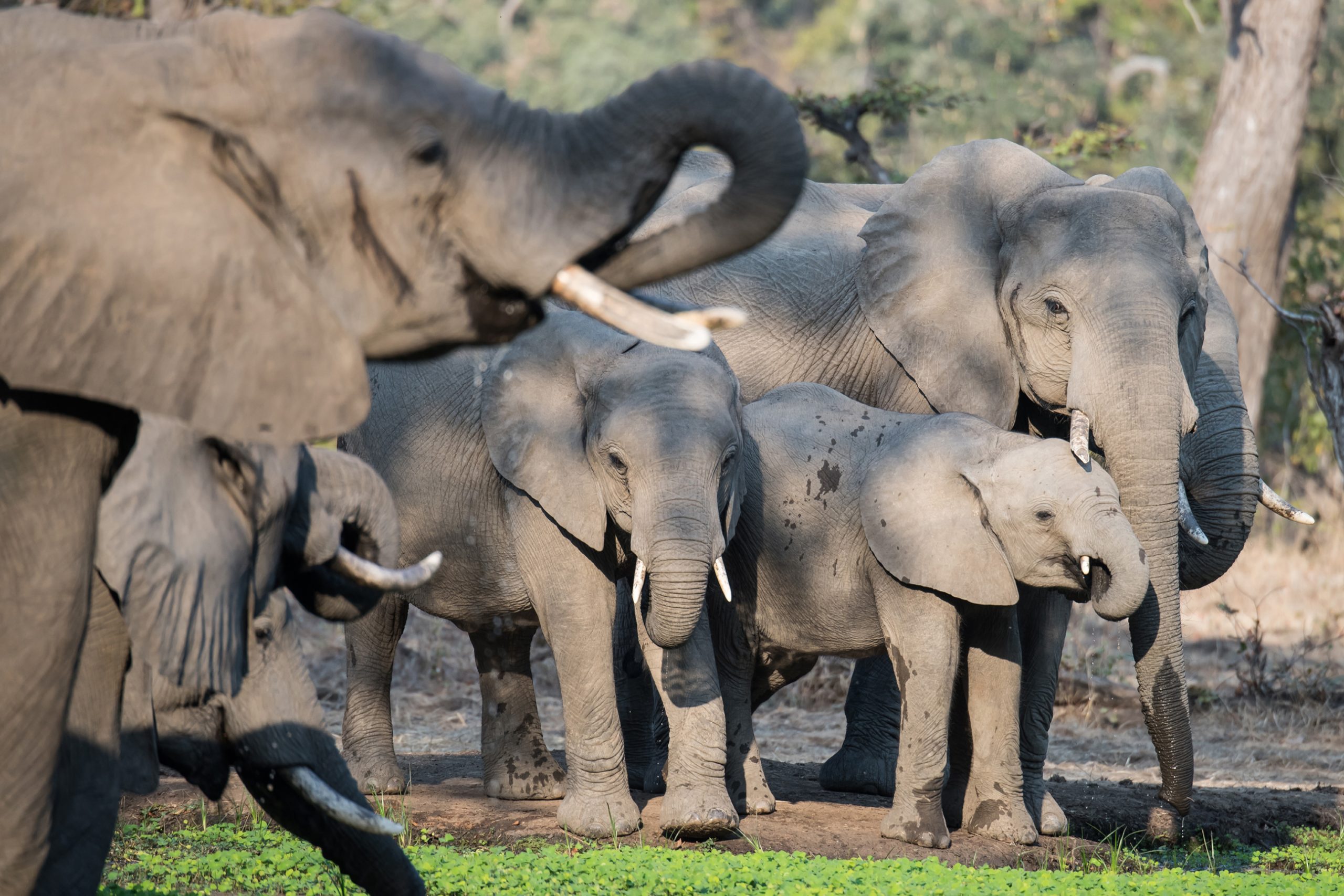 Matabo is home to wildlife, including Africa’s most significant concentration of leopards, a popular tourist draw. A tiny, tightly protected wildlife park adjoins the more famous national park, home to Zimbabwe’s largest population of black and white rhinos. Although their populations have declined elsewhere in Zimbabwe, they are thriving in Matobo, and the location provides the best opportunity to observe this critically endangered species in the nation.

The black and white rhinos are both listed as endangered by CITES. The park is one of the country’s four Intensive Protection Zones because of its many rare and endangered animals. This diversity and importance ensure that the park is protected 24 hours a day, seven days a week. So far, 12 antelope species have been identified, including Kudu and Eland. There are no lions or elephants, though, which means you may roam freely amid the hills and explore them on your own, providing a far more intimate experience. We can find other animals relatively easily, such as bushbucks, impalas, zebras, kudus, giraffes, baboons, and monkeys.

The birds of Matobo, in particular, pique the curiosity of ornithologists and amateur bird watchers. The Matobo Hills are home to 400 of Zimbabwe’s 674 bird species, 35 protected. Compared to other parks in Zimbabwe, this high concentration of birds is truly remarkable for such a tiny National Park. The most significant population of black eagles (Aquaila Verreauxii) in the world can be found in Matobo National Park. Some of the most frequently seen species of birds are fish eagles, martial eagles, francolins, secretary birds, weavers, pied crows, and Egyptian goose.