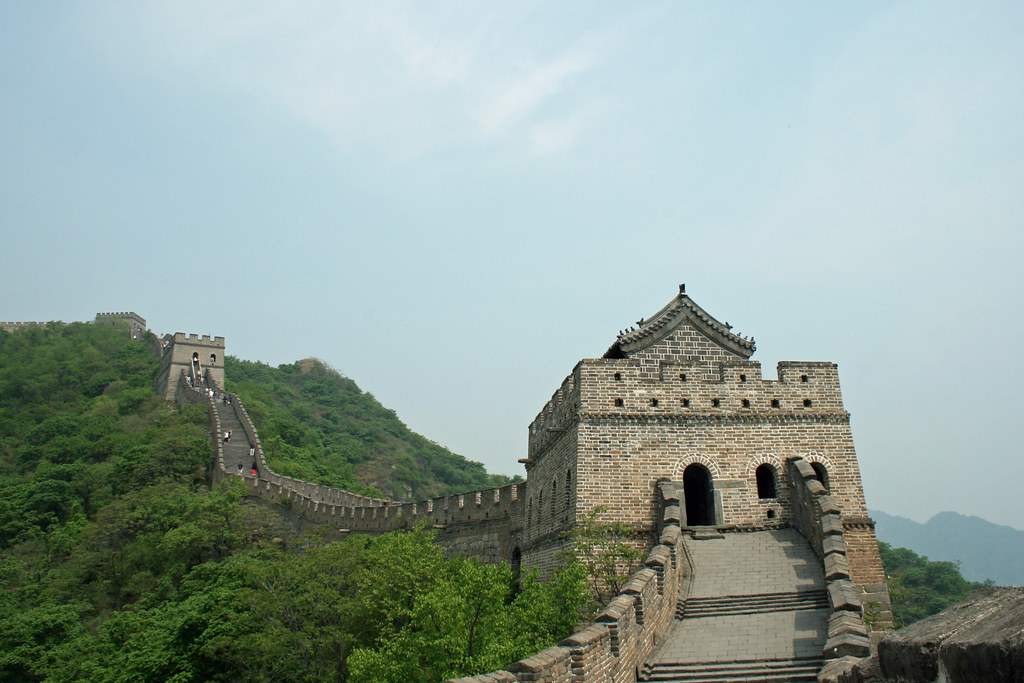 The Great Wall of China is implausible proof of the engineering capability of the Chinese people. To dimension the almost 5,000 kilometers of wall, walking the entire length would take 18 months.

While areas have been wrecked over time, it has been restored, enlarged, and beautified through time by several dynasties, laced alongside the chaotic metropolis of Beijing, to deserts, mountains, and farmland that has been untouched for generations. The sequence of stone fortifications can be explored at any time. Here is five curious facts about China’s Great Wall: