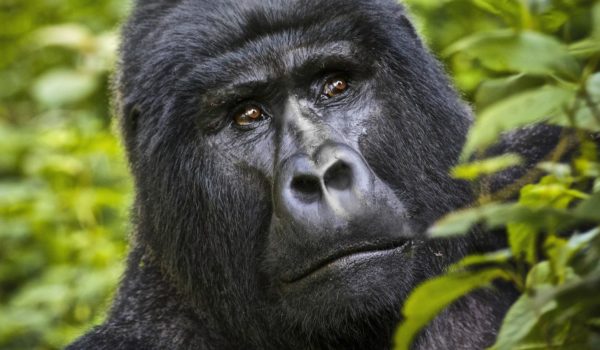 The White-eared Jacamar is the geographically more widespread of the two species that comprise the genus Galbalcyrhynchus, which is restricted to western Amazonia. The other species, the Purus Jacamar (Galbalcyrhynchus purusianus), substitutes the White-eared Jacamar to the south of its range. As its name suggests, the White-eared Jacamar’s most striking plumage feature is the conspicuous white ear coverts patch, which instantly distinguishes the present species from its only congeneric. Both species are otherwise chunky-bodied, broad-winged, and short-tailed jacamars, with overall reddish-chestnut plumage.

The White-eared Jacamar ranges from southern Colombia south to northeast Peru and east through western Brazil, at least as far as the confluence of the Rio Solimões with the Rio Purus. It inhabits lowland primary forest, both on land and seasonally flooded areas. It is usually easily seen due to its liking for clearings and other semi-open areas, often beside rivers and streams.