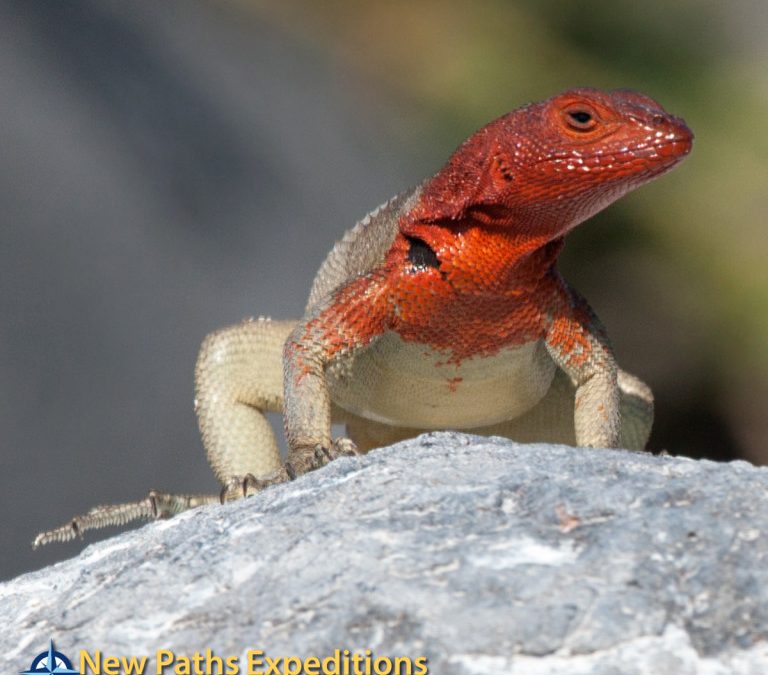 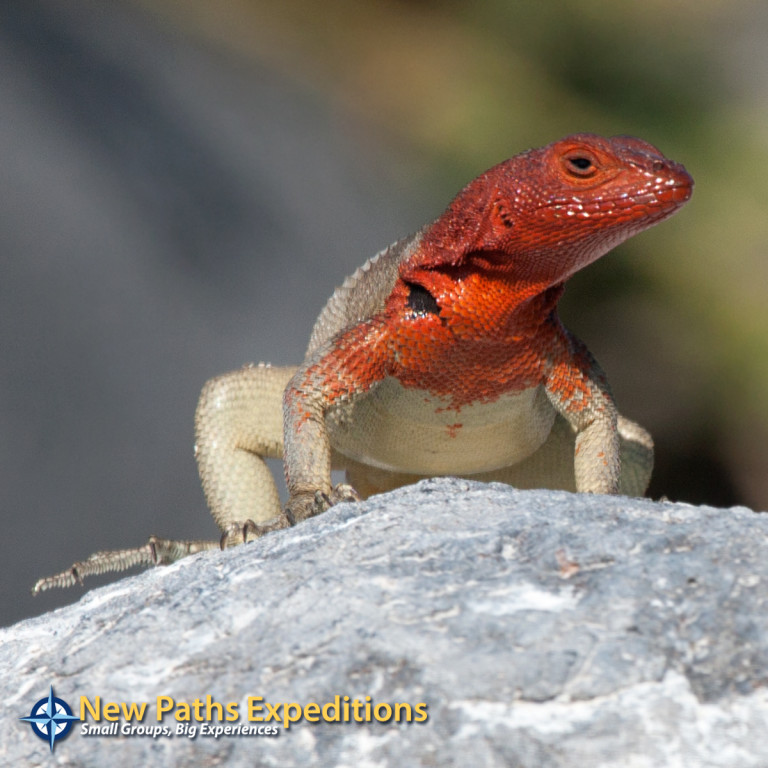 Galapagos is home to a plethora of lava lizards, several of which may be found in abundance. They resemble little iguanas and are often seen in huge numbers basking in the sun on top of lava rocks, earning the name «lava lizards.»

In the genus Microlophus, the Archipelago is home to seven different species of lava lizard, with a further 15 species located along the South American Pacific coast. Unless you know precisely where the lizard is, it isn’t easy to distinguish one from the other just by looking at them. An individual’s coloration may vary widely, from light gray to dark green, brown, or black. The males are usually more vividly colored, having yellow or gold spots or stripes all over their bodies. The females’ throats and heads may be red, depending on the species. This species has a prominent spinal crest along the ridge of its back, and the males tend to be bigger than those of his species’ females. Men have rougher skin, and their patterns are more pronounced.

The territory of a male lava lizard may be as large as 400 square meters, and it often spans that of multiple females. As a means of intimidation against rivals in his area, males would do a series of «push-ups» on manufactured structures such as fence posts or signs to frighten them away. Push-ups give the impression that the male is more prominent and robust, deterring other males from engaging in a physical battle. A push-up contest may break out if the invader believes he is stronger and larger than the current male leader. When everything else fails, tail slaps or biting may be the only option left.

Fecundity increases throughout the warmer months and females are sexually mature in as little as nine months following their first period. Adult males may take up to three years longer. Females lay four to six tiny eggs in a dirt burrow, each about the size of a pea. Three months pass from the time the eggs are laid until they hatch.

Throughout the Galapagos Islands
What islands have lava lizards? All islands except Genovesa, Darwin, and Wolf have lava lizards. Six additional species are named for the islands where they may be found, such as the Galapagos lava lizard, which can be found on all ten central islands. Their natural habitat is the lowlands, particularly near the coast, where they coexist with sunbathing marine iguanas.

What time of year can you view them? You can see lava lizards all year round. They’re most active in the morning and evening.

Several snake, scorpion, spider, and hawk species live in the area, and lava lizard cannibalism is common. The species’ conservation status is not in imminent jeopardy, according to the data. Global warming, El Nio occurrences, and human-caused habitat loss threaten this and all other Galapagos species.

Even though the IUCN Red List classifies certain lava lizard species as endangered, no particular conservation strategies exist in Galapagos to save these species. They are, however, usually protected by the Galapagos National Park.