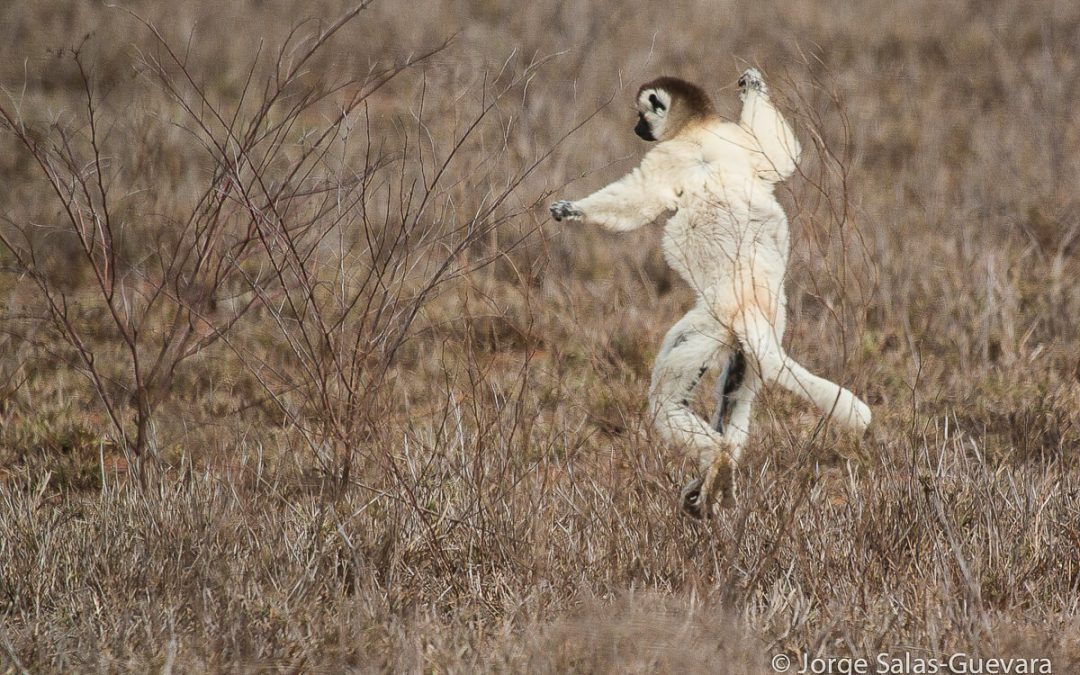 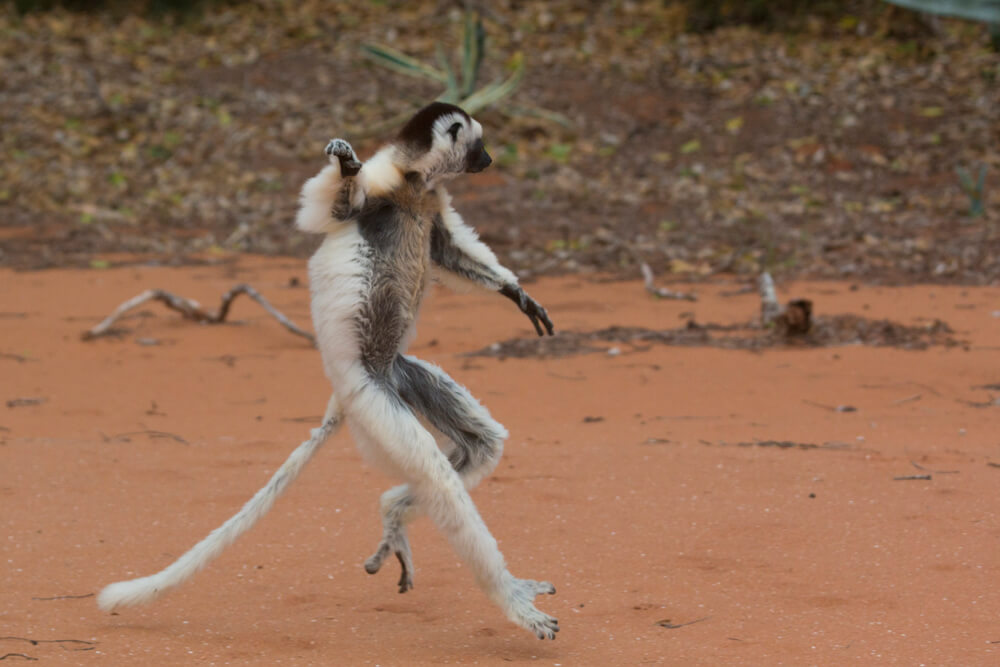 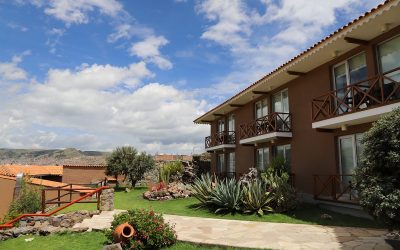 This cozy and welcoming hotel is located on the shores of Lake Titicaca. It provides unobstructed views of the lake and a convenient launching point for exploring the surrounding area. One of the oldest hotel chains in Peru comprises the Casa Andina group, which... 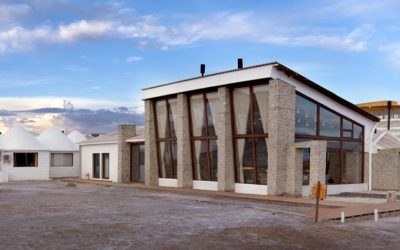 The first salt hotel in the world, Palacio de Sal, opened its doors to visitors in 1998. It is without a doubt one of the world's original hotels. Located at the edge of Salar de Uyuni, the biggest salt flat in the world, in Colchani, the hotel is perfectly positioned...