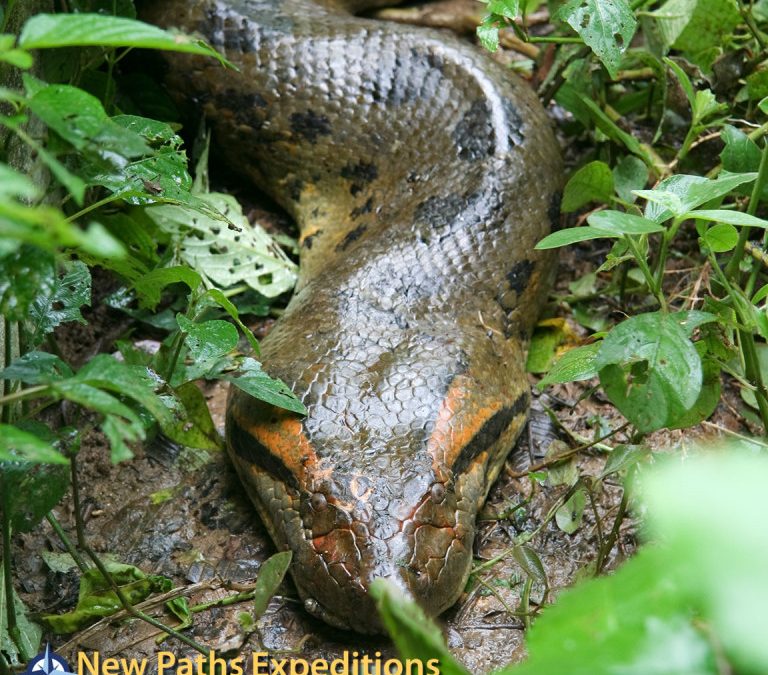 The Green Anaconda of South America! 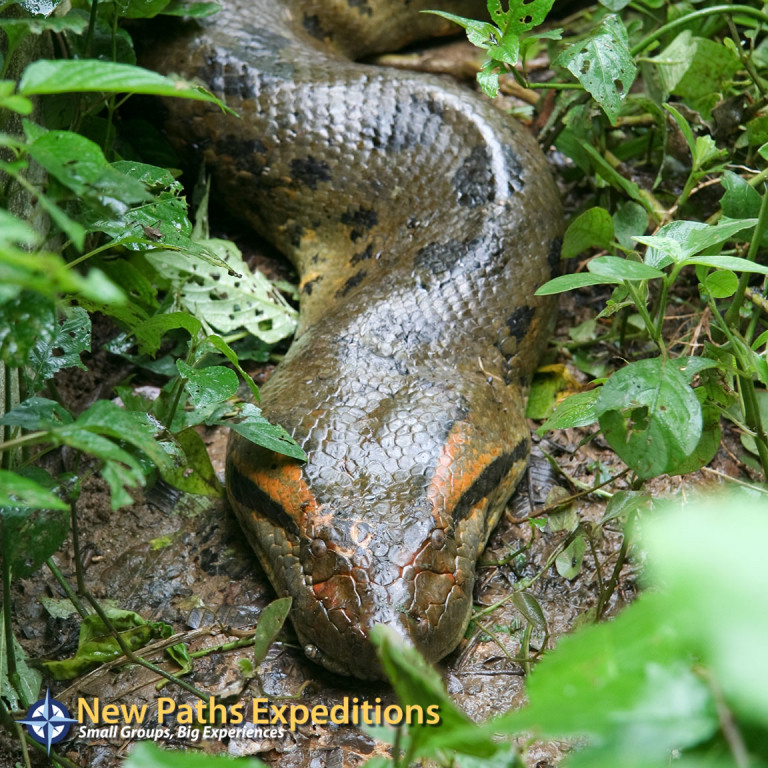 The green anaconda, also known as the common anaconda and water boa, is a non-venomous boa species native to South America. There are many species of this reptile, but the most common of these is the green anaconda.

The green anaconda can reach 17.1 ft long. More typical mature specimens reportedly can range up to 16.4 ft, with the females, at around a mean length of 15.1 ft, being much larger in adulthood than the male. Weights are less well studied, though will reportedly range from 66 to 154 lb in an average range adult.

Green anacondas are the heaviest, and largest, type of snake in the world, but only the second longest (the longest type of snake is the reticulated python).

They are hunted by men for their expensive skin as the demand of anaconda skin is very high in the fashion industry.