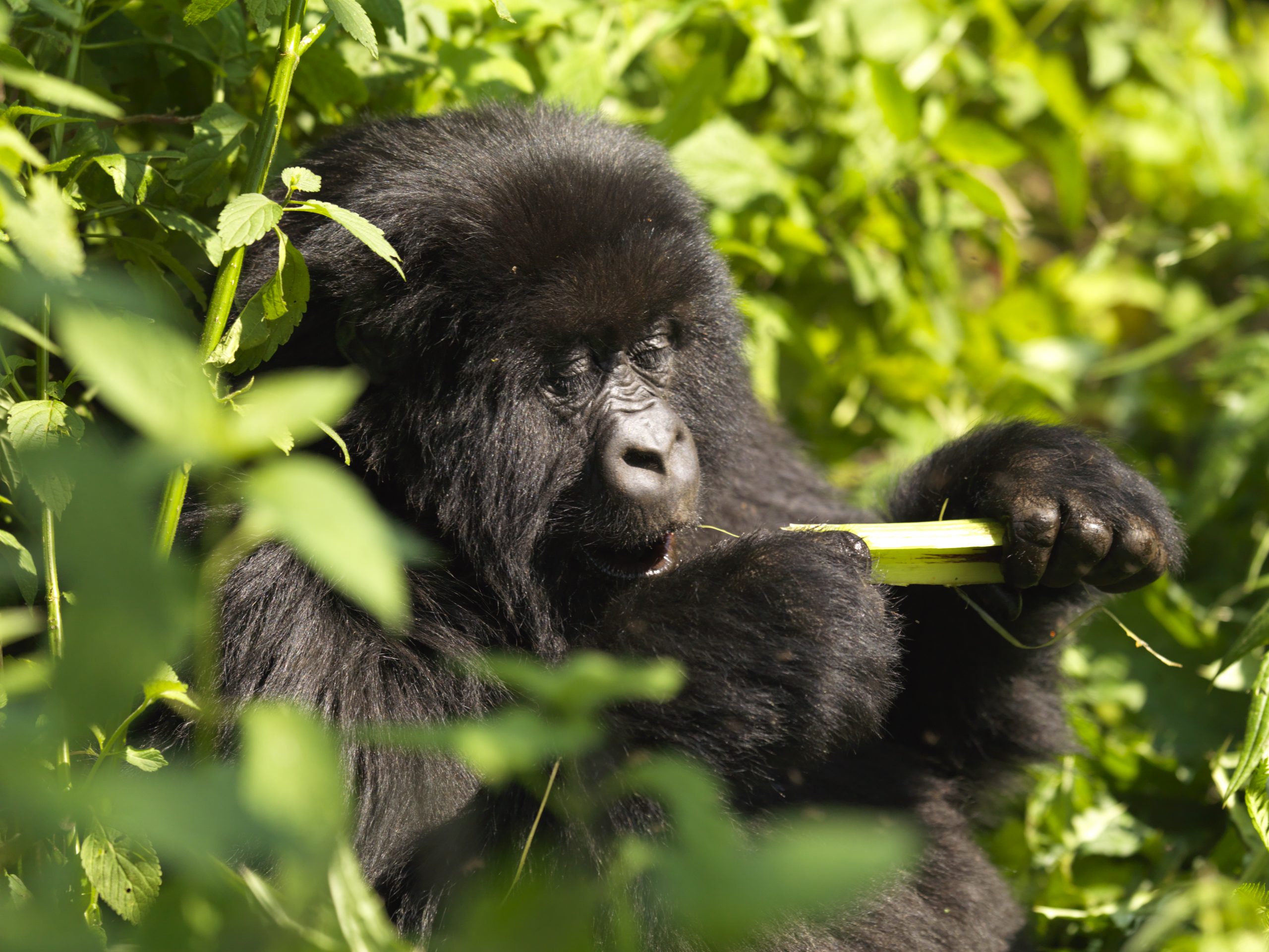 Rwanda, known as «the Land of a Thousand Hills,» is a lush undulating scenery of hills, gardens, and tea plantations. Due to Rwanda’s location in the Congo Basin and Eastern Africa’s Great Rift Valley, the nation benefits from the natural resources of both ecosystems, creating a land of stunning beauty and unparalleled biodiversity. It provides visitors with a once-in-a-lifetime experience. One-third of the world’s Mountain Gorillas are found in this region, making it one of the most incredible animal encounters in the world.

Every nation has its own unique and spectacular attractions. New Paths Expeditions has compiled a list of the Top 4 highlights in Rwanda to enjoy during your stay in this region.

Explore Rwanda and its natural wonders with NPE! Book now and contact us at expeditionadvisor@npexpeditions.com to start your adventure! 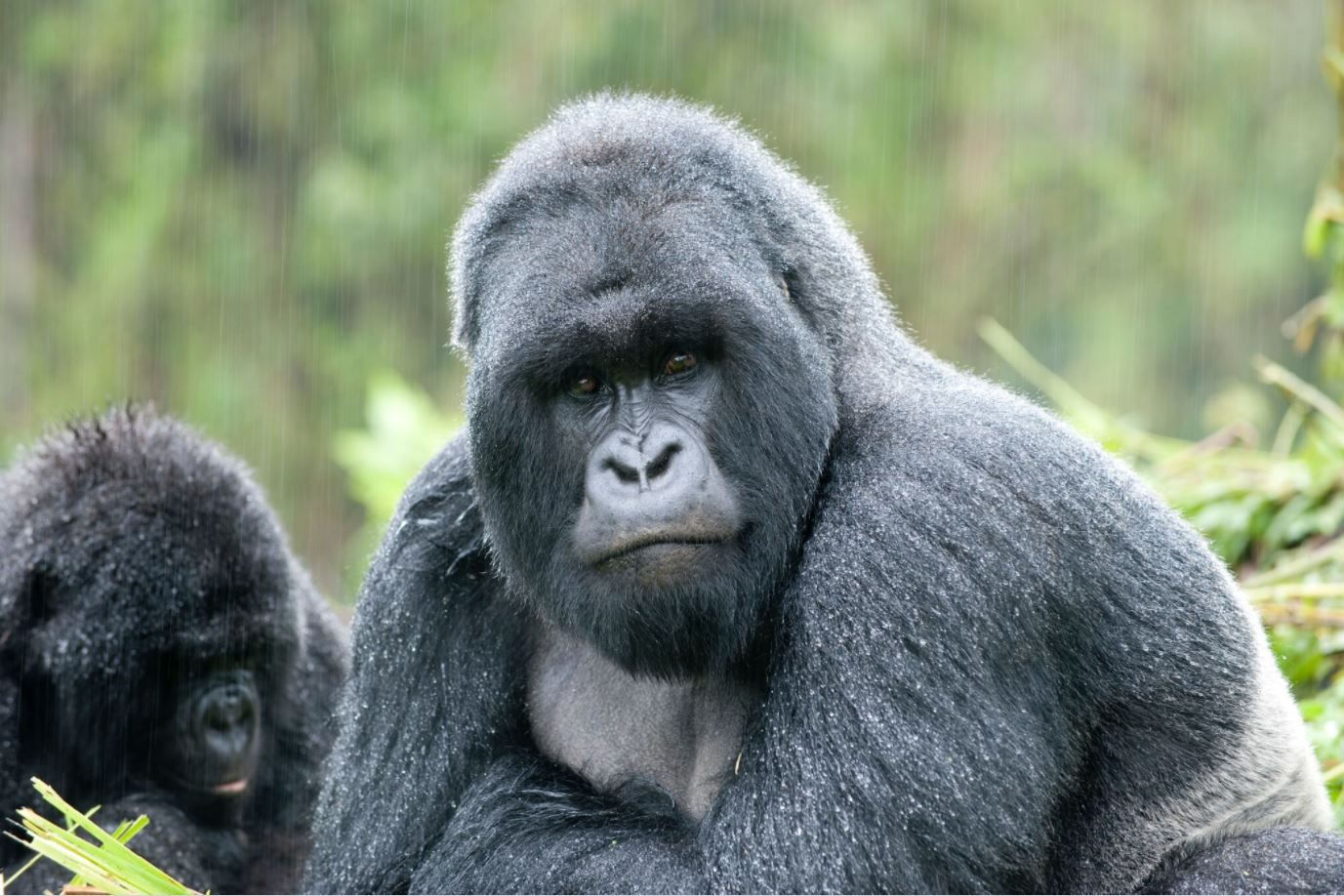 During the afternoon, temperatures in Rwanda range from 25 to 30 degrees Celsius, making it a pleasant place to visit. Nyungwe and the Virungas have lower evening temperatures than the rest of the country. 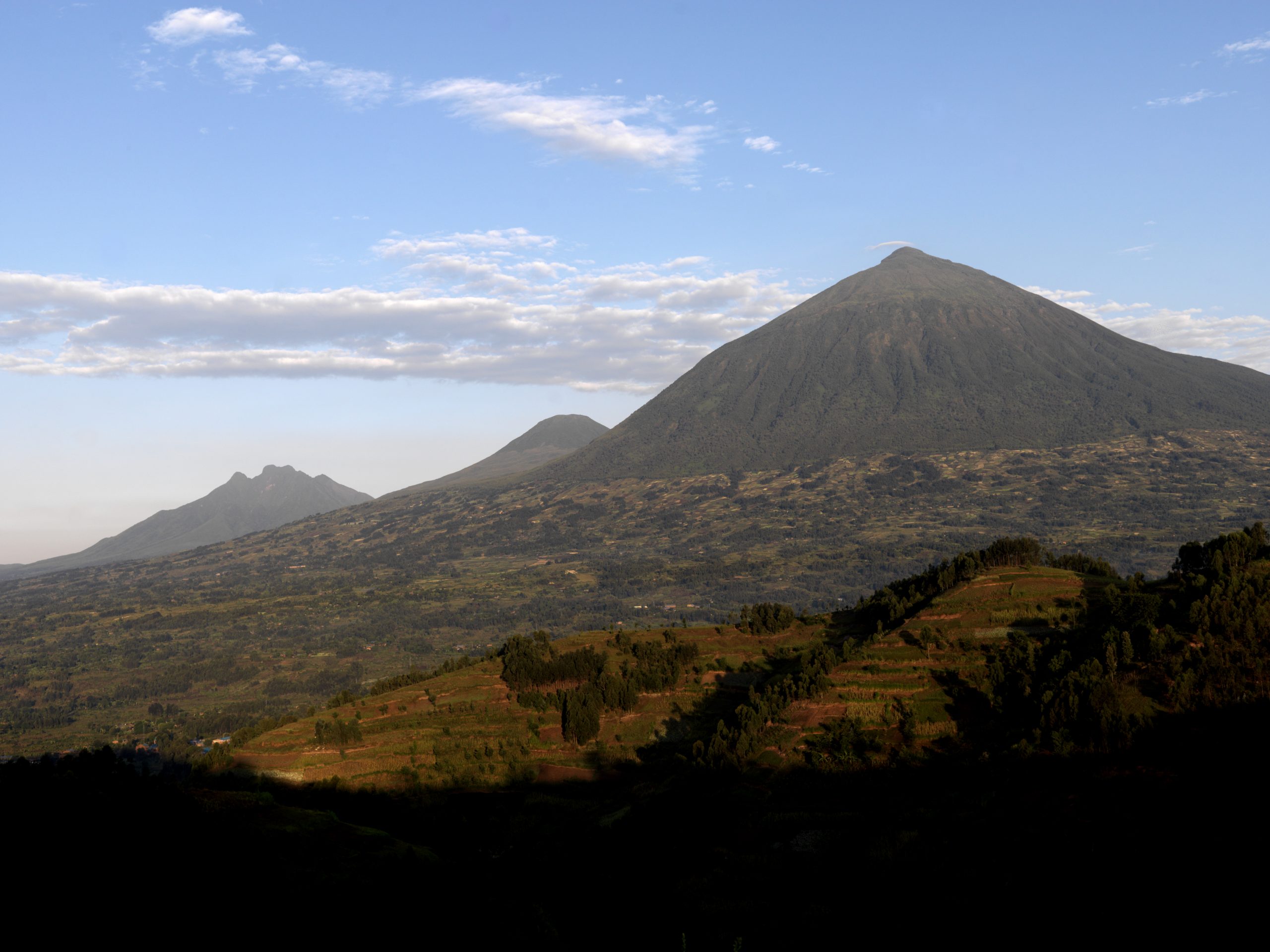 The best time to visit Rwanda is between June and September, when its undeniable feature, the mountain gorilla, can be found in its natural habitat.

Chimpanzee tracking is best done during the wet seasons of March to May and November. There’s also less noise.

Because Rwanda is close south of the Equator, the country has minimal seasonal variation in temperature. Daytime temperatures range from the mid-to late-teens, depending on where you are in the nation. At higher elevations, the evenings may be chilly. 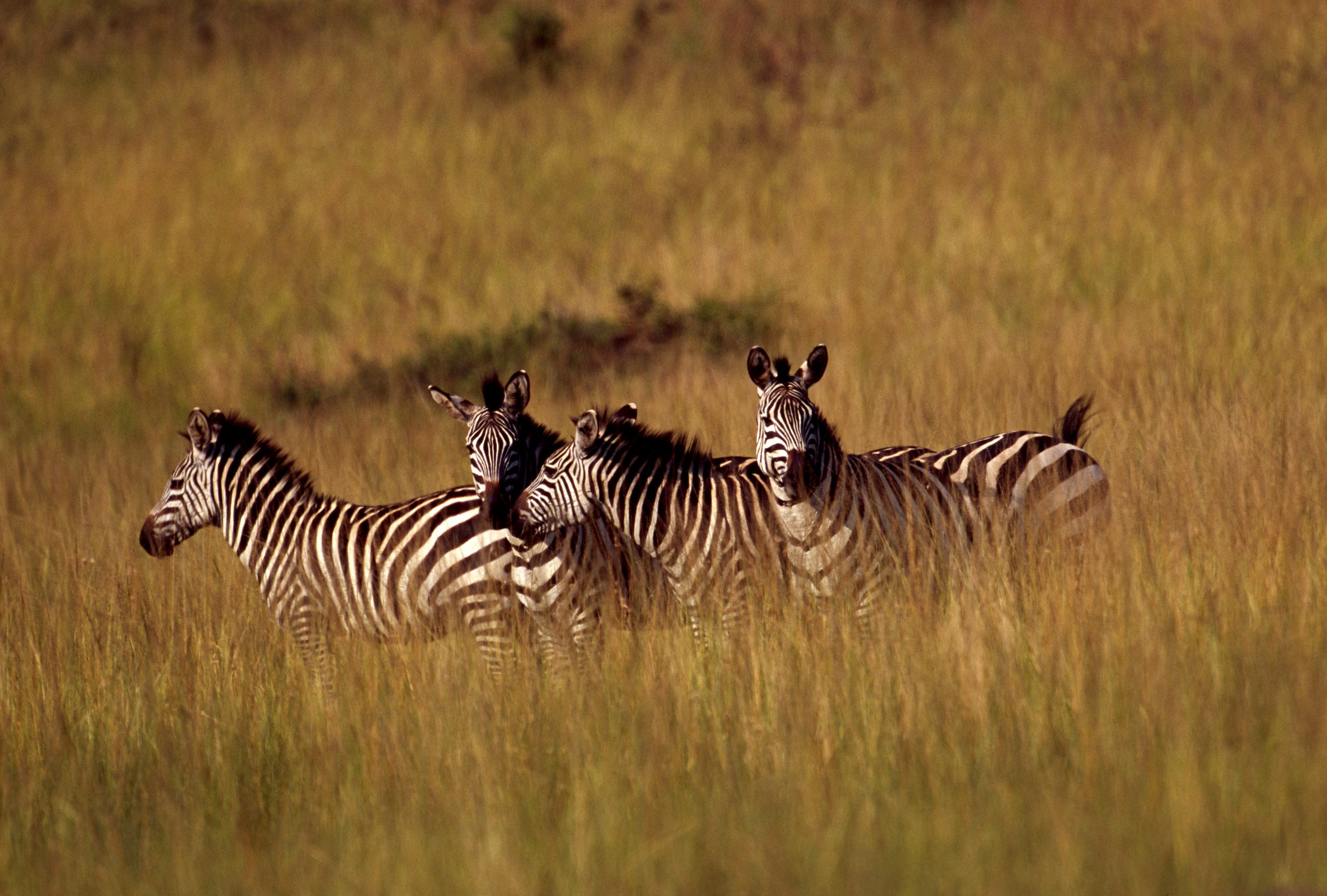 Rwanda’s national park, The Nyungwe Forest National Park, hosts the world’s biggest arboreal colony of black/white colobus monkeys. In this tiny country, we can also find the African civet, leopards, golden cats, and side-stripped jackals. As we go east, we can see the savannah grasslands near Tanzania’s border, home to various animals, including giraffes, zebras, antelopes, elephants, and buffalo. In addition, in the Akagera NP, we encounter hippopotamus and crocodiles wandering around the area. Rwanda has the first created national park of all Africa, the Volcanoes National Park, with the only remaining population of mountain gorillas on the entire planet, making it a magic destination for wildlife observation. 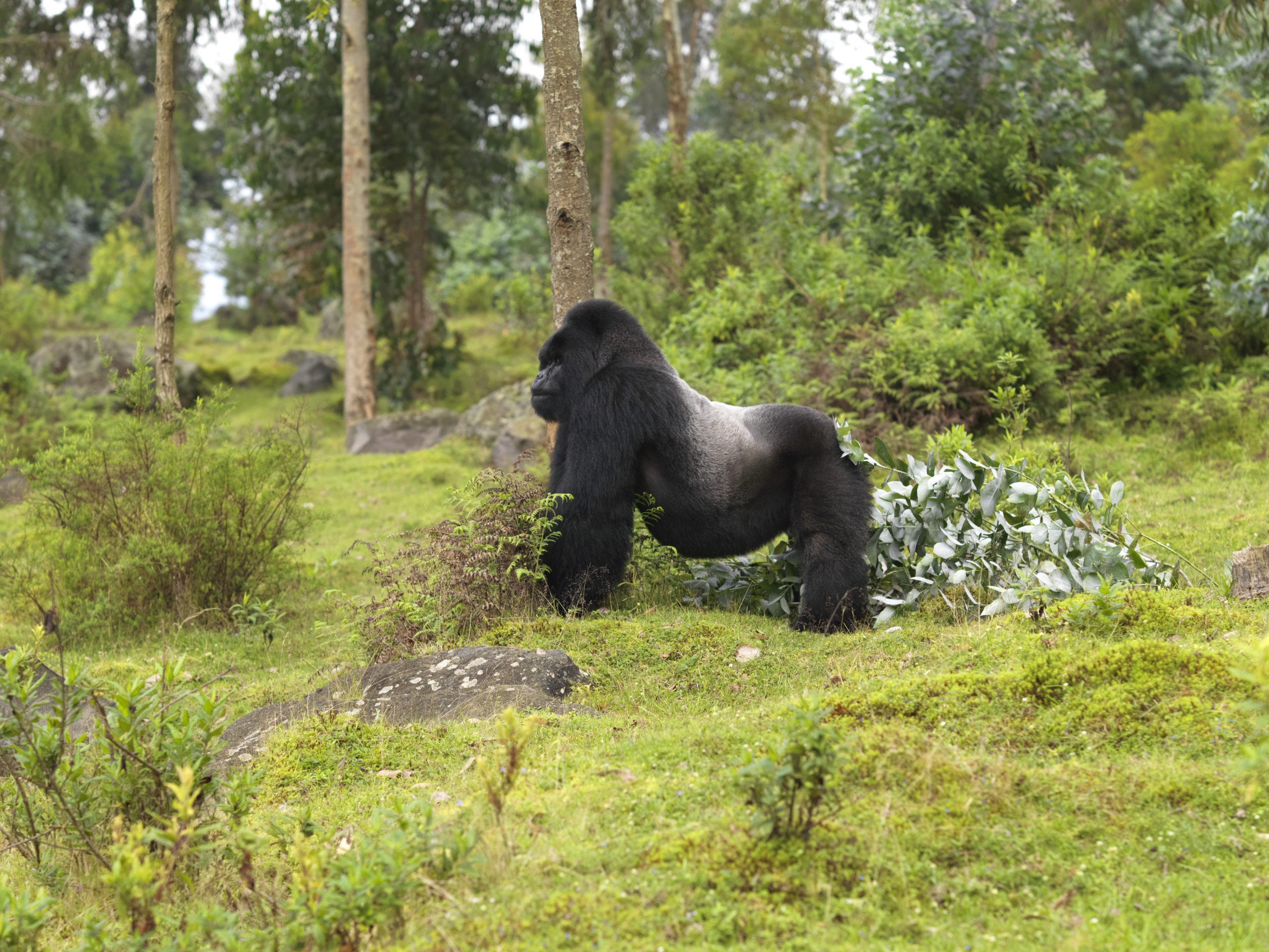 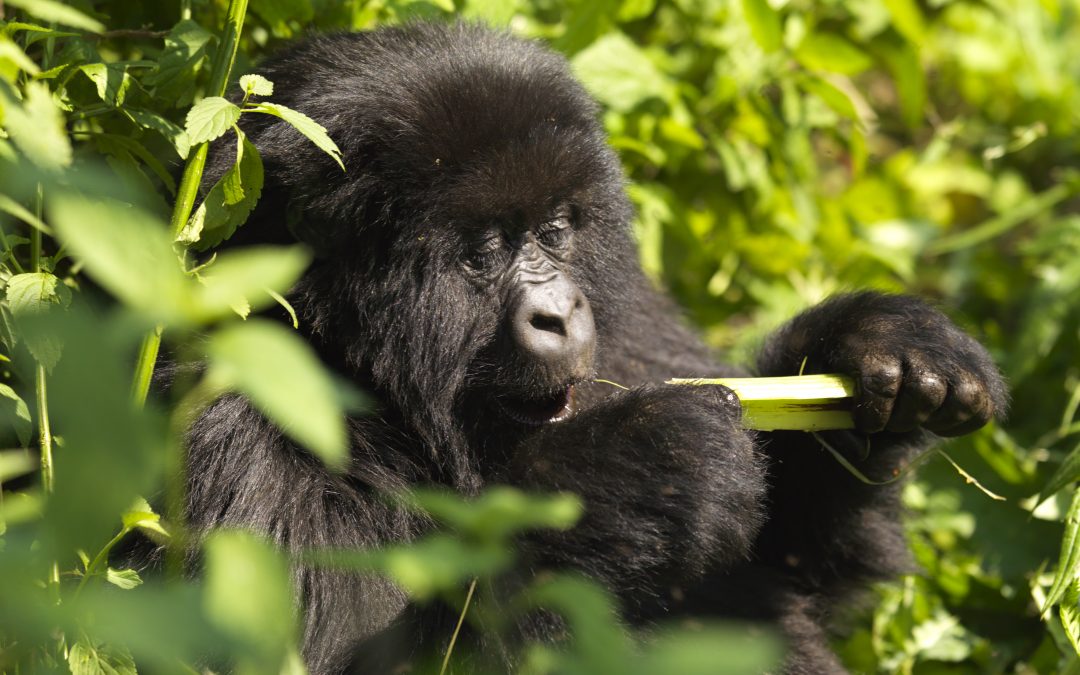 Rwanda is undoubtedly a wildlife paradise. The country is remarkably diversified, boasting three national parks and three ecosystems within 10,000 square miles. It is home to rare mountain gorillas, rhinoceroses, lions, zebras, elephants, giraffes, and over...