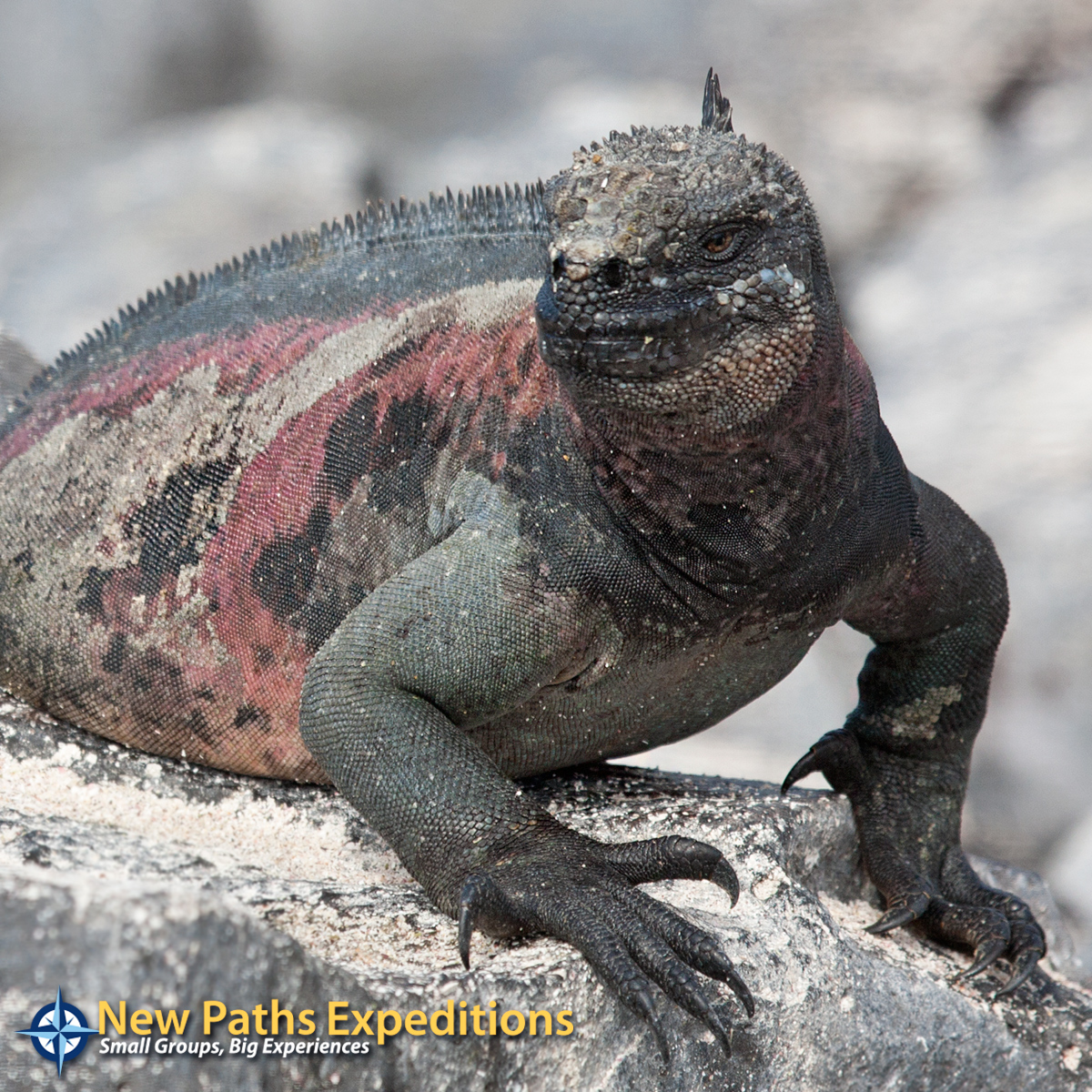 The pygmy marmoset is a small New World monkey native to rainforests of the western Amazon Basin in South America. It is famous for being the smallest monkey and one of the smallest primates in the world at just over 3.5 oz. It is commonly found in evergreen and river edge forests and is a gum-feeding specialist.

Most of the pygmy marmoset population live in stable troops of two to nine individuals that includes a dominant male, a breeding female, and up to four successive litters of offspring. They communicate using a complex system including vocal, chemical, and visual signals. The female gives birth to twins twice a year and the parental care is shared among the group.