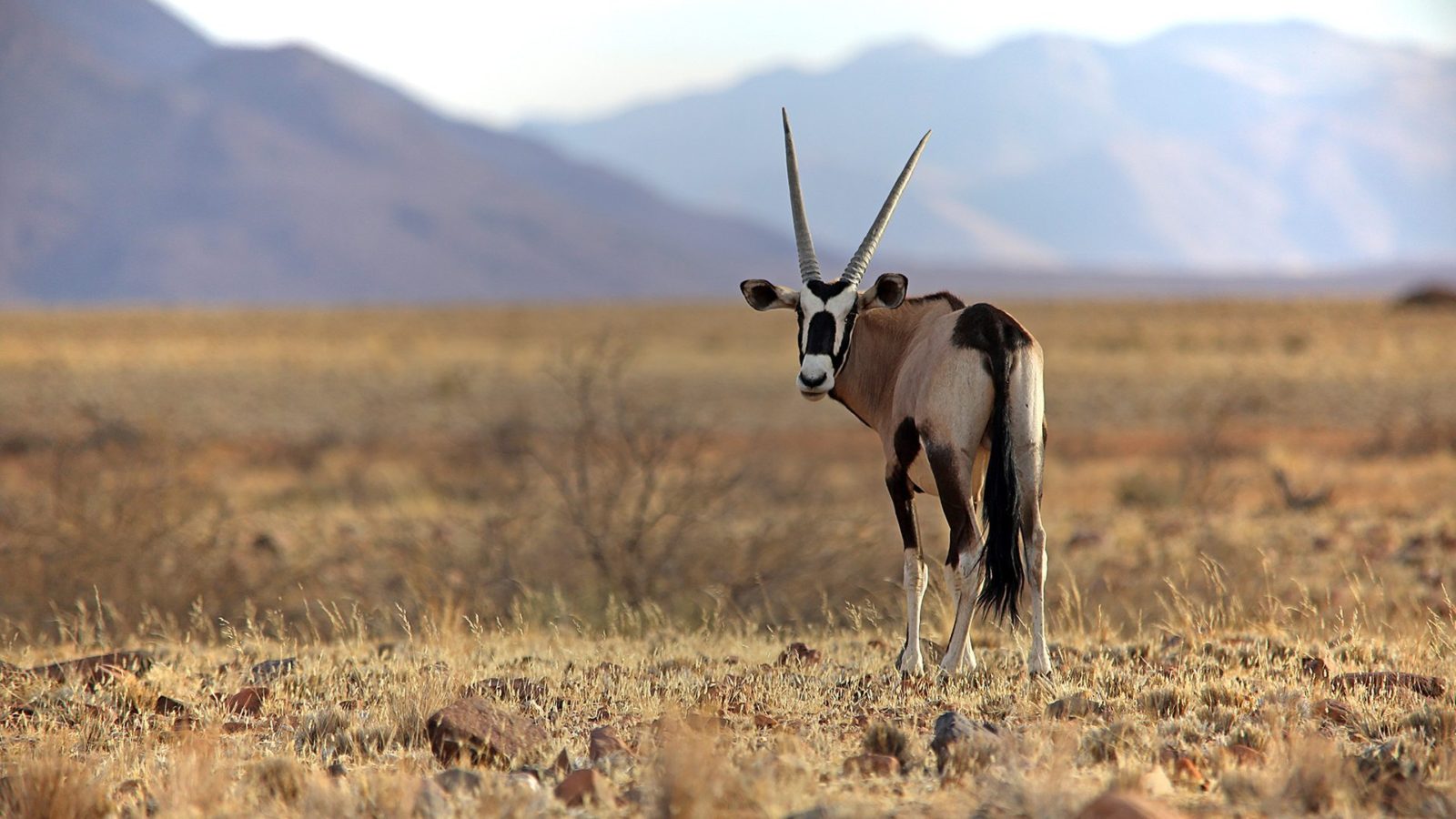 When it comes to natural marvels, Namibia is a nation that is vastly underappreciated. It features the tallest dunes in the world and the lowest canyon. It has been dubbed the «destination of four nations» because of its four distinct landscapes. It is also the location of thrilling Namibia safaris that will assault the senses and make you realize how unique nature can be.

Every nation has its own unique and spectacular attractions. New Paths Expeditions has compiled a list of the Top 11 highlights in Namibia to enjoy during your stay in this region

Book a Namibia safari or trip now with New Paths Expeditions and discover a world of natural wonders! Email us at expeditionadvisor@npexpeditions.com and start planning your voyage now. 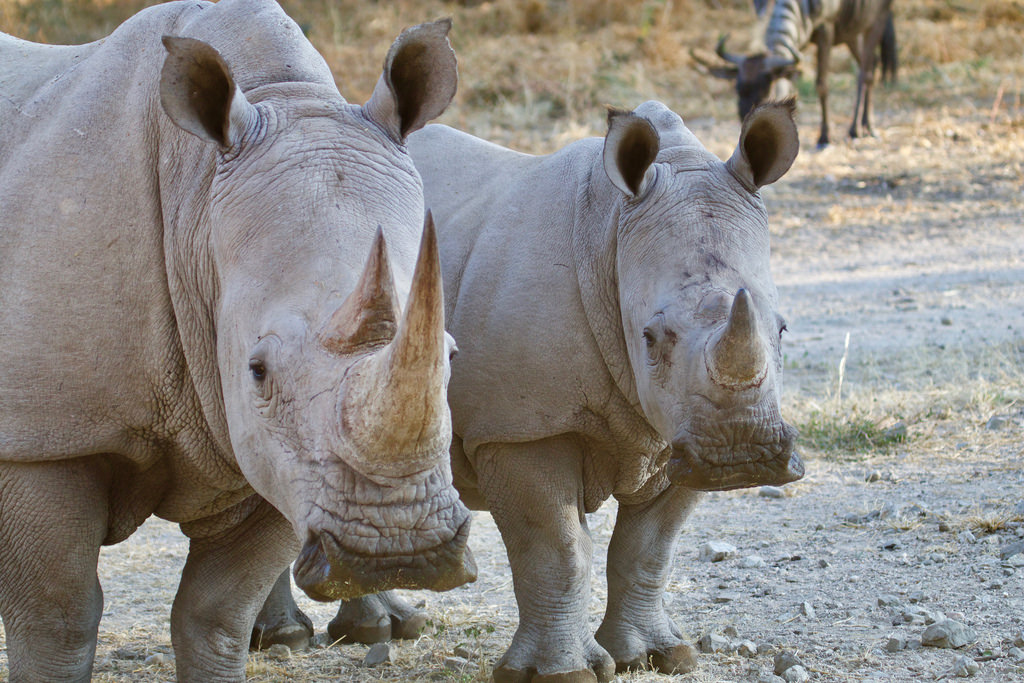 Namibia has a temperate climate all year, with warm to hot days alternated with chilly nights and mornings. There are two seasons: summer from November to April and winter from March to October. The winter is not frigid, although it is usually colder in the mornings and nights. Temperatures in the interior may reach 40 °C (104 °F) in January and February. The lowest temperature in winter ranges from 6-10 °C (42-50 °F), with daytime temperatures ranging from 18-22 °C (64-71 °F). 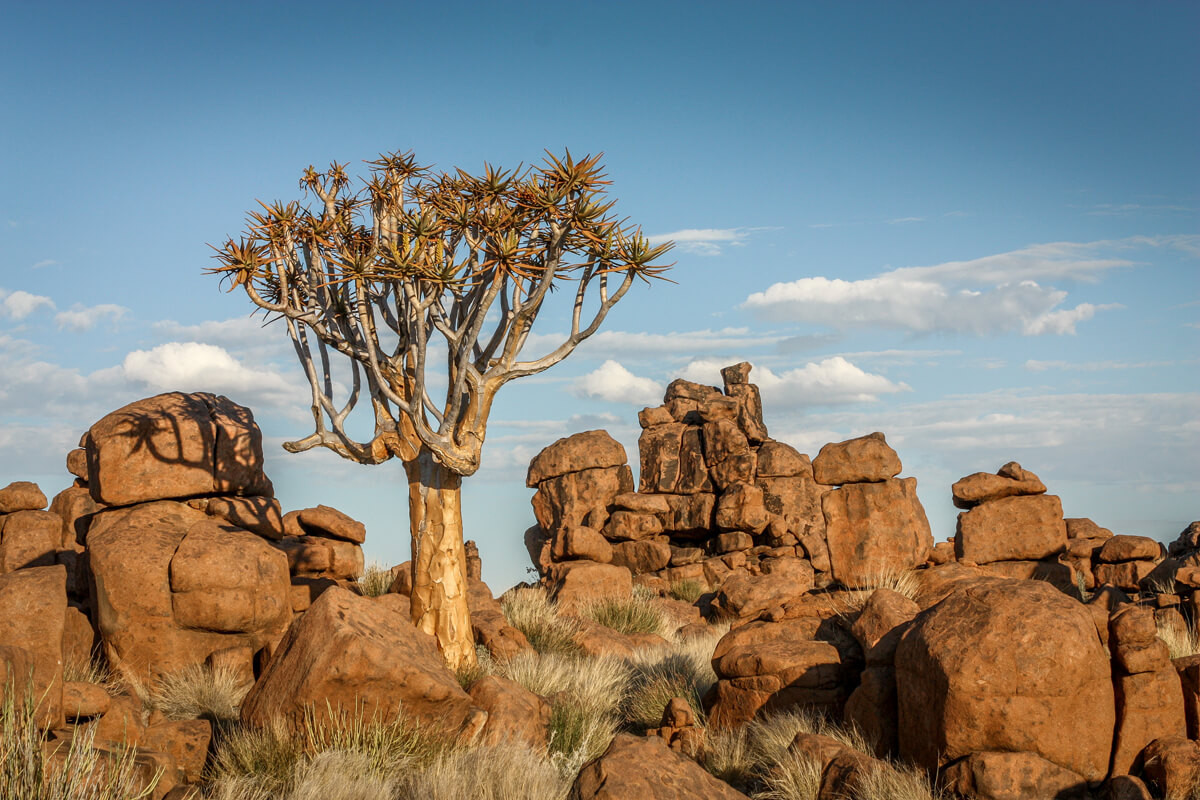 You may visit Namibia at any time of year since it is generally dry and warm. Between December and March, there may be days with high humidity and a possibility of rain, mainly in the form of afternoon thunderstorms. At this time of year, the colors are at their most vivid.

The most fantastic time to see wildlife is during the dry season, which lasts from May to October. The animals abandon the waterholes during the rainy season. 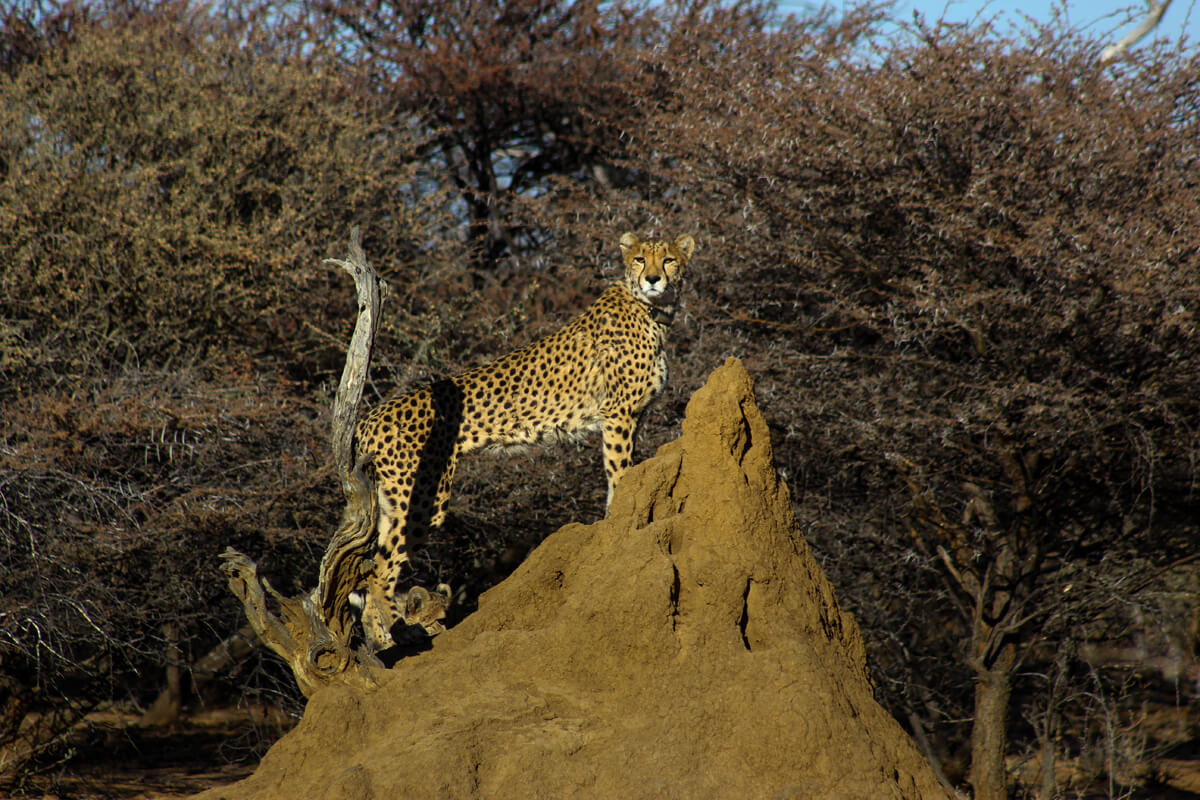 Despite its dry climate, Namibia has one of the world’s most diverse animal populations. Namibia is home to 676 bird species, 90 of which are Southern African (13 are Namibian). It also has 217 mammal species, with 26 of them being endemic. Moreover, Namibia hosts The «Big Five» (lion, elephant, rhinoceros, buffalo, and leopard) and is home to Africa’s largest free-roaming black rhino population and the world’s largest cheetah population. In addition, it has a unique population of elephants adapted to the desert environment. They are primarily found in the country’s northwest and can go days without drinking water by surviving on moisture acquired from the flora they eat. 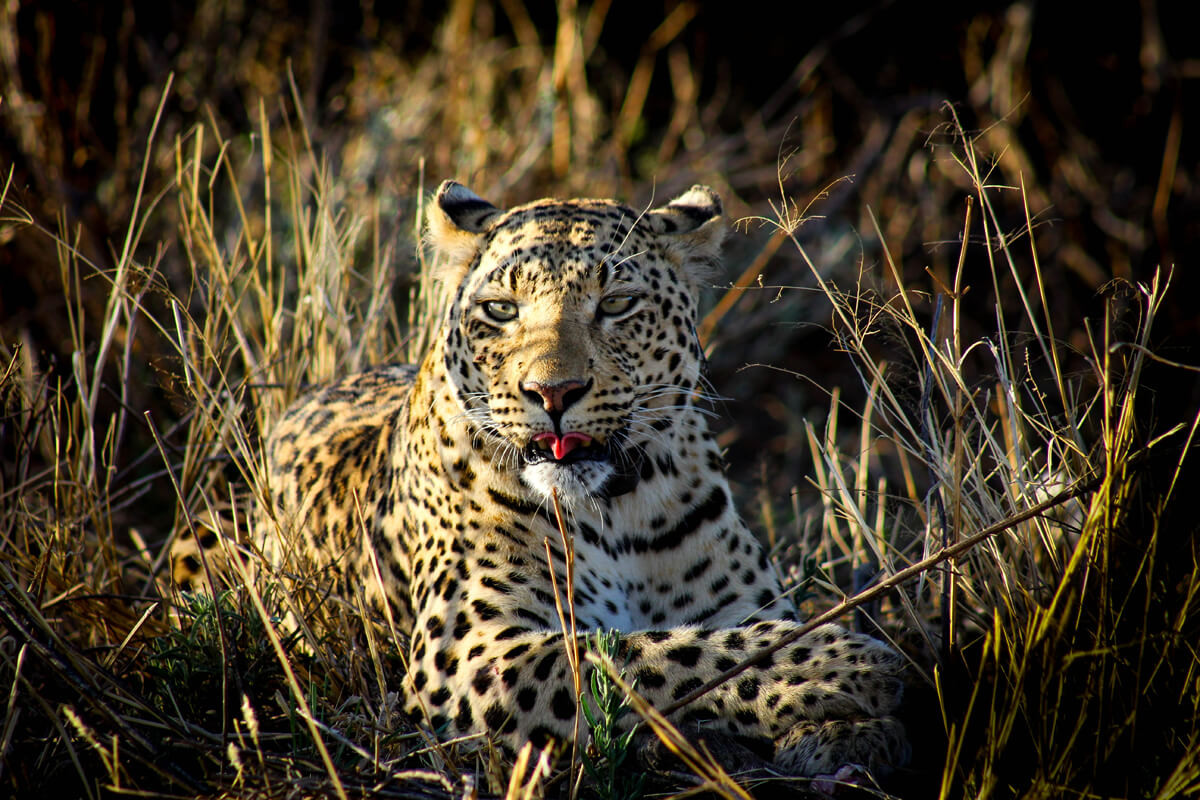 Duration |  12 days
With culture, breathtaking landscapes, and a fantastic blend of species, Namibia is a must-destination for all natural-born travelers. Explore it in a tremendous expedition crafted by professionals and customizable to your needs! 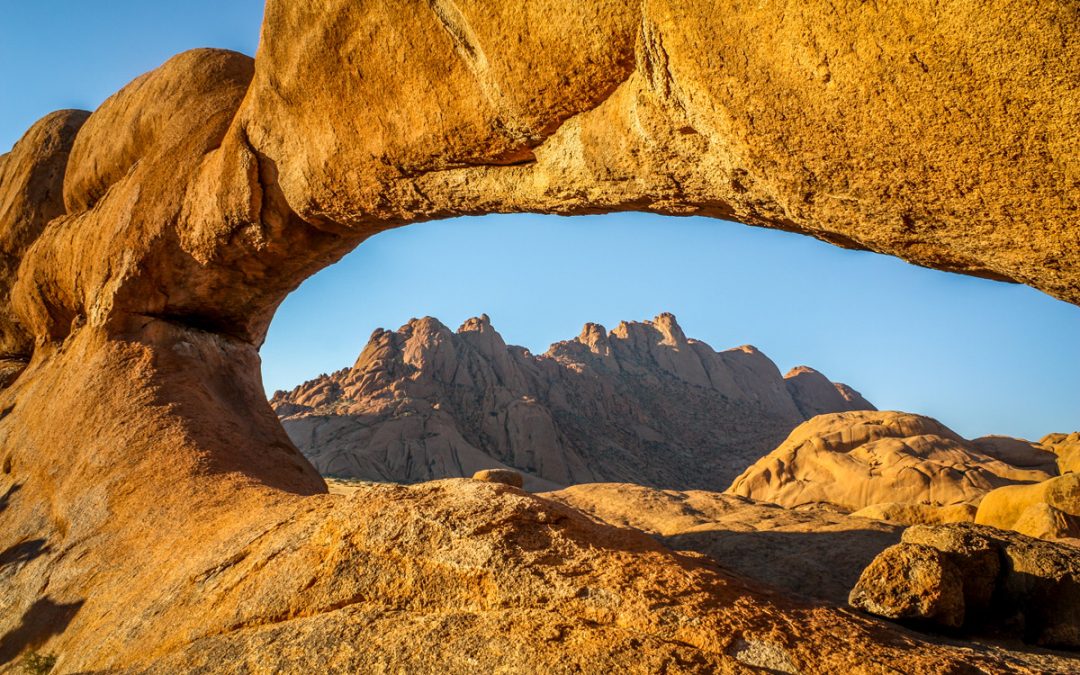 Namibia is home to the world's highest dunes and the world's lowest canyon. Because of its four diverse settings, it has been nicknamed the "destination of four countries." It's also where you'll find exhilarating Namibia safaris that will shock your senses and...