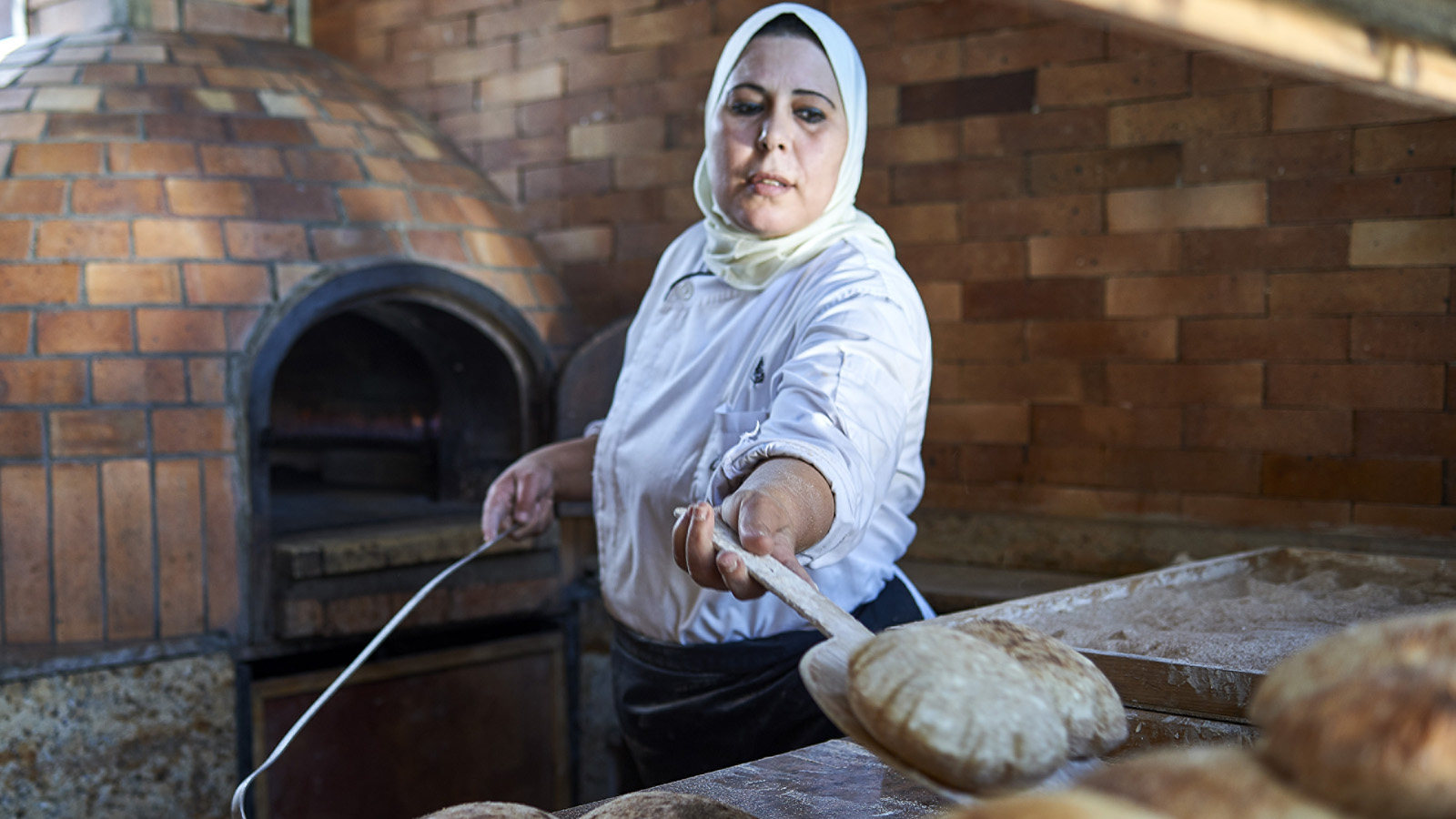 Egypt is a region blessed by its location. The Egyptian culture is recognized worldwide, and some of the keys to the success of this great civilization were trade and agriculture. Located by the Nile River, the ancient Egyptians were well provided with fresh food to keep the region afloat. The Nile River floods due to melting snow from the highlands every year. As the water retreated, rich, fertile soil was developed, ideal for cultivating a wide variety of vegetables. As the culture prospered, trade became one of its principal activities, and people from different cultures started to influence Egyptian cuisine. As a result, food in Egypt has an impressive variety and huge importance in society. Here are some of the most authentic dishes in Egypt and a brief history of their making.

One of Egypt’s specialties is bread, one of the essential components of world cuisine. Egyptian bread It’s similar to pita bread, but it’s nothing like the Egyptian «Aish Baladi» in terms of lightness and flavor. The appearance and taste of this bread vary depending on where you are in Egypt, but the golden brown dots characterize it. The Arabic term «Eesh» means «life» and is solely used by Egyptian Arabs. Here is a brief list of must-try foods from this fantastic destination that gathers history all over its area.

«Koshari» is supposed to have been passed down throughout Indians serving in the imperial British military and Italians living in Egypt at the time. The pasta, of course, was an Italian contribution to «Koshari,» adding to the diversity of carbohydrates in the dish. The Indian contribution, on the other hand, comes from a dish known as «Kitchari,» which is made out of beans, rice, and spices. In Hindi, «Kitchari» means «a mixture of things,» a phrase that accurately describes the dish’s composition. While the cuisine’s beginnings aren’t entirely related to the land of the Pharaohs, it all came together in Egypt and is now the country’s national dish.

Molokheya is another Egyptian household staple. Let’s face it, Molokheya isn’t the most visually appealing meal on the menu, but it’s one of the tastiest. It’s cooked with Molokheya leaves, chicken stock, and spices and served with rice or toast for dipping. It’s also been said that Egypt’s Fatimat monarch, Al-Hakim bi-Amr Allah, valued the Molokheya leaf so much that he forbade the country from eating it, and some theories say that he did so because this leaf is considered an aphrodisiac.

Since there are a huge number of native Egyptian dishes to try – from the basic Fuul and Taameya (java beans and falafel) to my favorite, Mahshi Waraa’ Enab (stuffed vine leaves) – it’s time to focus on our final course, dessert. Umm Ali, a delicacy that means «Ali’s Mother.» Umm Ali is a delectable delicacy with an unusual backstory. The legend of «Shagaret El Dorr» has been passed down throughout the generations in Egypt. In the 1100s, she was the second wife of the monarch of the Ayyubid Dynasty. After the monarch died, Shagaret El Dorr planned to assassinate the first wife, Umm Ali, following a jealous feud over whose son should replace him. After this cruel queen assassinated Umm Ali, she ordered her chefs to prepare a delectable feast to commemorate the occasion, which consisted of sliced up bread mingled with a ton of sugar, raisins, and pistachios, topped with milk or cream, and cooked till golden brown. I’ll feel a bit nervous eating my next meal of Umm Ali after hearing this story, but at least they remembered her name when naming the dish!