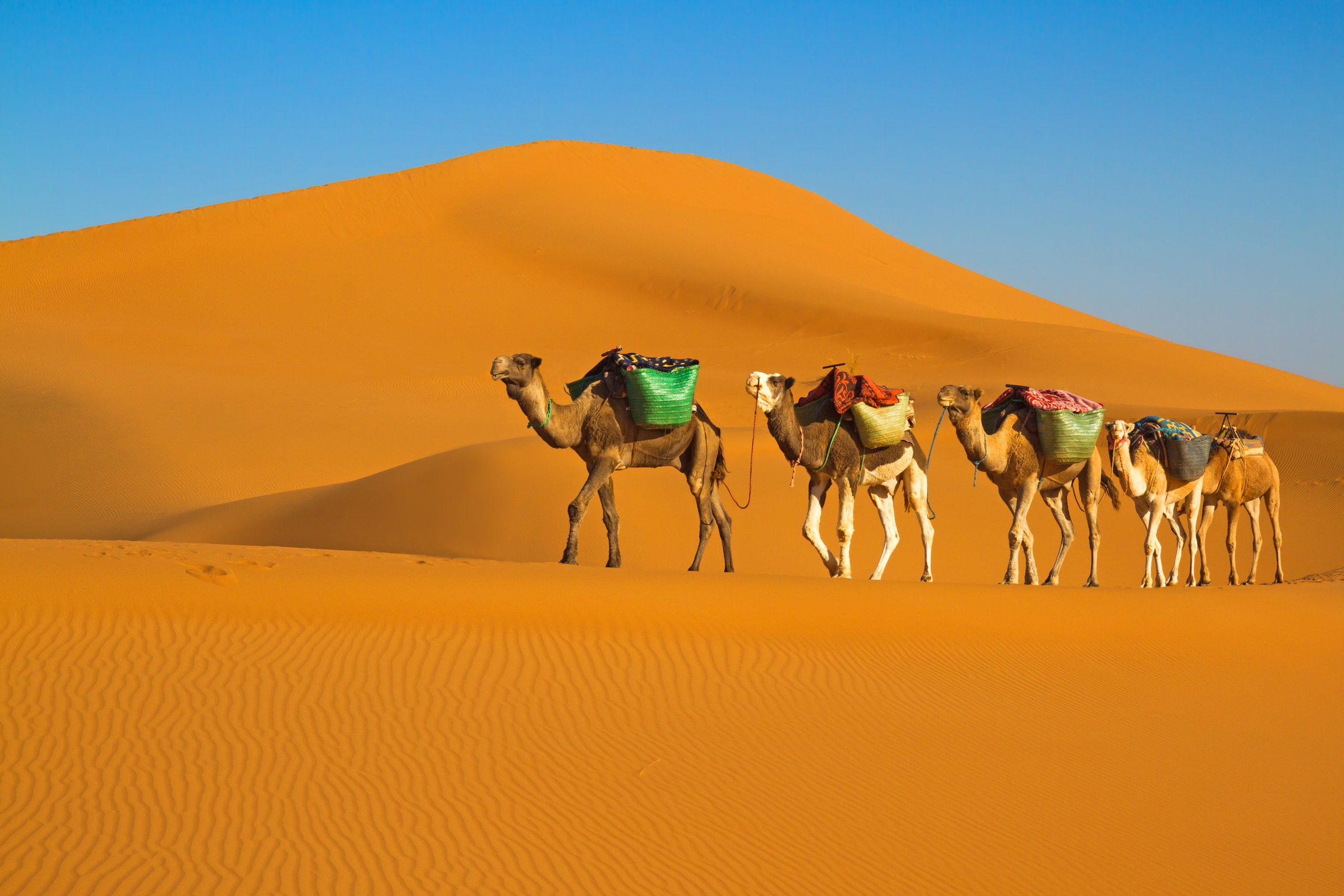 Morocco is a crossroads between Africa and Europe and one of the world’s most inspirational countries. This lovely region is a melting pot of cultures, flavors, and landscapes, with many things to discover. The High Atlas, the most spectacular part, is located in central Morocco, dividing the country and creating outstanding landscapes. The Sahara, the world’s biggest scorching desert, also occupies a significant portion of Morocco. This arid terrain blankets northern Africa from the Atlantic to the Red Sea, passing through eleven nations. Morocco’s Sahara region, located south of the High Atlas Mountains, is incredibly romantic, with oceans of never-ending rolling golden dunes taking center stage. Camel herds are tended here by nomadic blue-scarfed Berbers, whose culture has been preserved for over 4000 years. 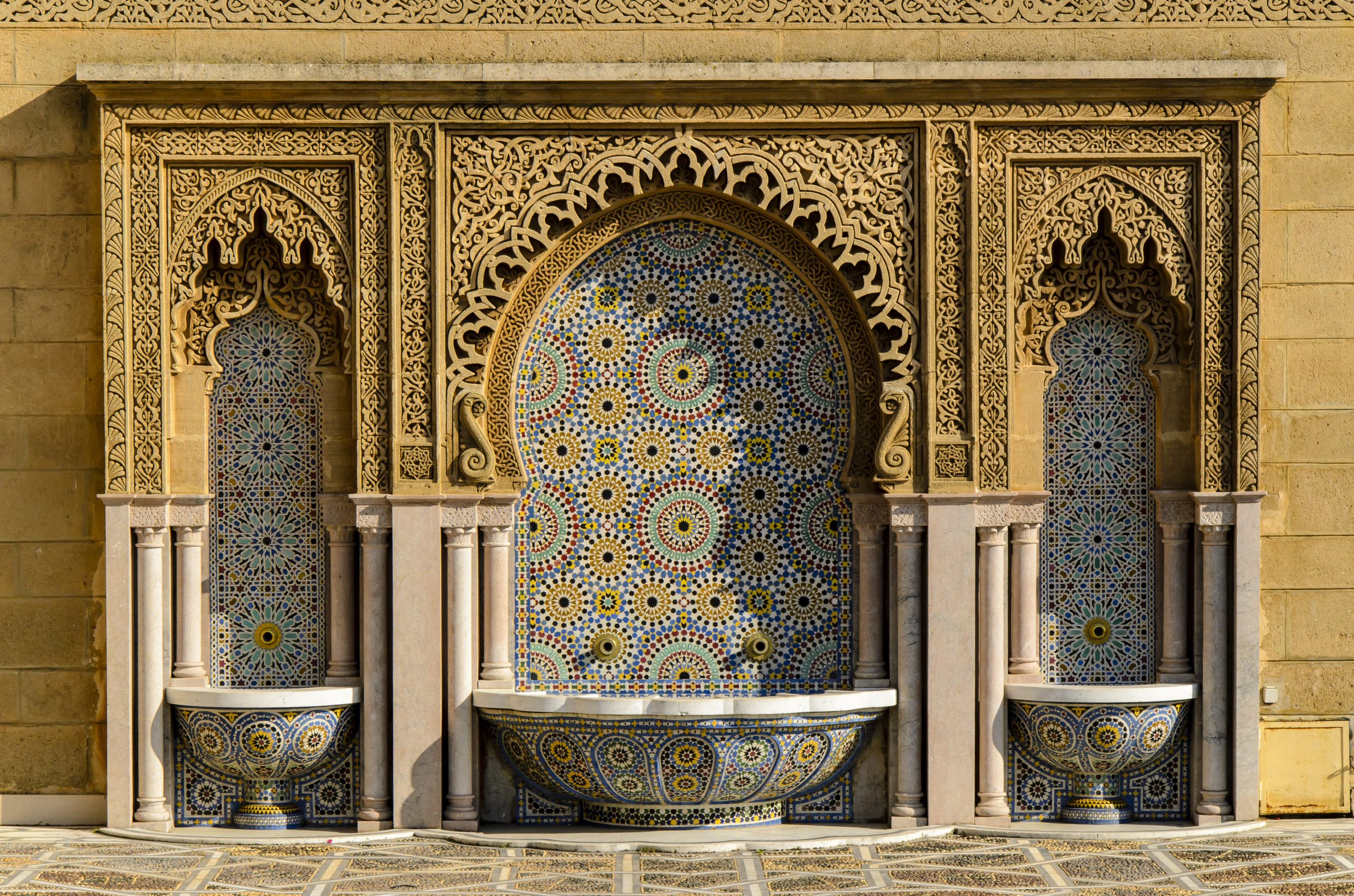 Much of Morocco’s weather is characteristic of a four-season climate, with summers sweltering with little rain, winters being rainy, snowy, and humid with milder conditions, and the shoulder seasons of autumn and spring behaving normally with moderate to mild temperatures. Weather and temperature vary depending on where you are in the nation and when you visit. The Northern coasts have a warmer Mediterranean climate, with warm summers and cold winters. Temperatures in coastal cities and towns are typically cooler throughout the year, seldom exceeding 30°C/86°F on a hot day. The deeper you go inland, the drier the climate becomes, and elevation becomes more critical. Temperatures in deserts and arid zones can go well beyond 40°C/104°F. Mountainous places, such as the High Atlas, have similar patterns, although nights may be very chilly. Further down, the coast has a more oceanic sub-mediterranean climate and, unexpectedly, weather patterns comparable to Los Angeles. 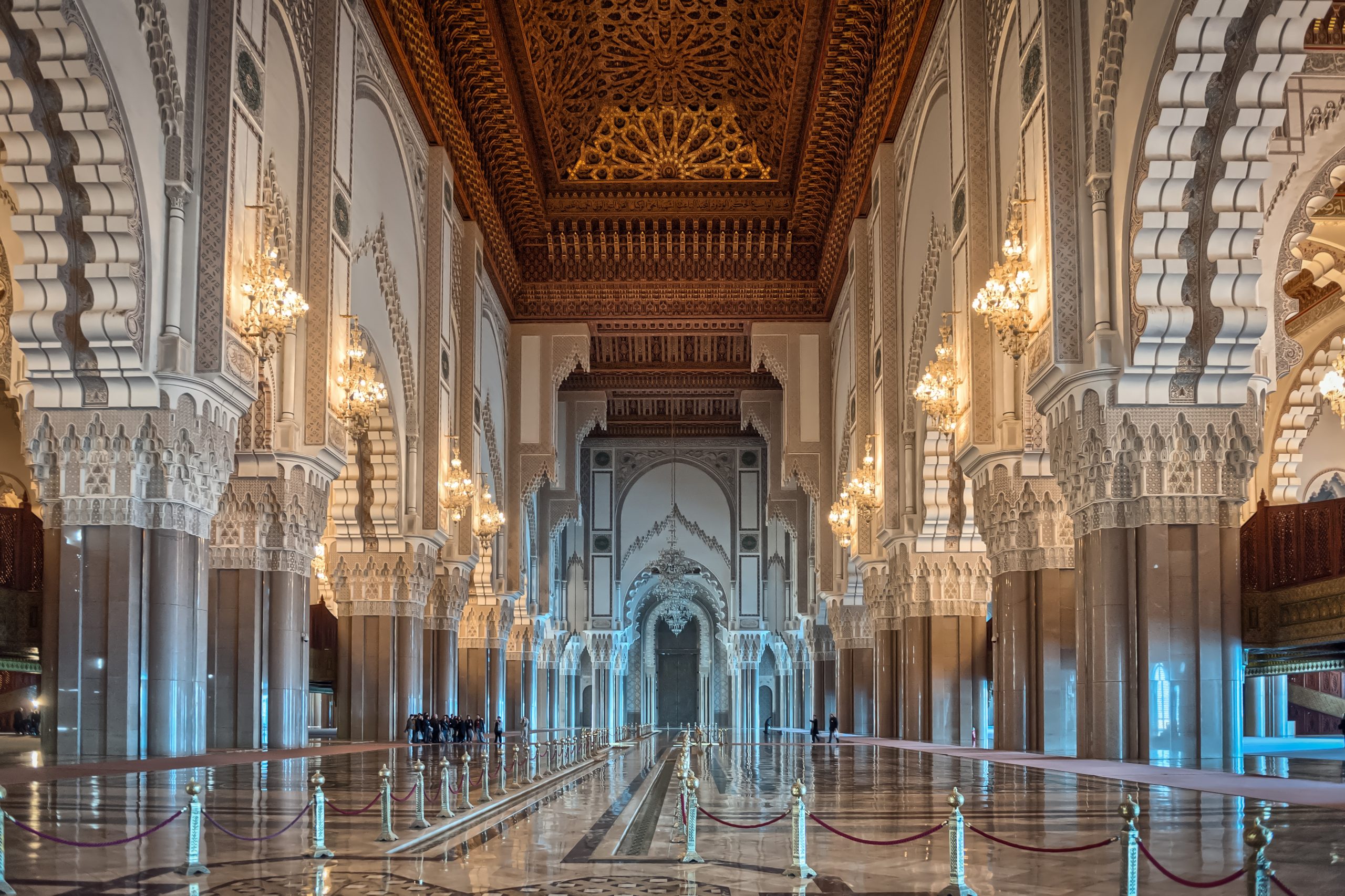 Morocco is best visited in the spring (mid-March to May) or fall (September to October). Unlike the frigid temperatures and snow of winter or the blazing summer heat, the weather is mild yet comfortable.

The coastal regions are open all year. They are delightfully moderate in the winter and bask in temperatures in the upper 21°C/70°F in the summer.

The High Atlas Mountains are also open all year, but it does become chilly in the winter. Summer may still be too hot for long-distance walks, but if the heat doesn’t bother you, conditions are acceptable from April and October. Outside these months, the summits are covered in snow, making trekking riskier but providing some beautiful views. 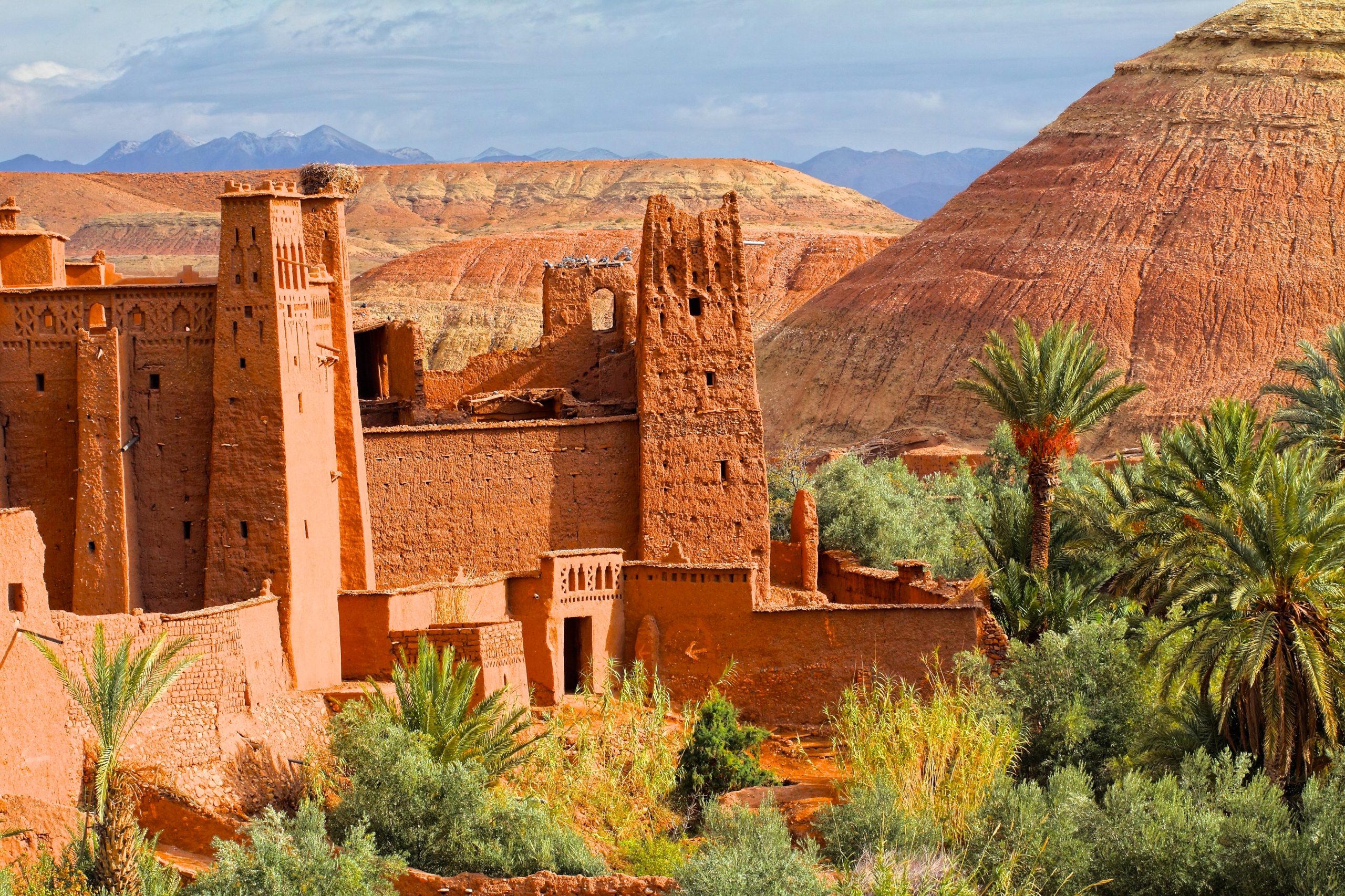 Morocco’s coastline, which stretches across both the Atlantic and Mediterranean Seas, is home to various marine species. Porpoises and Dolphins, as well as a variety of seabirds, are frequently seen in the waters. The Mediterranean monk seal, which is severely endangered, can also be found off the beaches of Morocco. They are one of the world’s most threatened mammals, with only 450-510 left.

The Dorcas gazelle, Fennec fox, are found in Morocco’s desert. Golden jackals, the addax or screwhorn antelope, rodents, snakes and reptiles live in the Moroccan Sahara. The Barbary macaque, wild boars, eagles and cardinals, and lizards have homes in the Atlas and Rif Mountains. 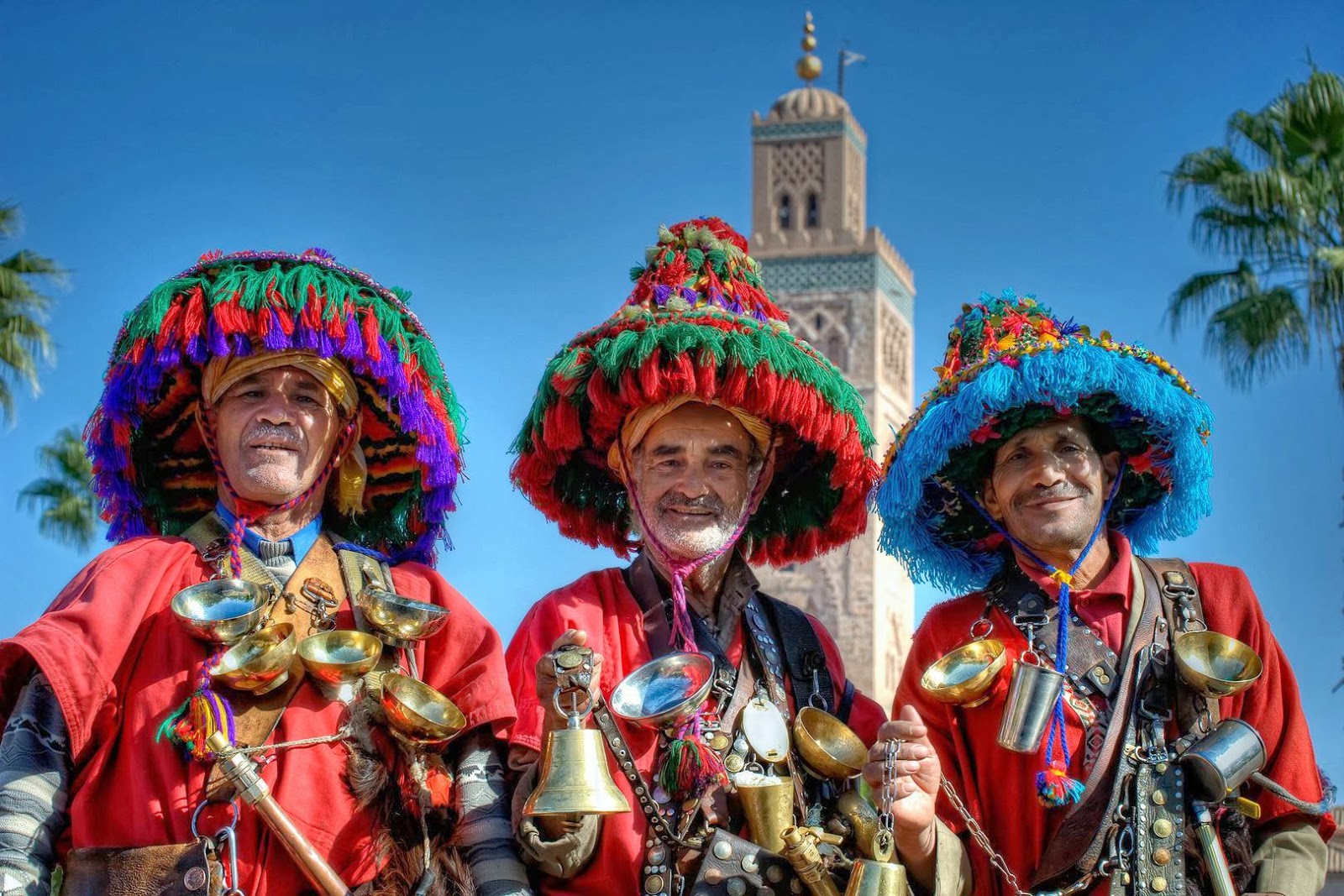 Duration |  12 days
With culture, breathtaking landscapes, and a fantastic blend of species, Morocco is a must-destination for all natural-born travelers. Explore it in a tremendous expedition customizable to your needs! 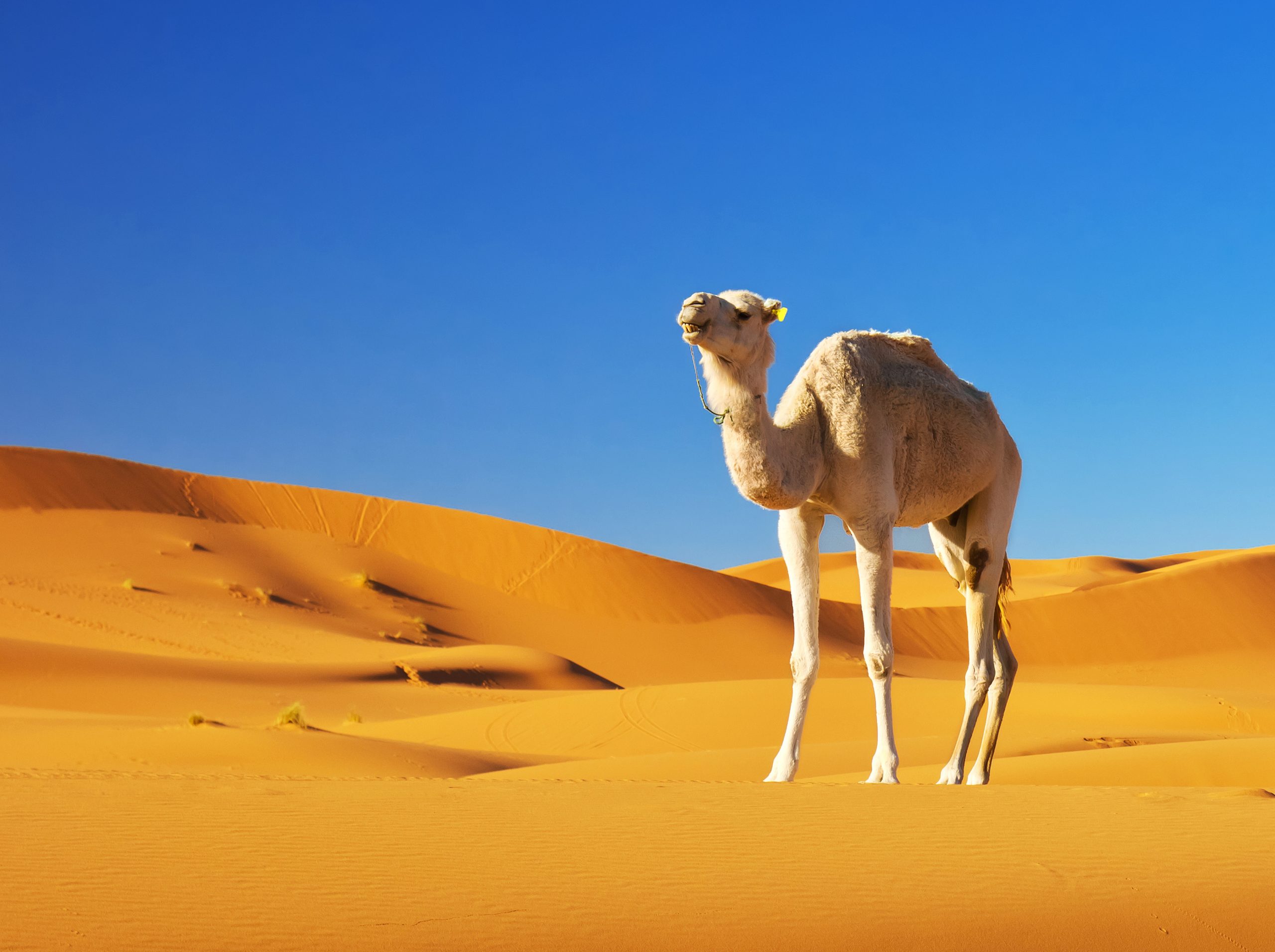 Duration |  14 days
With culture, breathtaking landscapes, and a fantastic blend of species, Morocco is a must-destination for all natural-born travelers. Explore it in a tremendous expedition customizable to your needs! 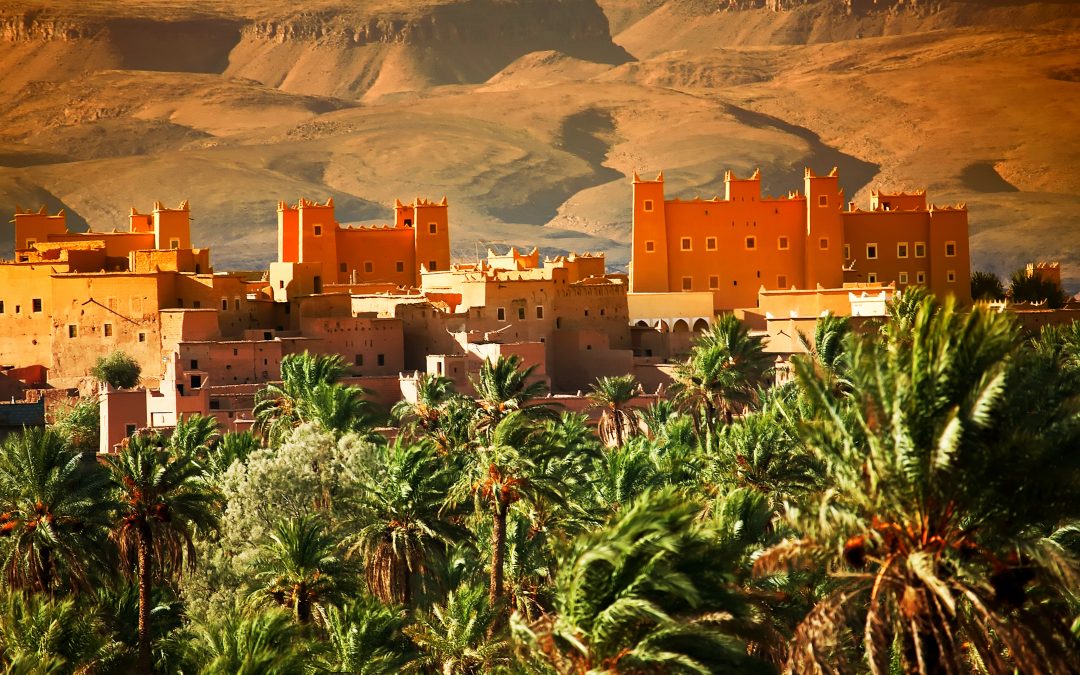 The Kingdom of Morocco, located at the crossroads of the African and European continents, has long been a meeting site for Arabo-Islamic culture and civilization and a land of tolerance, debate, and openness. Morocco was invaded by Phoenicians, Carthaginians, Romans,...