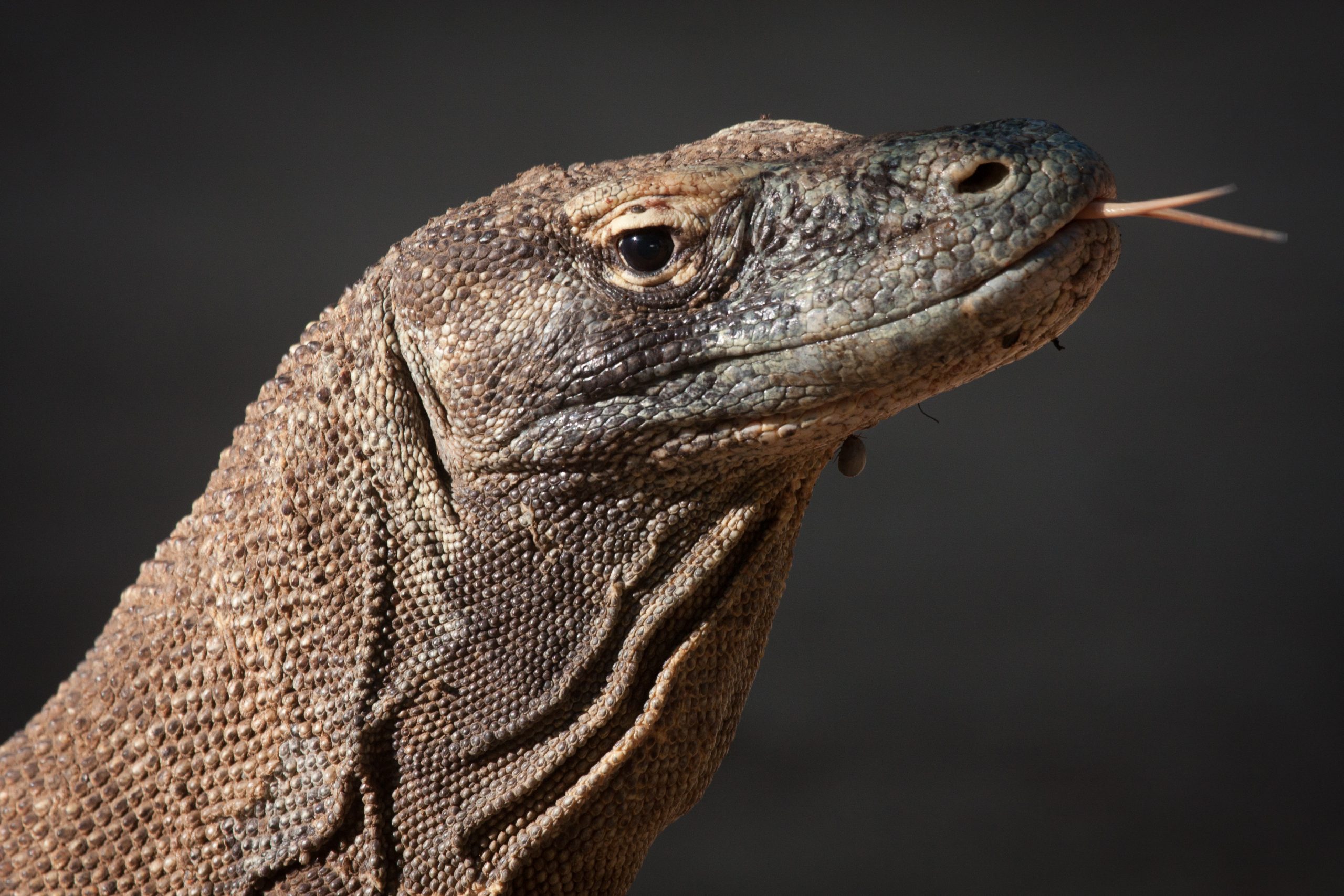 In Indonesia, you can wander through Bali’s beautifully terraced rice fields, hunt for dragons in Komodo National Park, dive shipwrecks in seas teeming with turtles, or swim through shoals of sparkling butterflyfish to see Mount Bromo’s smoldering crater at dawn. Watch with trepidation as a native shimmies up a tree to gather coconuts. Enjoy a cup of Bali’s Robusta coffee, produced on fertile volcanic soils. Outwit opportunistic macaque monkeys and keep an ear out for the orangutan’s loud, rumbling cry, which ripples across Sumatra’s pristine forest. At the world’s biggest temple, be charmed by a Kecak dance (rhythmic singing).

You’ll visit the highlights — and much more — on a tailor-made trip to Indonesia with NPE. We’ll work with you to create your perfect vacation, taking into account your interests, travel style, and budget. Our Indonesia experts know the nation thoroughly and out and can take you to places and experiences that you won’t find in a guidebook. Contact us now at expeditionadvisor@npexpeditions.com and start making your dream holiday come true.

Because Indonesia lies close to the Equator, the day lasts 12 hours all year, and the sun sets early. However, the sun’s beams are very powerful, particularly in the highlands. All year, the temperature remains constant, with lows around 22-25°C/72-77°F and highs around 30-32°C/86-90°F. The major variation is in the amount and distribution of rainfall, which is related to the position in a hot and humid region and the monsoon regime and its effect on the various locations. The northeast monsoon occurs between December and March, while the southwest monsoon occurs between June and September. The effect of these winds varies depending on mountains and slope exposure. However, as we shall see when dealing with El Niño, the rains do not necessarily follow the same pattern from year to year.

As a tropical nation with a generally consistent climate throughout the year, the weather is split into two seasons: rainy and dry. And the temperature may vary depending on the island of interest.
The dry season lasts from May to September, while the rainy season lasts from October to April. We recommend visiting the country during the dry season, May to September. The downpours endure a few hours rather than all day during this time. 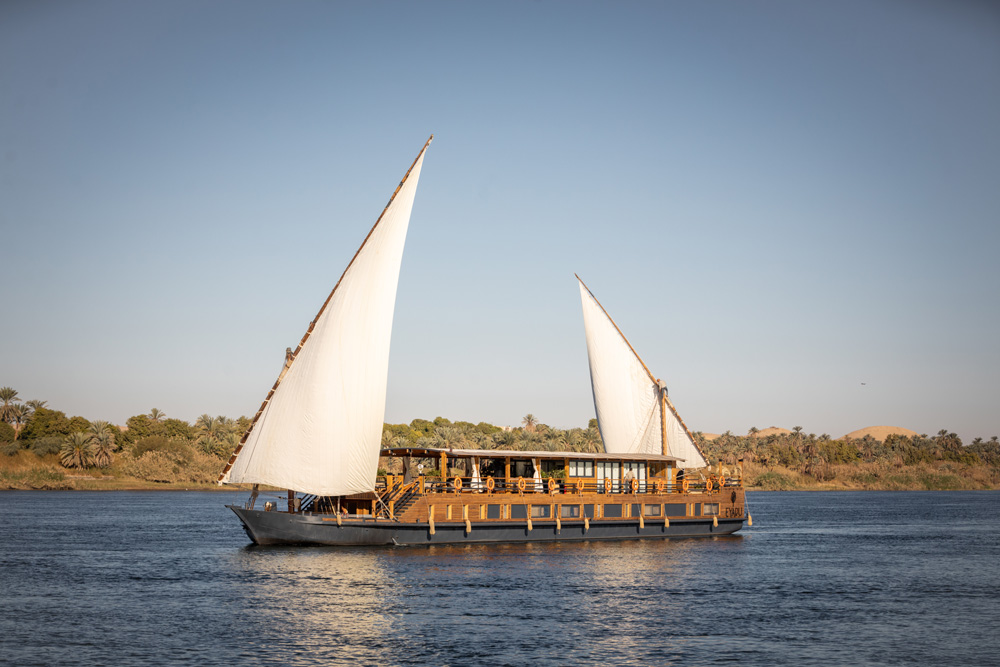 Some of the big creatures found in Asia may be found on a few Indonesian islands, although in limited numbers. Tigers and leopards are becoming more uncommon, although they may still be spotted in Sumatra. Leopards may also be seen in Java’s Ujung Kuton National Park. This national park is also home to the one-horned Javan rhinoceros, a nearly extinct species. Again in limited numbers, elephants may be seen in the wild in Sumatra and Way Kambas National Park. Some have also been seen in Kalimantan’s northeastern region. Papua is the only area of Indonesia where any marsupial species may be found. There are tree-kangaroos, bandicoots, and ring-tailed possums, as do certain Australian reptiles such as crocodiles and frilled lizards.

The orangutan and the Komodo dragon are two of the most well-known animals connected with Indonesia. Orangutans are red apes with long hair that live in Sumatra and Kalimantan. These apes are popular with both residents and visitors. The Bohorok Orangutan Viewing Centre in northern Sumatra and Tanjung Puting National Park in Kalimantan are excellent locations to see these creatures in their native habitat. The Komodo dragon, which may grow 3m long, is the world’s biggest reptile. It is located on the Komodo group of reserves, including the Komodo, Padar, and Rinca Islands. 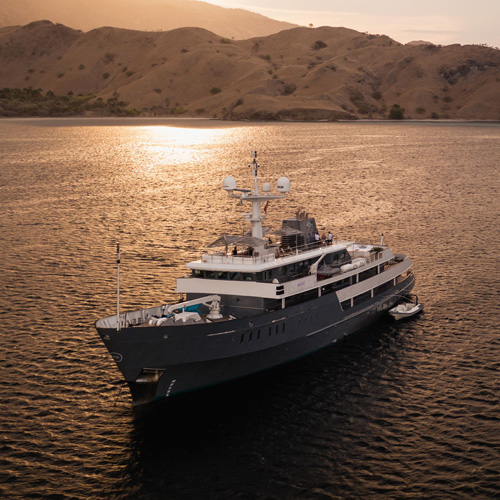 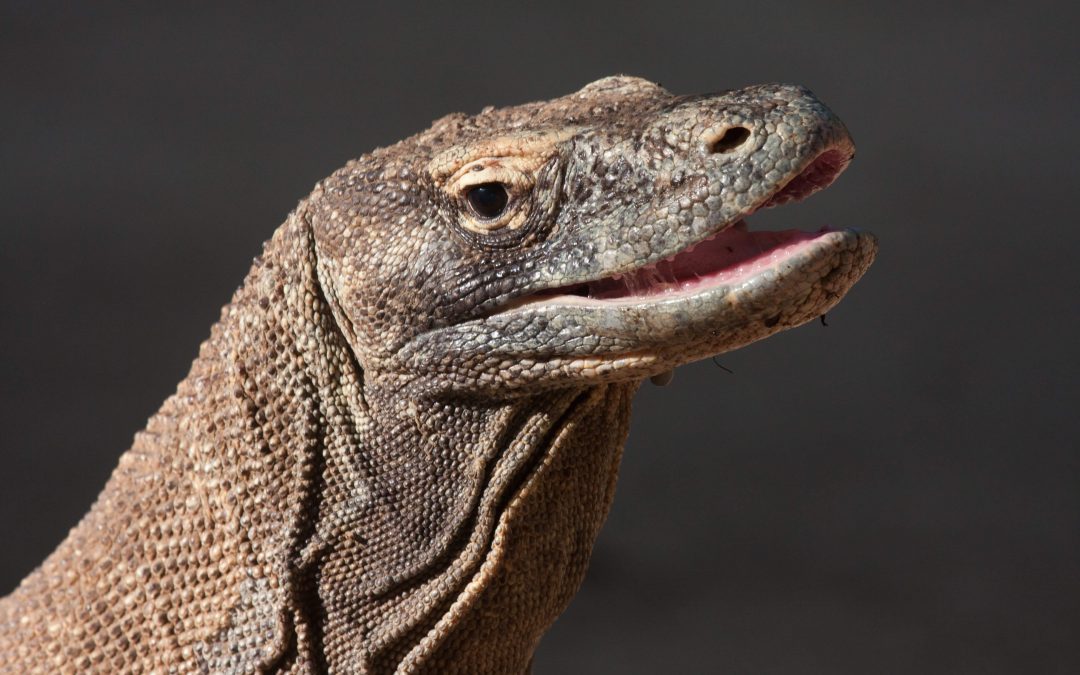 Best time to visit Traveling to Indonesia during the dry season is the best option! The days are hot dry, and there isn’t a cloud in the sky from May to September. The weather will be ideal for scuba diving, hiking, and relaxing days at the beach. The wet season in...