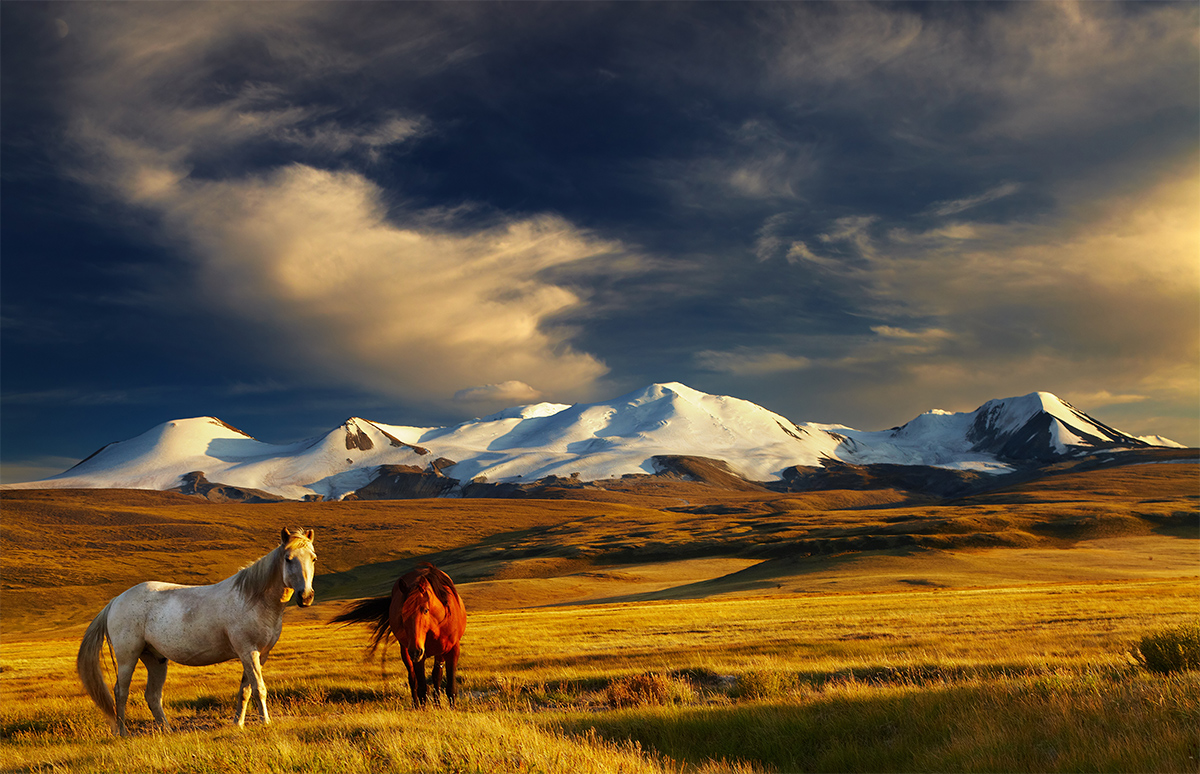 You will find a beauty that can only be found in the most remote areas of the planet in the terrain of Mongolia, with its rough mountains, immense lush steppe, and otherworldly Gobi Desert.

It’s possible that Mongolia’s isolation from the outside world for the majority of the 20th century contributed to the preservation of these dynamic landscapes. The more significant factor is that around a third of the population is made up of herders who live a nomadic lifestyle, frequently traveling throughout the beautiful countryside to honor the land as they have done since the time of Chinggis Khan.

As you paddle the «dark blue pearl» of the immaculate Lake Hovsgol or observe the falconry of the Kazakh golden eagle hunters who once relied on their birds to capture prey during the winter in the Altai Mountains, we offer the chance to explore this land of astounding marvels in rich detail seamlessly.

You will learn about more than just a location by staying in tastefully furnished traditional gers and visiting local families of Mongolia’s extraordinarily hospitable nomadic people. 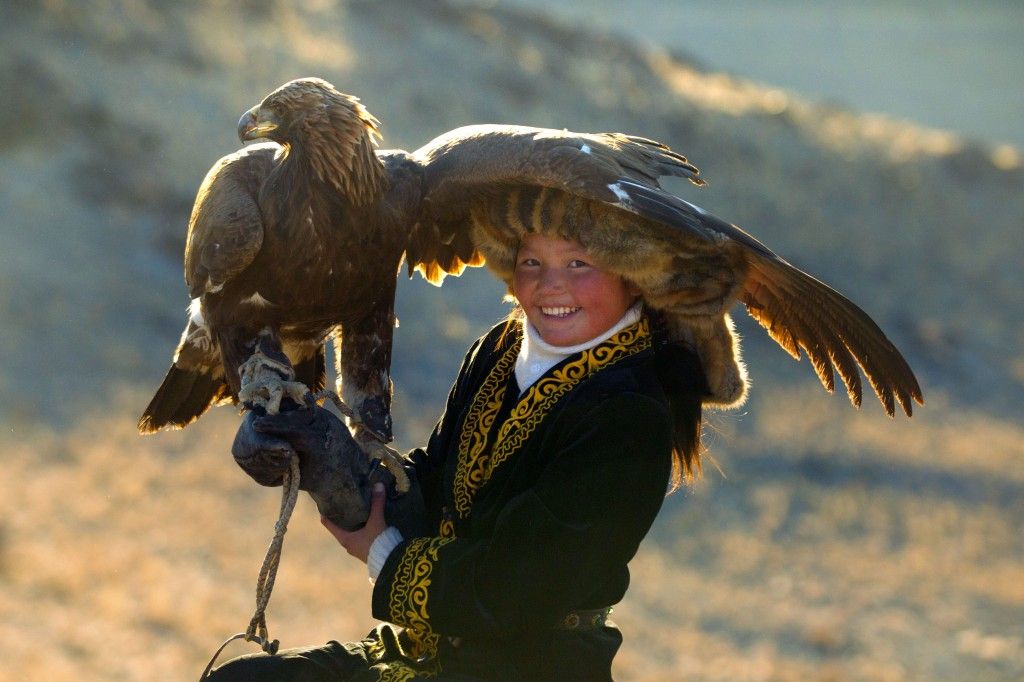 Upon your arrival at Ulaanbaatar international airport, you will be greeted by an NPE representative. Afterward, we will transfer you to the Shangri-La Hotel located within walking distance of numerous attractions and shops. The contrast between ancient customs and a democratic society in the twenty-first century is most evident in Ulaanbaatar, where traditional gers and Buddhist monasteries coexist with modern high-rises.

Overnight at Shangri-La Hotel. No Meals

Following breakfast, we’ll visit Gandan Monastery, Mongolia’s seat of Buddhism. Mongolia’s nomadic culture is woven with a rich Tibetan-Buddhist history, including remnants of old Shamanist rituals. Hundreds of Buddhist temples were demolished during Stalin’s 1930s purges. Gandan, on the other hand, was spared destruction and continued to serve as a «showpiece» for government officials.

Visit the Zanabazar Fine Arts Museum after lunch. The museum, which bears Zanabazar’s name, houses one of the finest collections of Buddhist art and artifacts worldwide, including many of Zanabazar’s original creations. Zanabazar was a well-known politician and artist who lived in the 17th century and was also the first Buddhist leader of Mongolia.

Finally, we’ll have a welcome dinner and stay the night at the Shangri-La Hotel. 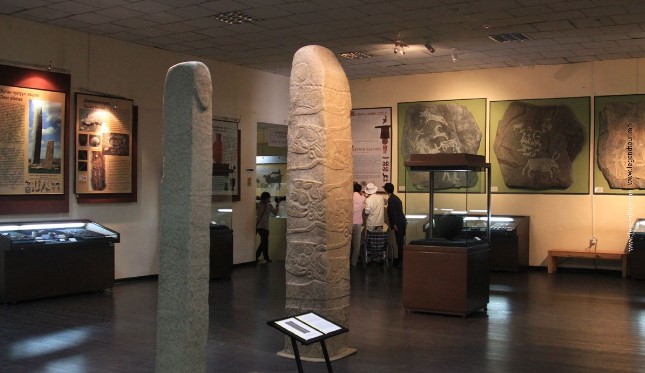 After breakfast, travel (5–6 hours) to the Karakorum, the location of the Mongol Empire’s capital during the 13th century. The scale of the empire built by Chinggis Khan and his offspring, the most extensive land empire in recorded history, has never been surpassed. Travelers in the 13th century were astounded by Karakorum’s beauty and its internationalism and openness, where businessmen, thinkers, and clergy could practice their religion freely.

Visit a local nomadic family in the late afternoon to gain a deeper understanding of their customary way of life. 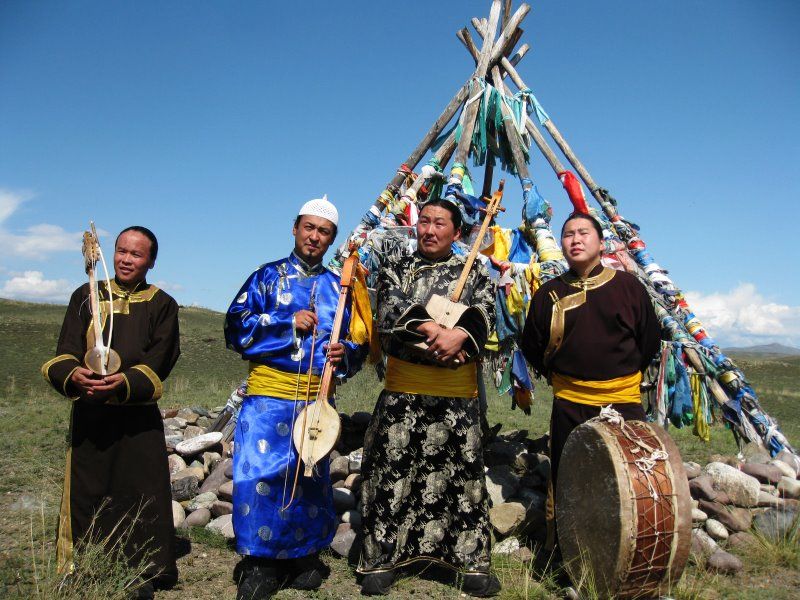 Visit Erdene Zuu, the largest monastery in Mongolia, in the morning. It is said that Erdene Zuu was constructed in the 16th century from its ruins.

Erdene Zuu, which is encircled by 108 stupas, has long been a hub of Buddhist activity. Wander the grounds of the monastery and see the monks as they conduct their daily rituals and prayers in temples adorned with stunning Buddhist art.

Continue to the Karakorum Museum for an intriguing look at what formerly housed the world’s arts, politics, trades, and religions. The museum is divided into two sections: one is dedicated to the permanent exhibits, while the other showcases the results of recent or current scientific investigations in the region.

After lunch, ride horses for 3–4 hours through a large river valley where nomadic families spend summertime in the Orkhon River valley. As we get to the river’s edge, hundreds of animals will be grazing on fertile pasture.

Return to your Ger to spend the night and recharge for your next day of adventure. 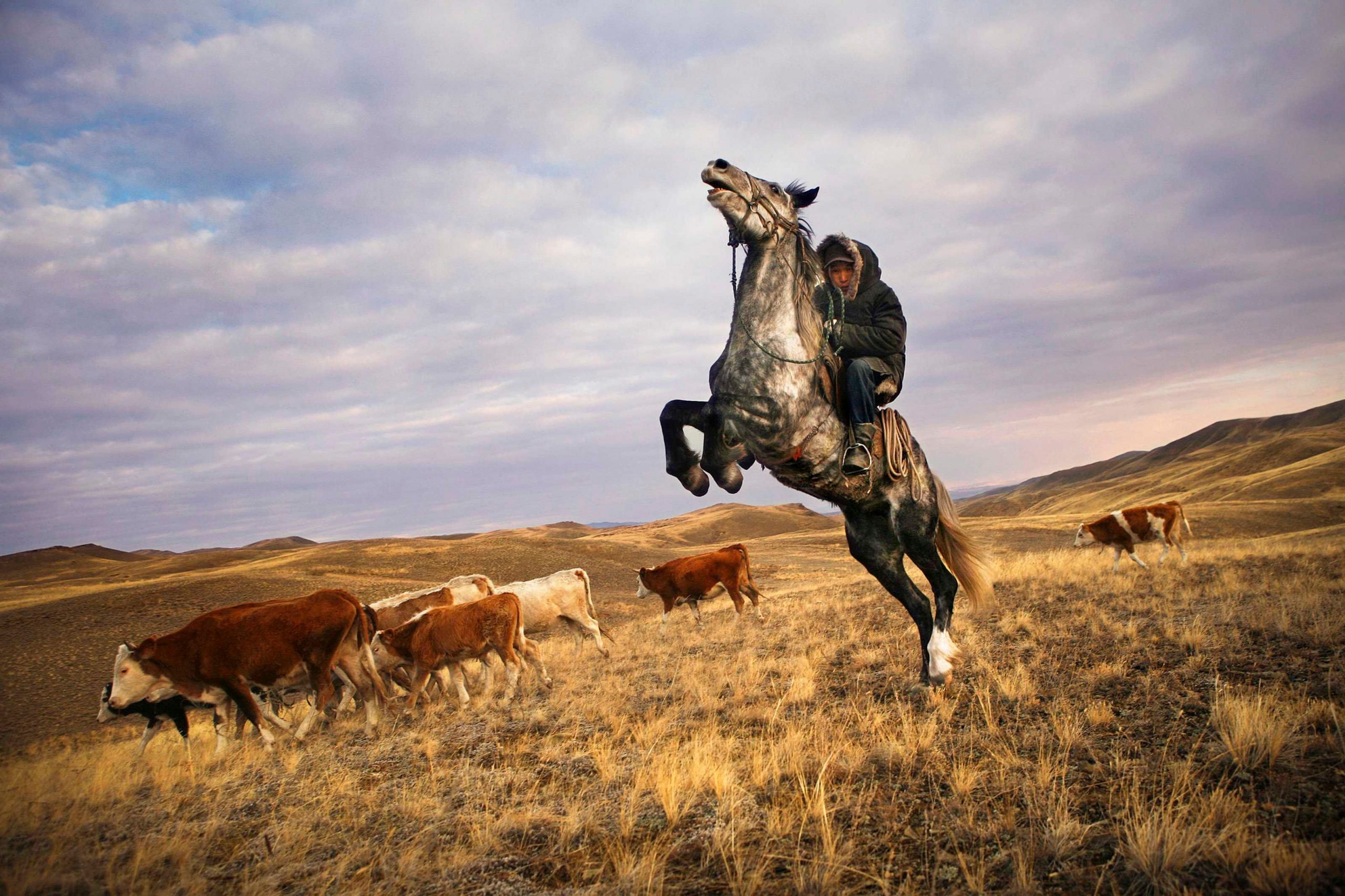 After breakfast, travel (4-5 hours) to Ongiin Hiid to visit the temple’s ruins, located in a stunning mountainous area dating back to the 17th century. Ongiin Hiid still referred to as the «Pearl of the Great Desert,» was one of Mongolia’s biggest monasteries until it was destroyed in 1939 as part of a communist crackdown. 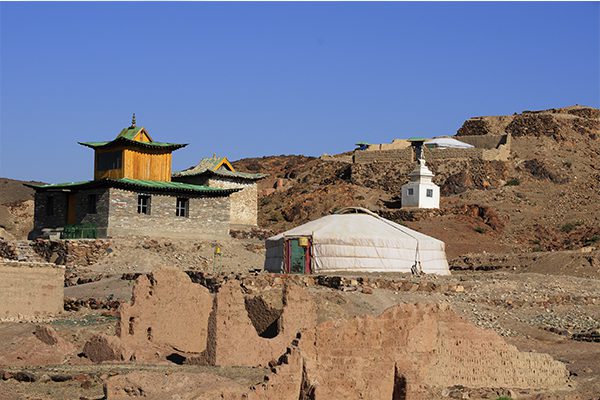 After breakfast, continue traveling overland overnight to the semi-desert province in the southernmost part of Mongolia (3-4 hours). The Gobi is a fascinating and diverse location, in contrast to the monotony that the word «desert» conveys, and it is home to some of the most significant paleontological finds of the 20th century.

Explore the breathtaking Gobi landscapes over the following four days. This area is home to numerous indigenous animals, including Bactrian camels, Argali mountain sheep, goitered gazelles, Golden Eagles, Saker Falcons, and jerboas, which resemble kangaroo rats. The dhole, snow leopard, wild camel, and Gobi bear are just a few of the rarest and most elusive mammals that may be found in the Gobi.

Settling into a Mongolian ger with traditional decor after arrival.
After lunch, mount your horses and ride the two hours to Havtsgait Valley, where ancient rock carvings made by early Gobi dwellers dating back between 8,000 and 2,000 years ago can be found. On the mountaintop, boulders strewn with petroglyphs are decorated in their thousands.

Finally, return to your Ger to relax and recover for the next day.

Drive for one hour to Yol Valley National Park, nestled in the Altai Mountains’ foothills, after breakfast. An old river carved this unexpectedly lush valley, and the remaining streams produce ice formations that may last until the end of July. One can visit the homes of local animals such as the vulture-like Lammergeiers, Altai snowcocks, ibex, yaks, and Argali mountain sheep by taking a trip through the valley. Visit the neighborhood natural history museum to summarize the local flora and wildlife after exploring the valley. After lunch, go back to Three Camel Lodge.

Drive to the dunes near Moltsog els in the late afternoon (1 hour). Although the Gobi Desert is the second largest in the world, only 3% of it is covered in sand. The 60-mile-long Moltsog Els Sand Dunes run from northwest to southeast. Those interested will have the chance to see a camel-herding family and ride a Bactrian camel around the area.

Afterward, return to your lodge to spend the night. 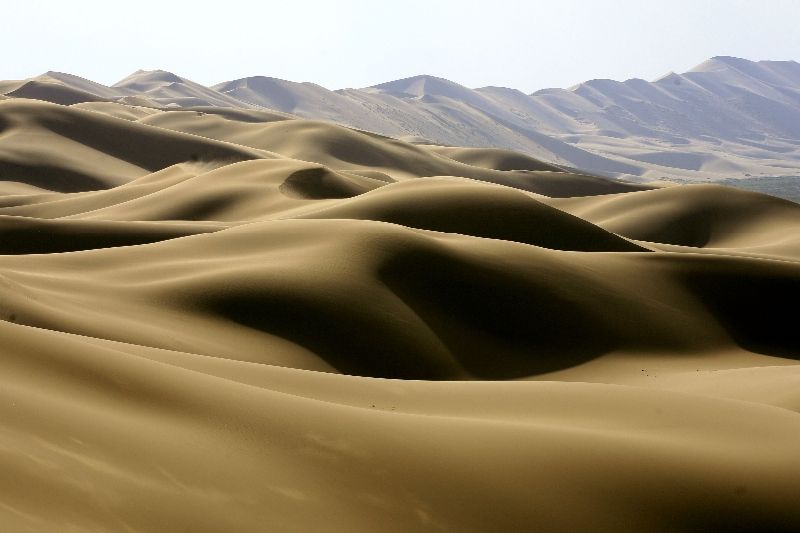 Start your day by welcoming a renowned paleontologist from the Paleontology Institute of Mongolia before traveling to Tugrugyn Shiree, the location of the famed «Fighting Dinosaurs» fossil, which shows a Protoceratops and Velociraptor locked in conflict. Discover the neighboring dunes and stunning white sandstone escarpment.

Continue to Alag Teeg, a location that was formerly home to the armored dinosaur ankylosaurs and is now considered one of the Gobi Desert’s hidden gems. After lunch, go back to Three Camel Lodge.

Due to the orange light of its rock at dawn and night, Bayan Zag (30 min) is also known as the Flaming Cliffs in the late afternoon. The first nest of dinosaur eggs was discovered here in 1923 by Dr. Roy Chapman Andrews and his expedition team from the American Museum of Natural History. The Flaming Cliffs are abundant with dinosaur fossils and have been the location of significant paleontological discoveries, despite not being immediately apparent to the untrained eye. 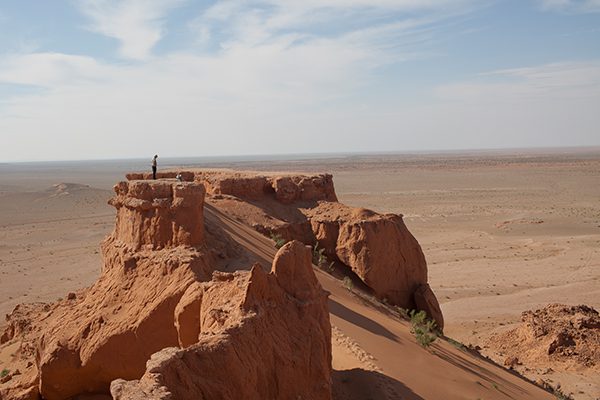 Transfer to the nearby airport in the morning for the 1,5-hour trip to Ulaanbaatar. Visit the Paleontology Institute of Mongolia when you get there to find out more about the dinosaurs that have been discovered there.

Leading paleontologists who are in charge of the laboratory’s cleaning and assembly will be introduced to us. Enjoy a traditional Mongolian performance in the evening, followed by a goodbye meal at a top neighborhood restaurant. 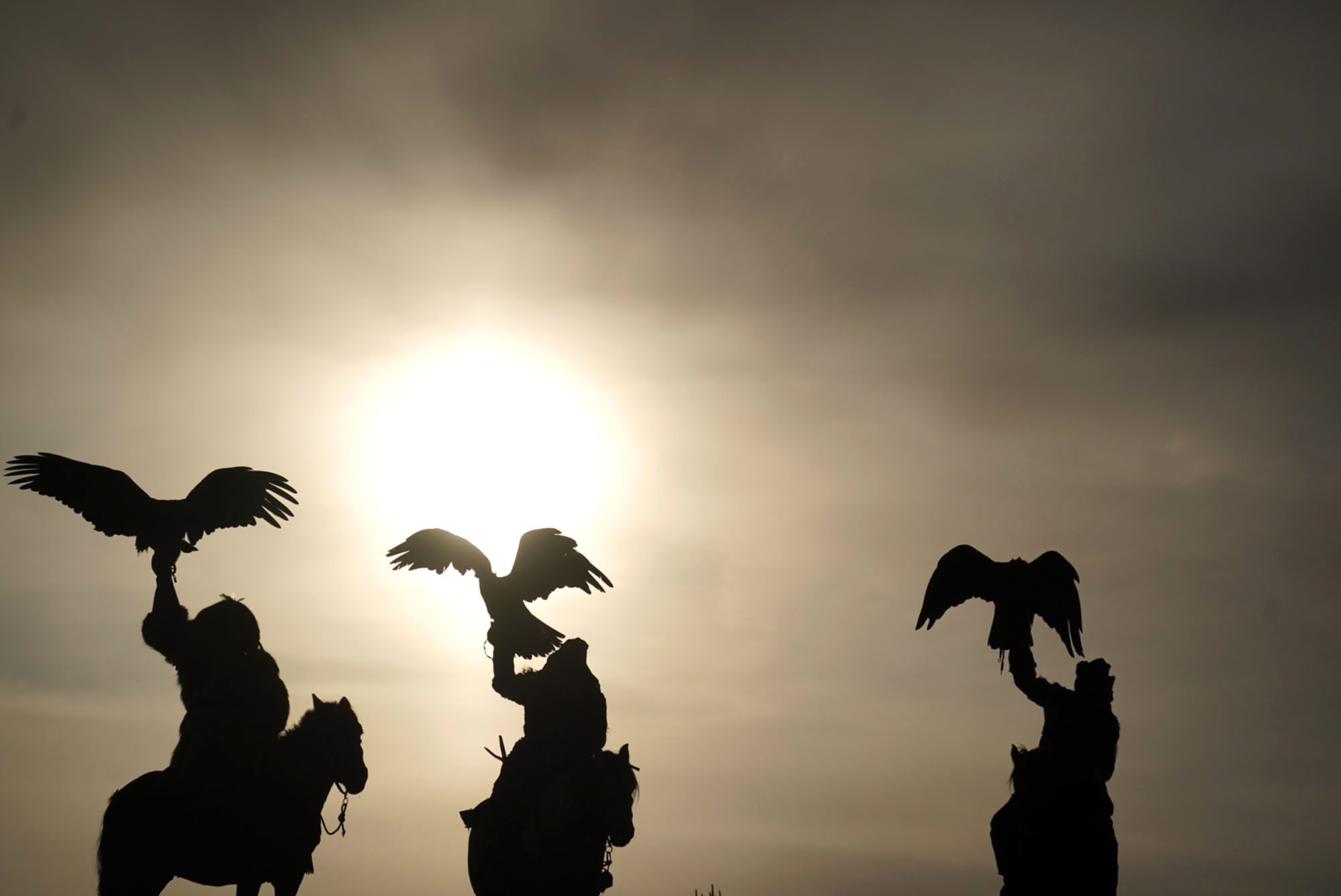 After breakfast, transfer to the airport for departure for your homeward flight. 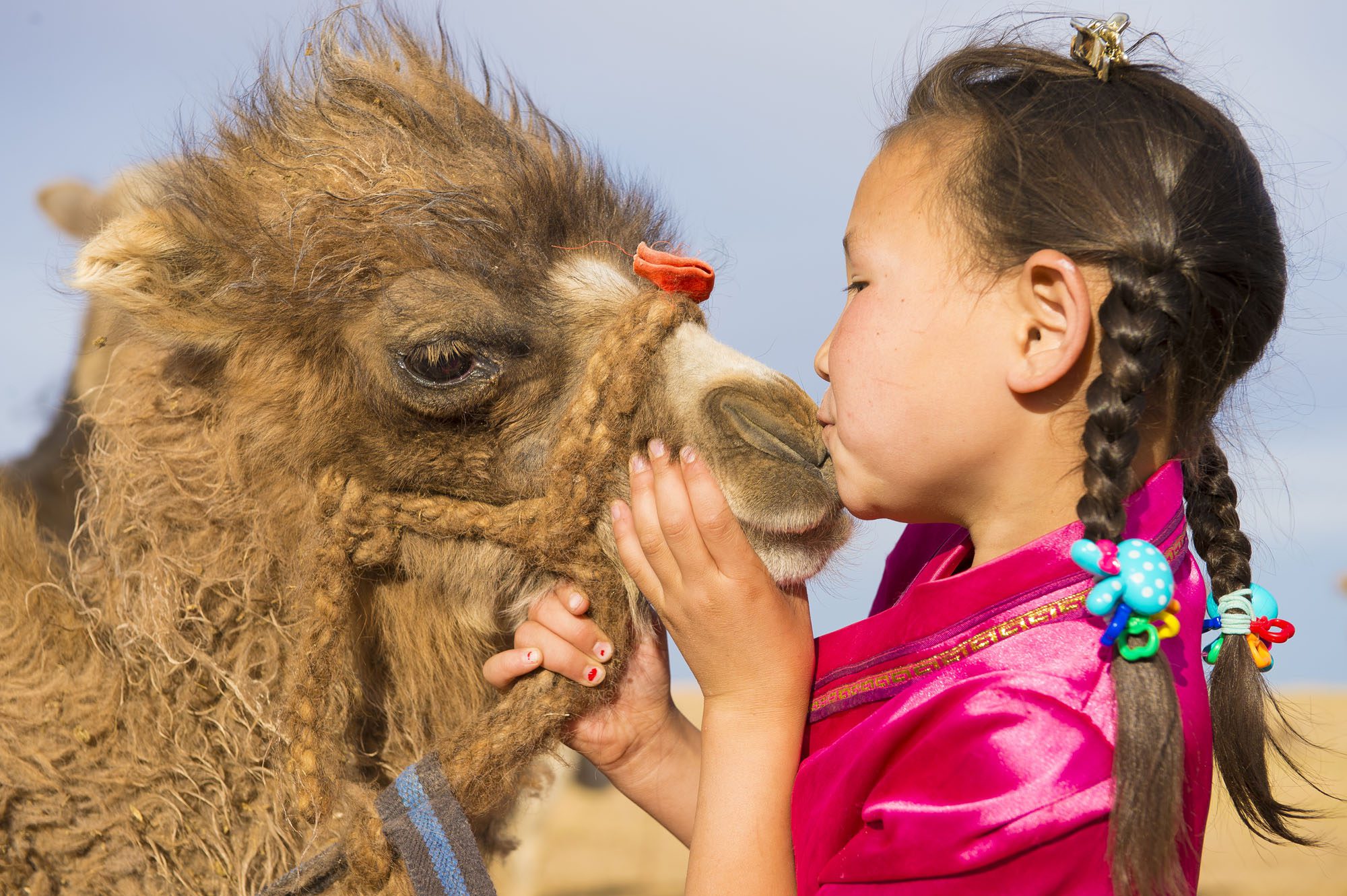 Located in the heart of modern Ulaanbataar, the Shari-La Hotel is the ideal base to start your journey in Mongolia. Its wonderful suites plus their friendly staff will make you feel at home. The hotel is located 40 minutes away from the airport, and it is near to the famous Government House, Great Chinggis Khaan Square, and main offices and embassies. Shari-La has a three-concept restaurant where you will be able to try authentic Mongolian cuisine. 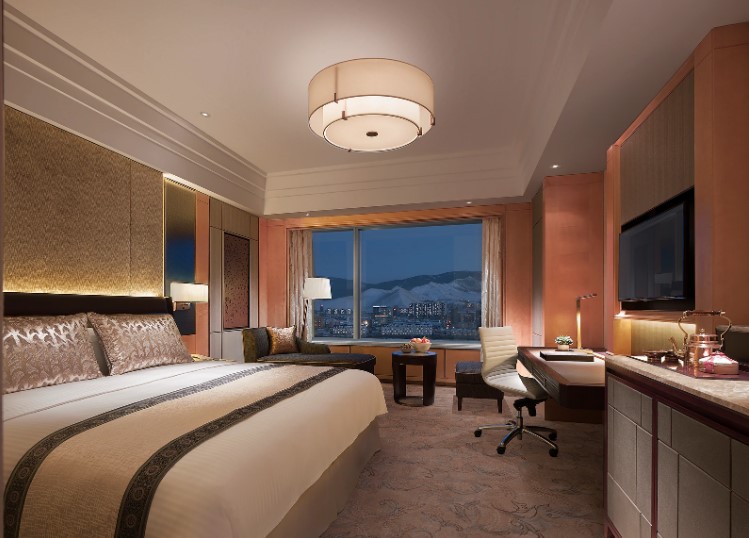 This experiential hotel is located in the midst of Mongolia’s Gobi Desert and is manned by Mongolians who provide traditional hospitality to tourists. You will stay in a «Ger,» which is the nomadic herders of Mongolia’s traditional tent. They are heated by a wood stove and are surrounded by exquisitely painted wooden latticework. Your opulent Ger is equipped with a king-sized bed, a basin, a toilet, and conventional beauty supplies. 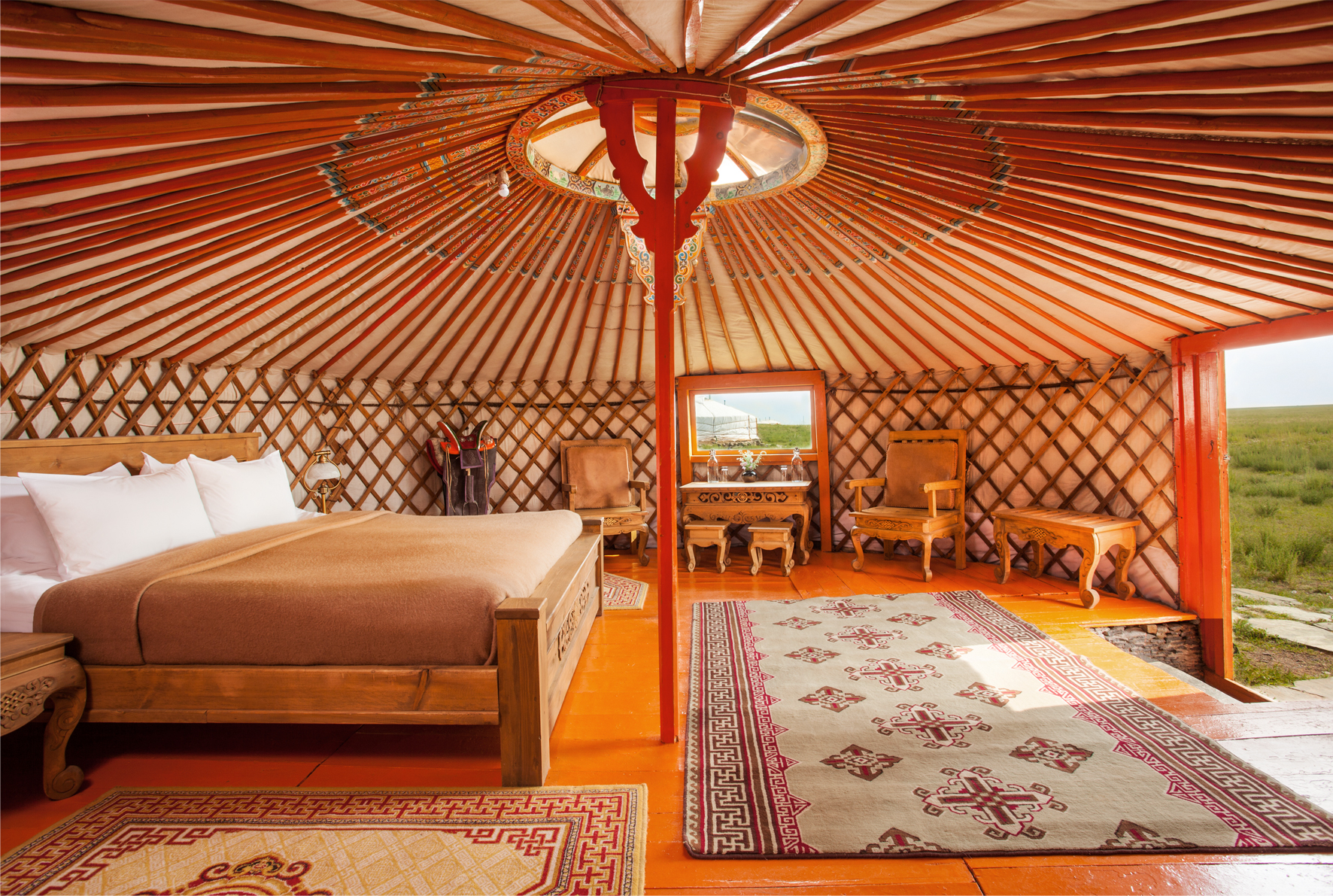 The summer, which lasts from the middle of June until the last week of August, is the most incredible time to visit Mongolia. The best and safest time to visit the nation is when the weather is ideal for expeditions, and there is enough rain and sunshine to cover the entire country. Every location you visit on your trip is lush and verdant.

In Mongolia, the summer months of June through September are particularly lovely. September’s autumnal weather is pleasant and restores color to the landscape. Neither it’s too hot nor too cold outside. The abundance of dairy products available to the nomads, who make up the majority of this nation, is another benefit of this time of year. They can be seen working diligently to process milk and make winter-related preparations. 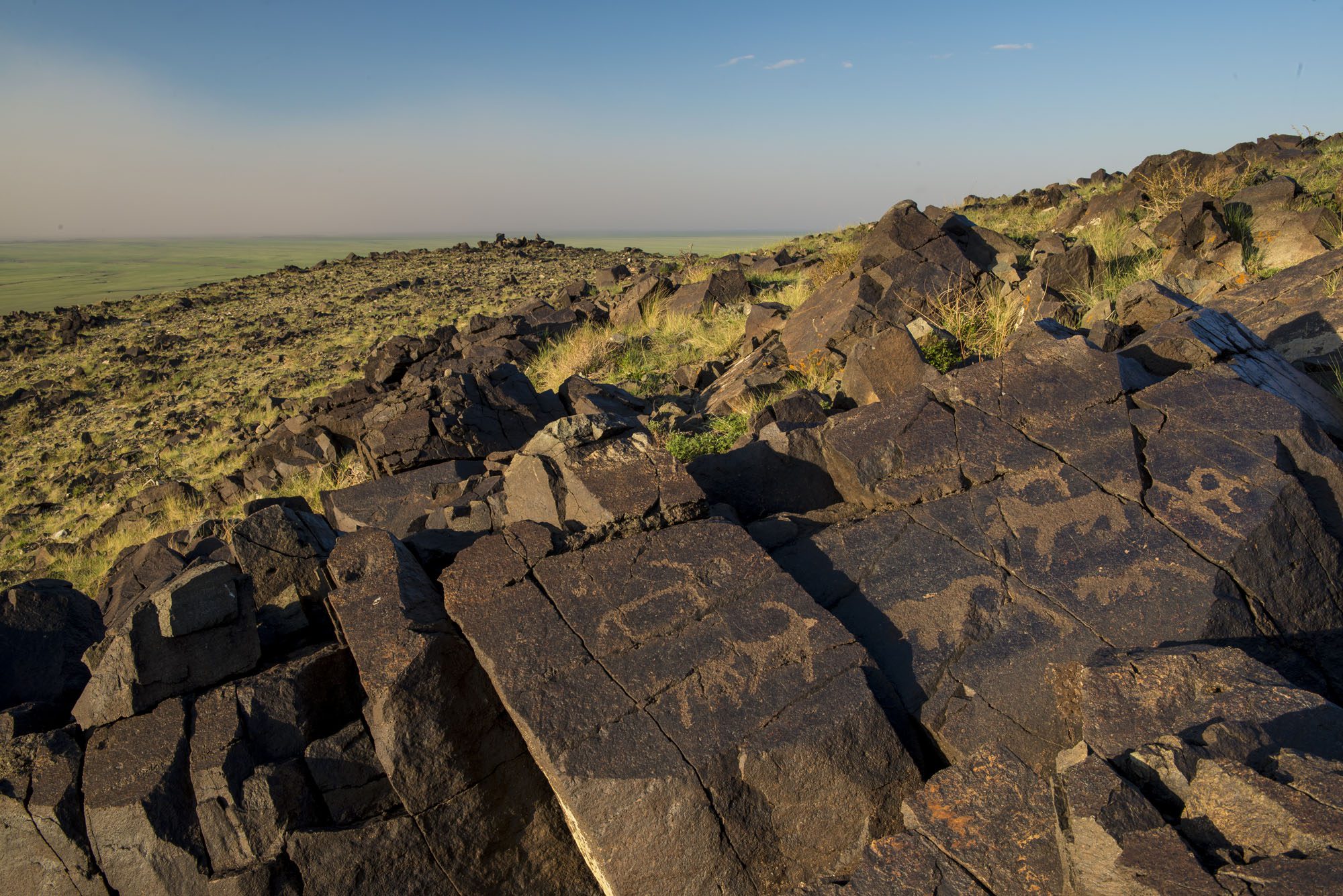