Botswana is the ideal location for absolute luxury, fantastic wildlife, and maximum seclusion. It is well-known for its opulent accommodations and unique animal access. It pairs well with other sites on the continent, such as Namibia or South Africa, or equally high-profile beach retreats, such as the Seychelles or the Maldives.

Botswana is the diamond in the safari crown because it is landlocked, relatively unspoiled, and has one of the lowest population densities globally. It is home to some of the most magnificent natural landscapes and unique species on the continent. Botswana carefully regulates tourist numbers to ensure that large swaths of protected wilderness, which account for 20% of the country’s area, remain in pristine shape. It gives visitors a high realistic safari experience as well as the promise of genuine adventure. Botswana vacations are pricey, but they are of the most incredible quality in virtually every way.

Botswana has a wide selection of safaris available, ranging from tailor-made luxury trips for private individuals, couples, or families to small groups with set dates and departures. Exploring the colossal wildlife concessions by small plane or helicopter is the best way.

Botswana is home to nearly every type of animal found in Southern Africa. It is a safari location worth investing in, with large elephant herds, lion pride, bands of wild dogs, and more.

The reserves and private concessions are generally isolated, with only one camp or lodge spread over vast swaths of countryside. It results in really intimate safari experiences, higher service standards, and an overall highly satisfying safari experience.

These unique lodging, and camps in Botswana, complement the natural surroundings and provide a great experience that can be enjoyed by the adventurous, the romantic, or the family all at the same time. 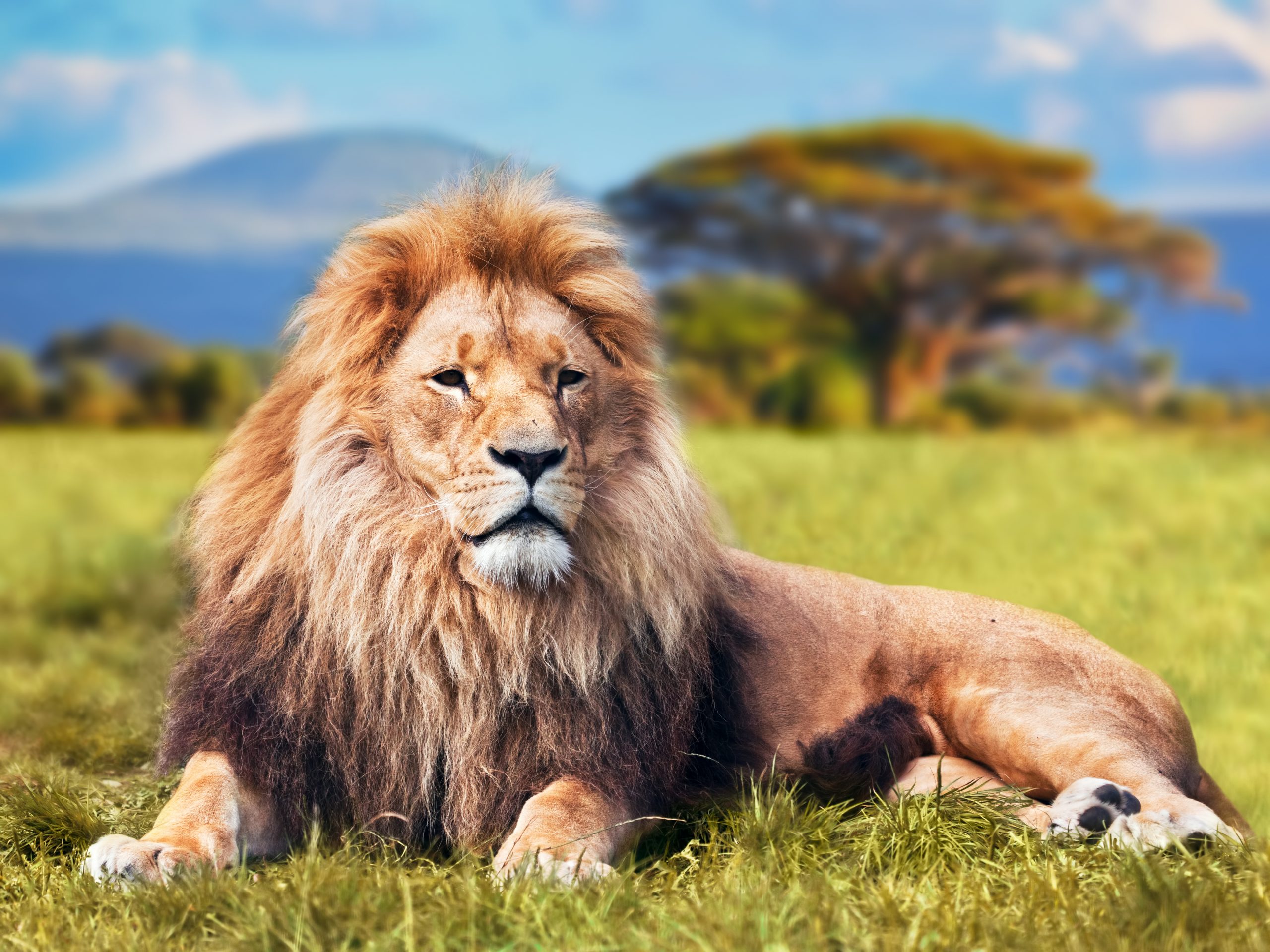 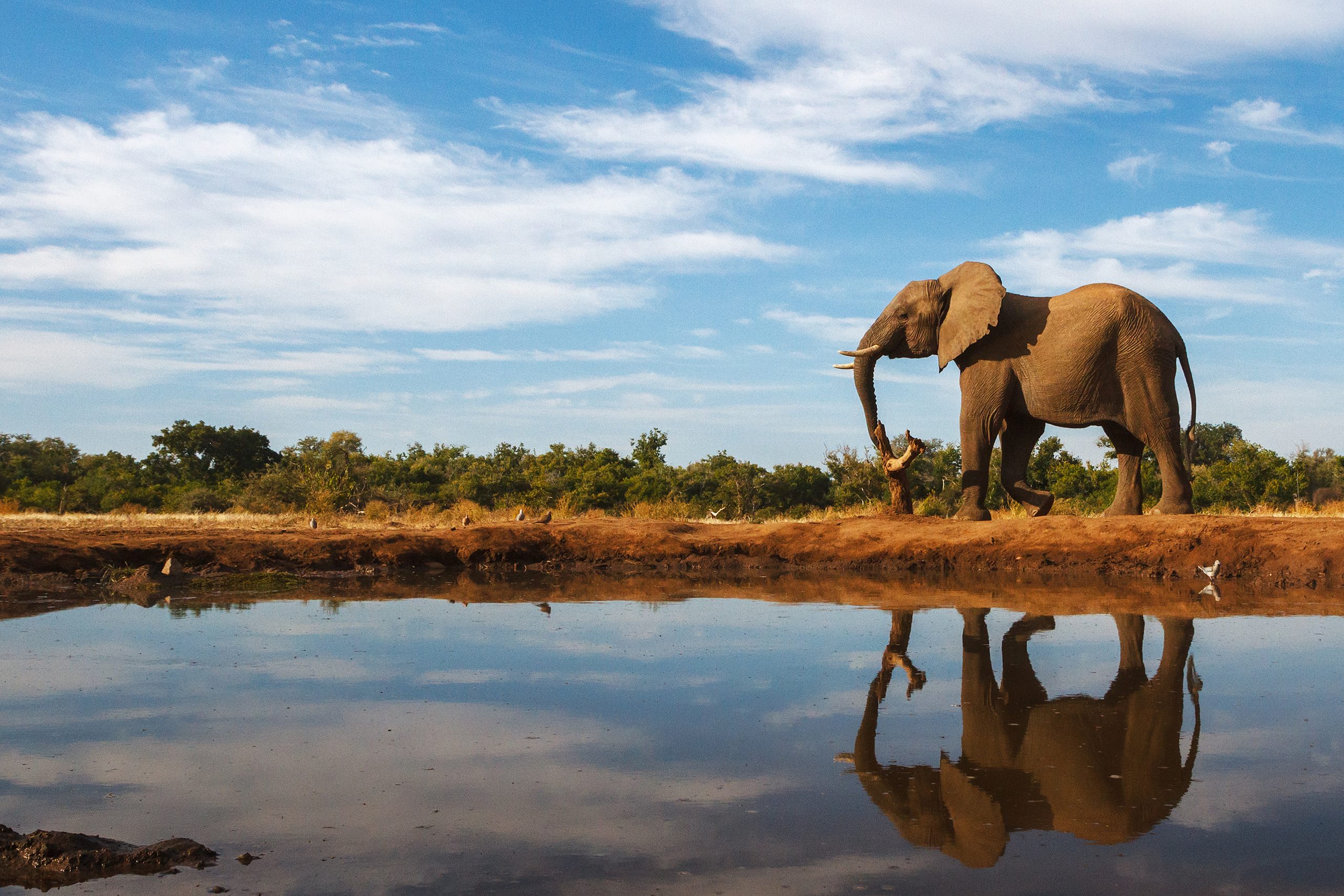 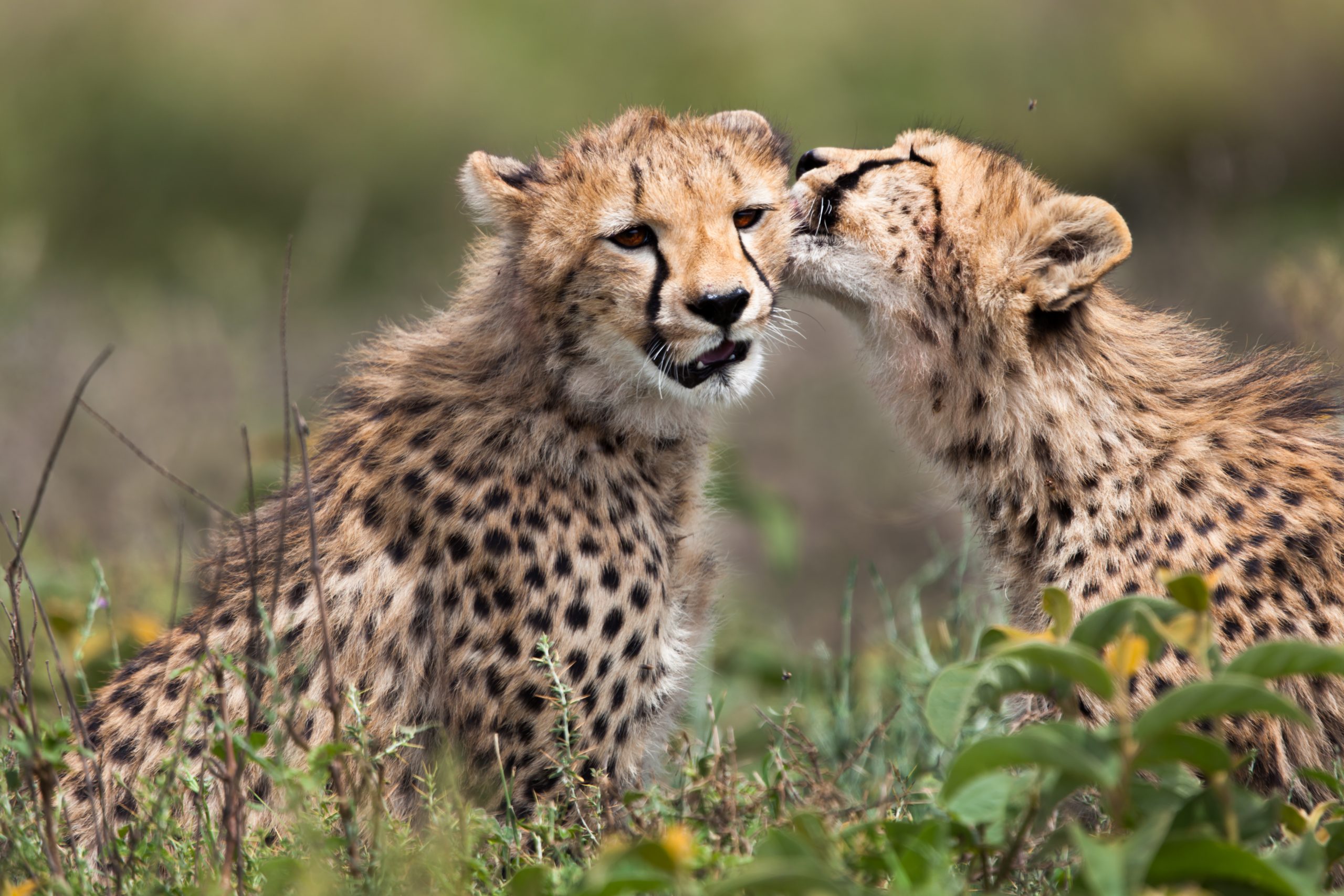 Botswana’s climate is semi-arid. Though it is hot and dry for much of the year, there is a rainy season, which runs through the summer months. Rainfall tends to be erratic, unpredictable, and highly regional. Often a heavy downpour may occur in one area, while 10 or 15 kilometers away, there is no rain at all. Showers are usually followed by strong sunshine so that a good deal of the rainfall does not penetrate the ground but is lost to evaporation and transpiration.

As a result of global warming, weather patterns worldwide are changing, and Botswana is no exception. The following climate information and what to expect from the bush is purely a guideline.

September to October is spring. The climate is changing, and winter is all but gone. With the oncoming threat of rain, the air becomes hot, and October daytime temperatures head into the high 30’s °C with nighttime temperatures averaging the low 20’s °C.

November to March is summer or ‘Green Season.’ Temperatures may be very high; however, summer is also the rainy season, and cloud coverage and rain can cool things down considerably, although only usually for a short period. January and February
are generally the wettest months with spectacular afternoon thunderstorms and dramatic skies.

April to May is autumn. There is little rainfall, and although the days are still warm, the nights are distinctly cooler. It is a lovely time of year.

June – August is winter. Clear cobalt blue skies and bone-dry, the air is seductively warm during the daylight hours but, because there is no cloud cover, cold at night and in the early mornings. Sometimes bitterly so – frost is expected, and small quantities of water can freeze. 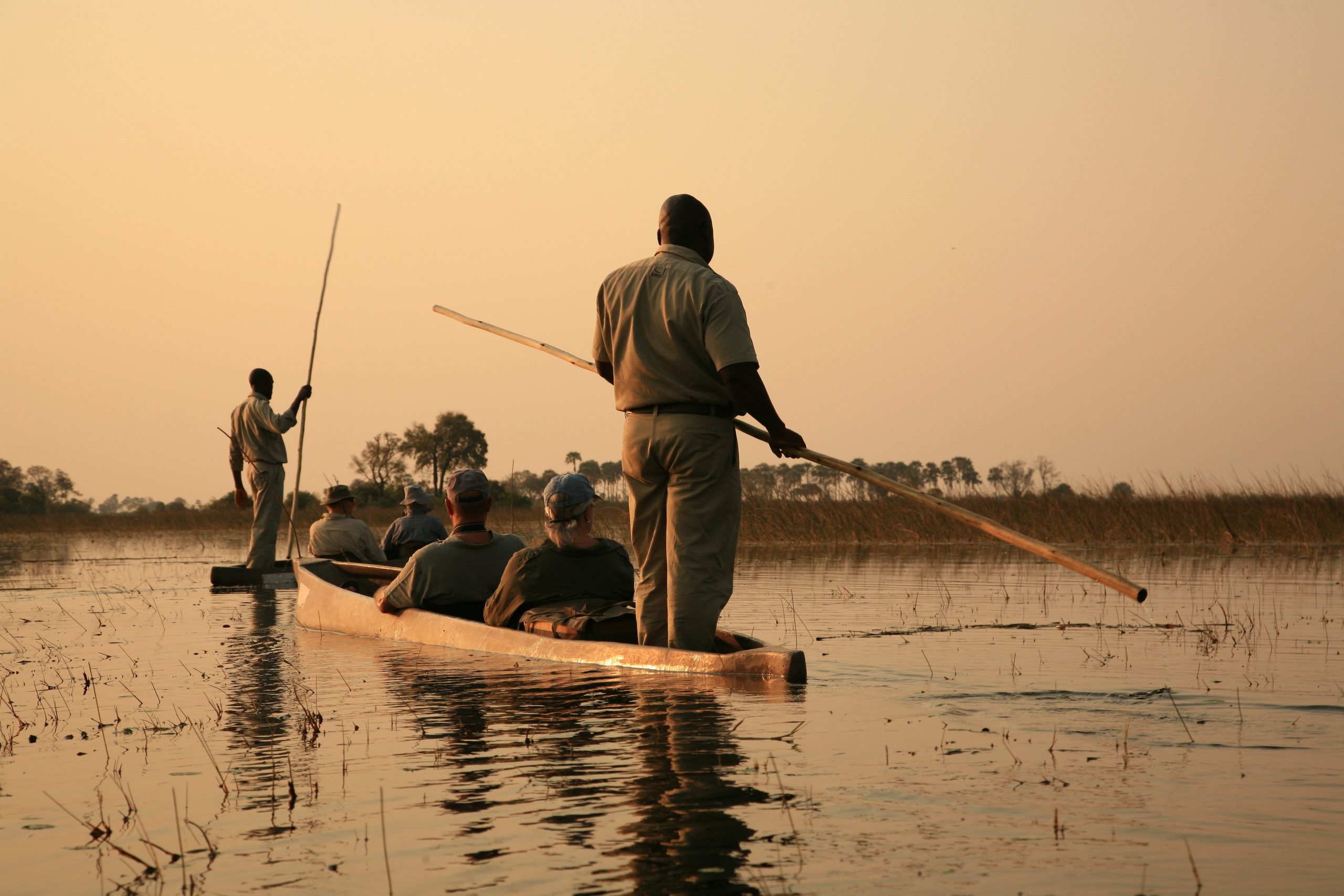 Contrary to popular belief, Botswana is a year-round wildlife destination; however, when it comes to game viewing, birding, botany, and photography, some months are more productive than others. When to visit really depends on what you want to see and do.

The best months to visit Botswana are from April to October in terms of weather and game viewing.

In April/May, the floodwaters from the wet Angolan highlands arrive at Mohembo at the top of the Okavango Delta panhandle. Making slow, deliberate progress through the vast wetland system of the Okavango Delta, the flood reaches the inner delta by June and peaks in July or August. Water seeps into areas where there was none the day before, creating new channels and waterways awaiting exploration on mokoro and boat excursions.

June is an exciting month as this is when wild dogs begin to search for dens. The Kwando and Kwara concession areas offer some of the best wild dog viewing in Africa. Exciting hunts and playful puppies – what more could you wish for.

As winter takes its grip and seasonal pans begin to dry, large herds of elephant and buffalo congregate around permanent water sources closely followed by silently waiting predators. In September, the skies are alive with color as thousands of carmine bee-eaters return from their winter feeding grounds and start nesting on the banks of the Kwando River. Water levels slowly begin to drop as the waters from Angola have completed their trek. Although incredibly hot game viewing goes from strength to strength and is further enhanced by the lack of foliage as bushes and trees shed their leaves and grasses have been eaten, thus providing fantastic visibility. There is always some water in the Okavango Delta, but the channels are narrow by the end of October, and the floodplains are mossy green but dry. The Madikwe heronry near Kwara is full of activity, with hundreds of birds breeding and nesting.

When the summer rains start towards the end of November, Savute comes alive. Its rich new grasses are a magnet for herds of Burchell’s zebra and wildebeest, which can be found on the Savute Marsh, where they foal before making for the lush grazing grounds of the Mababe Depression further south.

Towards the end of November, the rain arrives, bringing about many ecological systems changes. Along with the first rains comes the rejuvenation of the vegetation, with new emerald green foliage and an abundance of flowers. In the animal kingdom, it’s a time of new beginnings as the birthing season begins with the tsessebe, followed by impala, lechwe, and wildebeest. Predators seek out the vulnerable young and kill many times a day. All the migrant birds have arrived, making December a month of color, action, excellent visibility, and dramatic skies that inspire photographers. Although game viewing can be hugely rewarding during the green season months of December to March, one has to work harder to find the animals as certain roads may become impassable due to flooding and thick sticky mud.

Once the first raindrops have fallen in the Central Kalahari Game Reserve and Nxai Pan, the desert comes alive as the landscape changes. Wildflowers begin to appear, and the bush turns a brilliant green. The vast open plains fill with large herds of migratory animals such as springbok, zebra, and wildebeest, and as always, the predators are nearby. Some of Botswana’s very best game viewing is experienced during the green season in these stunning desert areas. 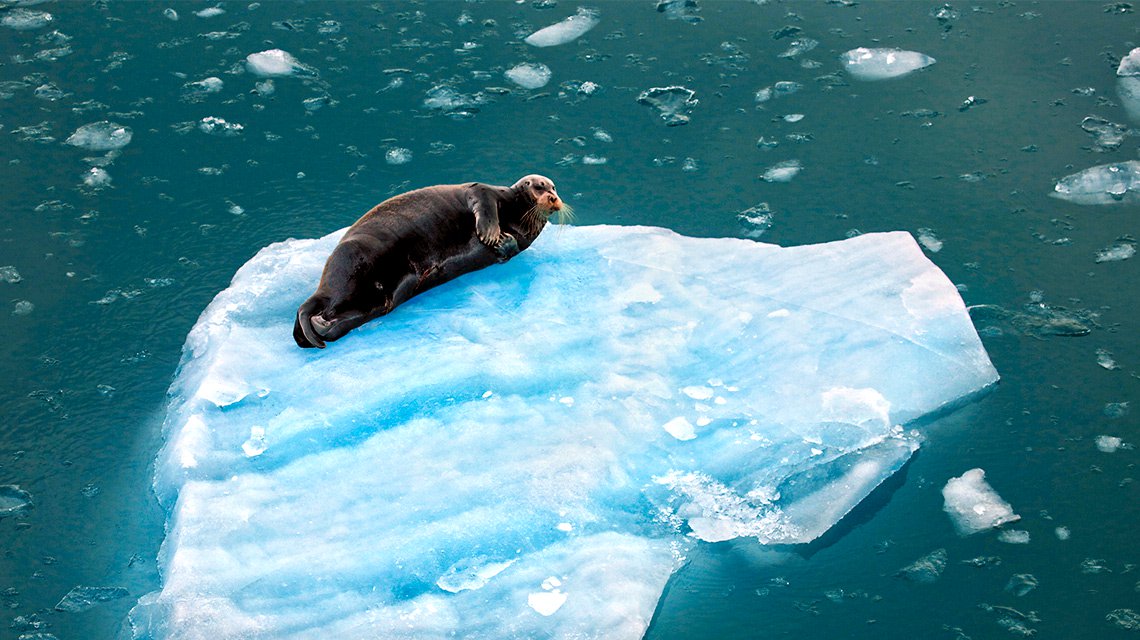 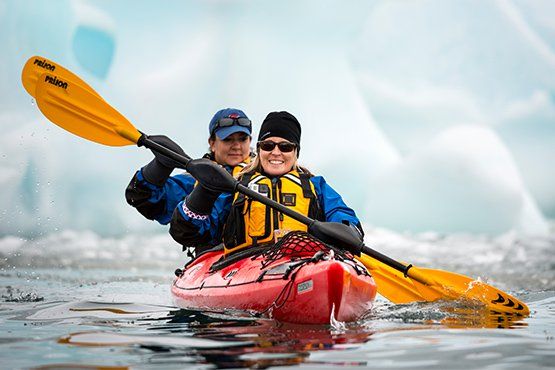 The Okavango Delta and Moremi are home to an incredible diversity and quantity of wildlife, including no less than 160 mammal species. The Big Five you may be found, and the Okavango is well-known for its leopard sightings. It also has one of the highest concentrations of critically endangered African wild dog. Wild dog packs roam over large territories, and spotting them is ‘hit-or-miss’ except when they are denning.

Cheetahs, hippos, crocodiles, zebras, and giraffes are all present, while antelope species include the red lechwe, sable, and the endangered topi. With over 530 documented species, the Okavango Delta is perhaps the outstanding location for birders in Southern Africa. Keep an eye out for one-of-a-kind species such as the African skimmer and the Pel’s fishing owl.

Sitatunga, red lechwe, and puku can be found in the Okavango Delta, Moremi, and Chobe’s riverfront area. These rare antelopes have adapted to a semi-aquatic habitat and spend a lot of time in shallow water. 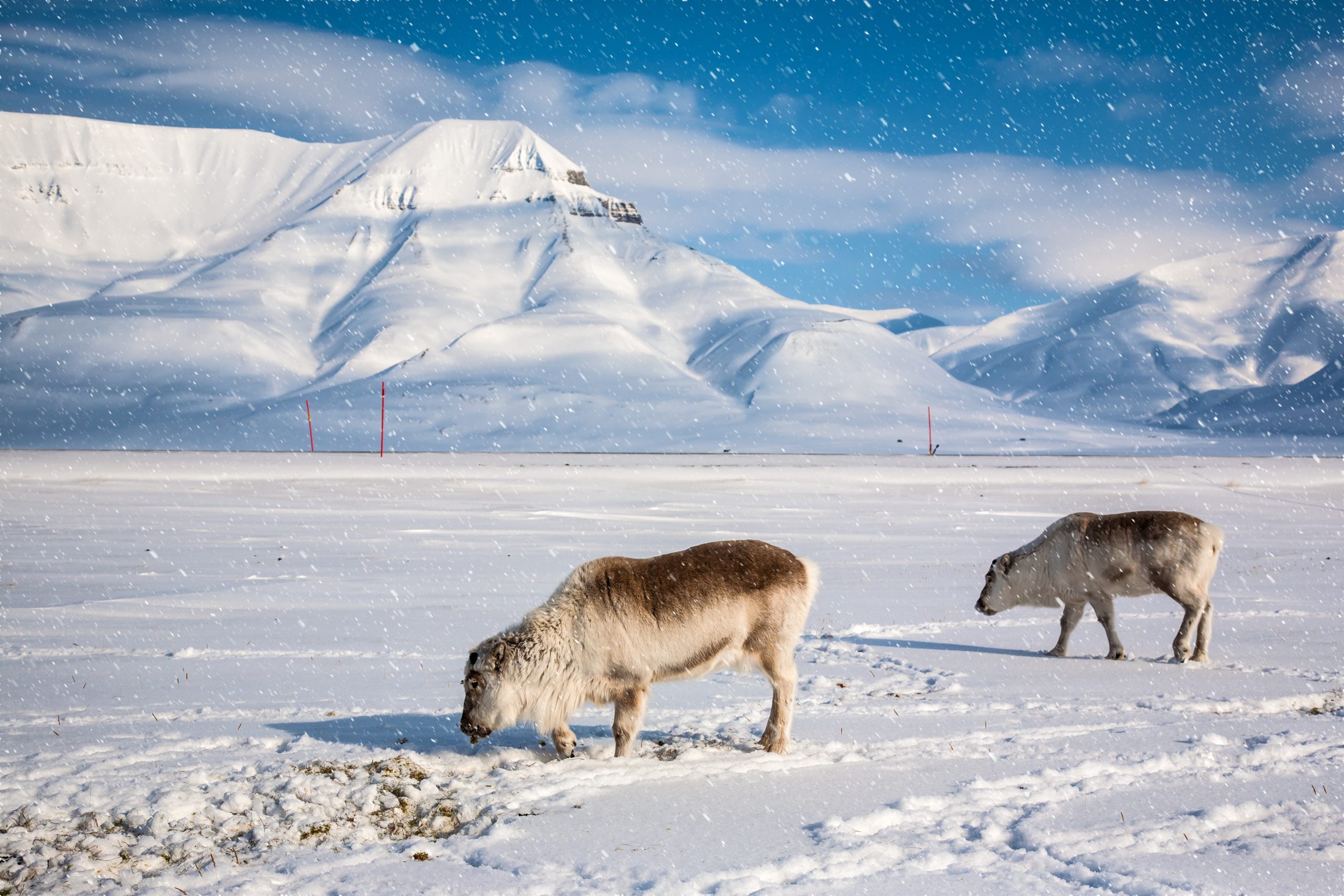