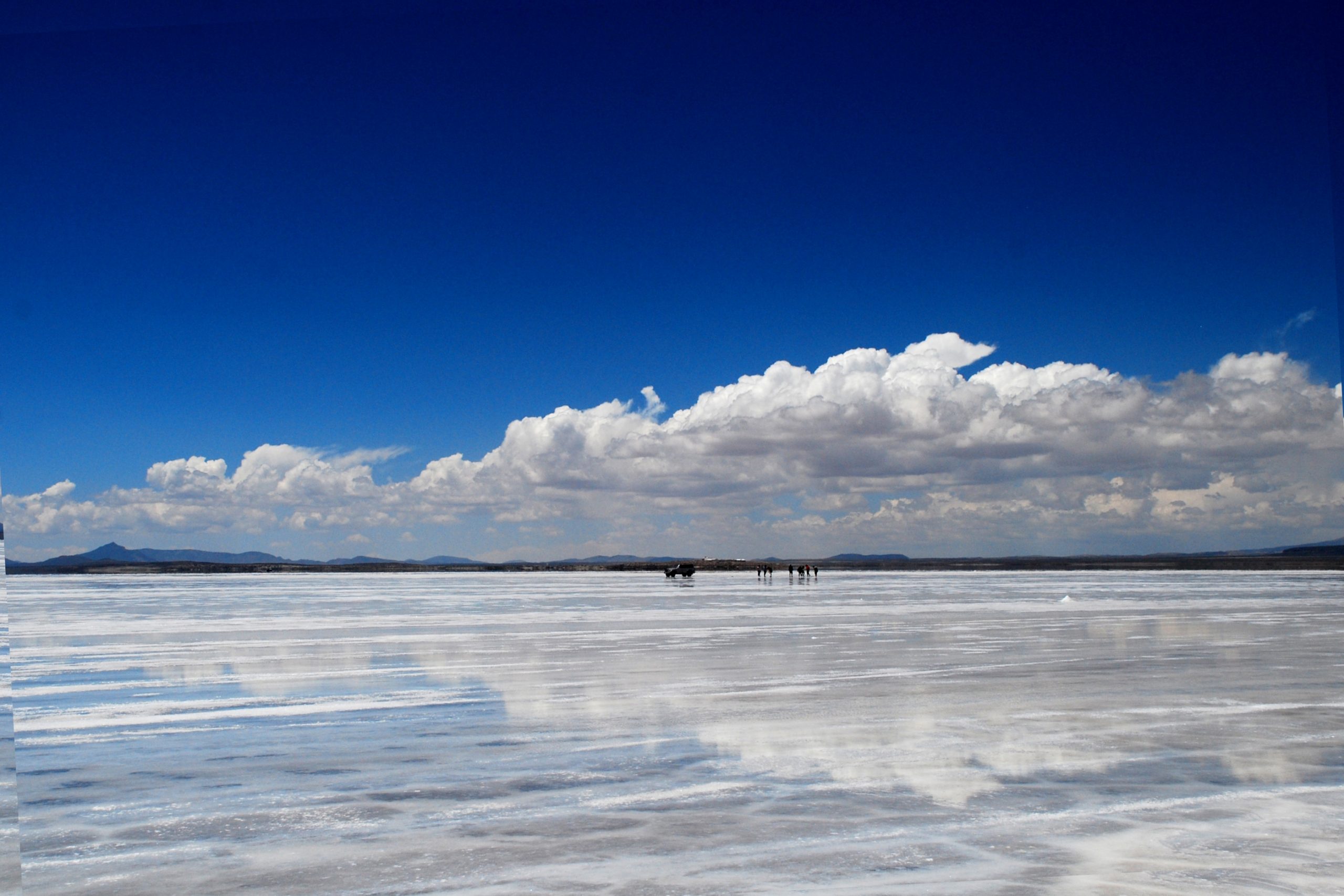 Bolivia is a natural, rugged beauty nation with its snowcapped peaks and undulating altiplano, enormous lakes, tropical lowlands, and strange salt flats. It is the most remote country in Latin America and the highest in height, and home to the region’s most significant indigenous population. Bolivia is an unusual and enjoyable destination because it combines a spectacular environment, historical riches, booming high-altitude towns, and lively culture.
Travel over the majestic altiplano and experience the strange vistas of Salar de Uyuni, the world’s most extensive salt flat, visit the ancient remains of Tiwanaku, the capital of a tremendous pre-Hispanic civilization that ruled the southern Andes and beyond, or push your boundaries on our demanding Summits of Bolivia trip, where we summit the beautiful Cordillera Real’s towering peaks. Admire the holy Isla del Sol on Lake Titicaca, relax in the picturesque lakeside town of Copacabana, and browse the colorful local markets for brilliant indigenous fabrics and handicrafts. 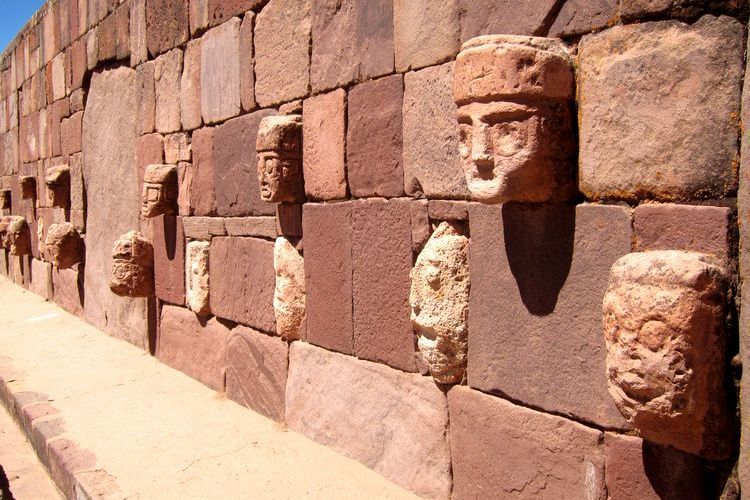 In Bolivia, there is a dry and wet season in the Andes and higher altitude places like the Uyuni salt flats, Bolivia’s most popular tourist attraction. Bolivia’s dry season starts from April through November. During the dry season (especially around July-August), temperatures are significantly lower than during the wet season, when the Salar may get quite chilly, especially at night. The Salar develops large stretches of crystalline salt pentagons during the dry season, creating a massive, surreal white scene.

The rainy season in Bolivia lasts from December to March, when a thin layer of water forms on the Salar de Uyuni, giving it a mirror-like reflection. In the wet season, it is not feasible to enter into the Salar by 4×4. Thus, routes are modified to shoot the Salar from the perimeter. In every season, the Salar is a photographer’s dream. 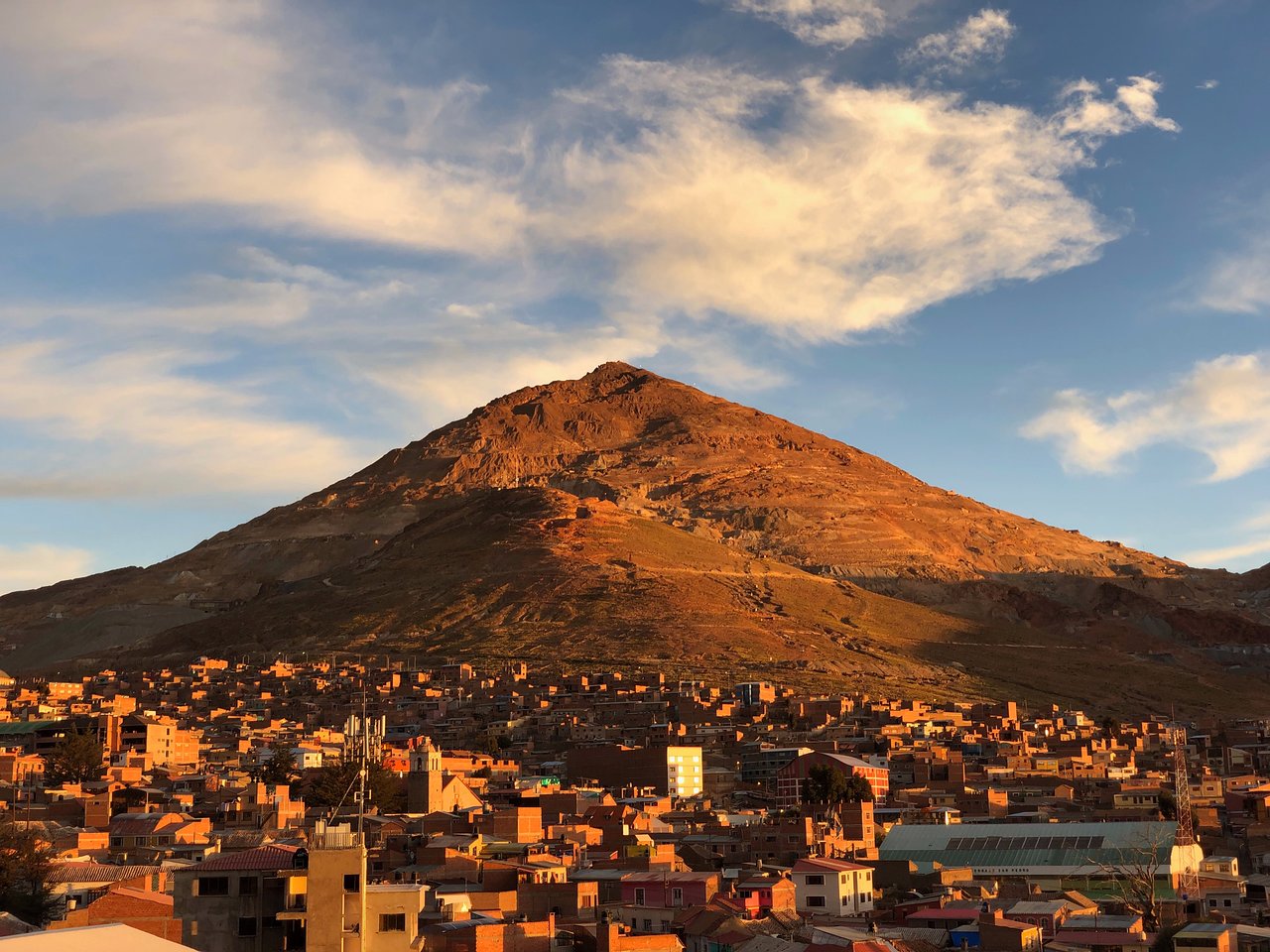 Bolivia is a place that you can visit all year. Bolivia’s weather varies dramatically from area to region at any given time of year due to its many climates. The ideal time to visit will depend in part on which sections of the nation you intend to see. In the highlands and Uyuni, the dry season starts in April and ends in November and is widely considered the most suitable time to visit; temperatures are significantly colder, but the weather is usually dry and sunny. The eastern lowlands, including the Amazon and Santa Cruz, are hot all year. 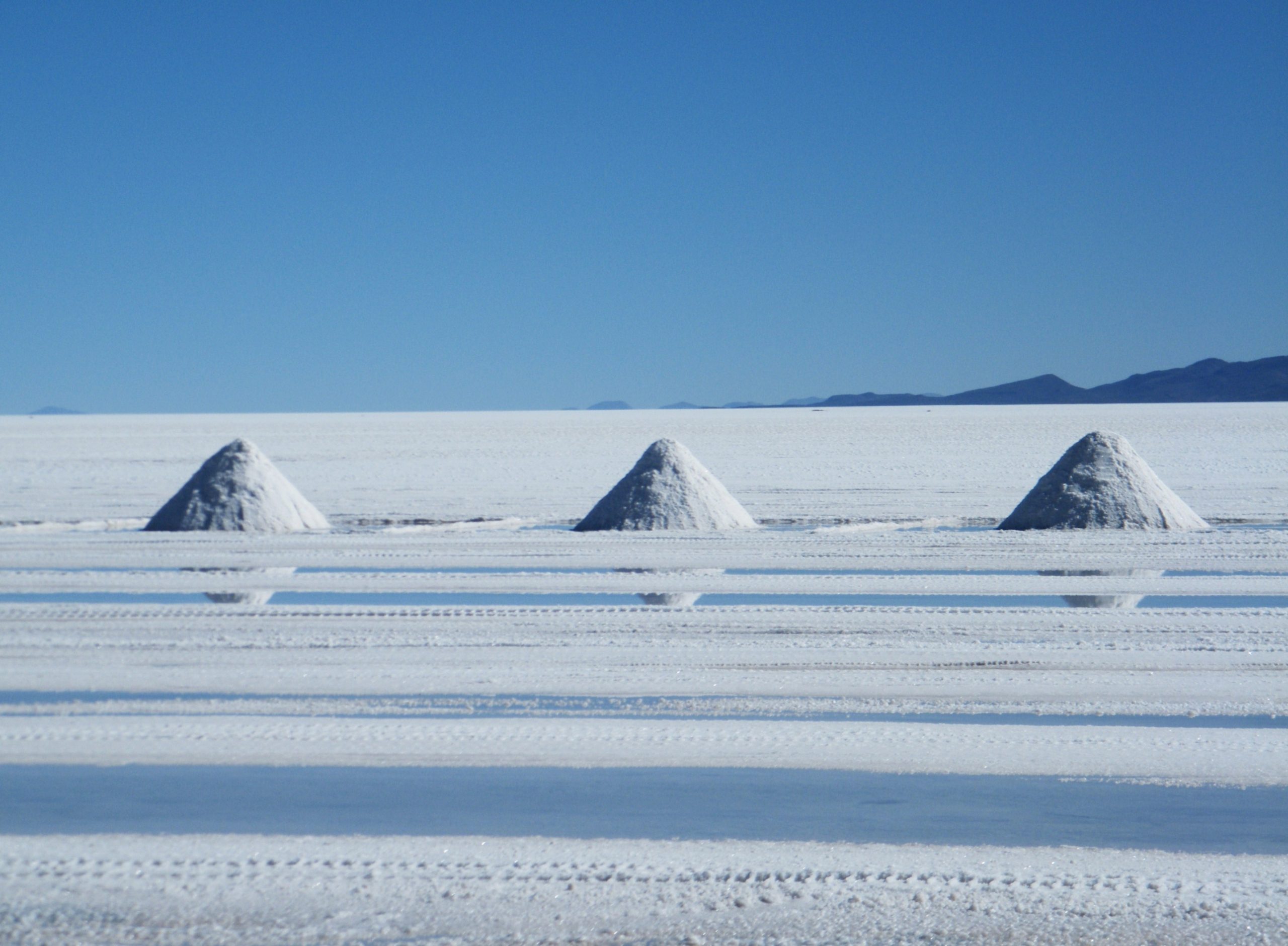 Bolivia has landscapes that are unusually diversified for a country of its size. Incredible mountains, jungles, woods, grasslands, savannas, and salt flats, as well as diverse fauna, may be found within its borders. Nearly 300 animal species and over 1,400 bird species may be found in the nation. The llama, guanaco, and alpaca are all frequently associated with Bolivia, but the country is also home to the jaguar, maned wolf, giant otter, and other wildlife. Bolivia is also noted for having one of the world’s rarest populations of Andean flamingos. 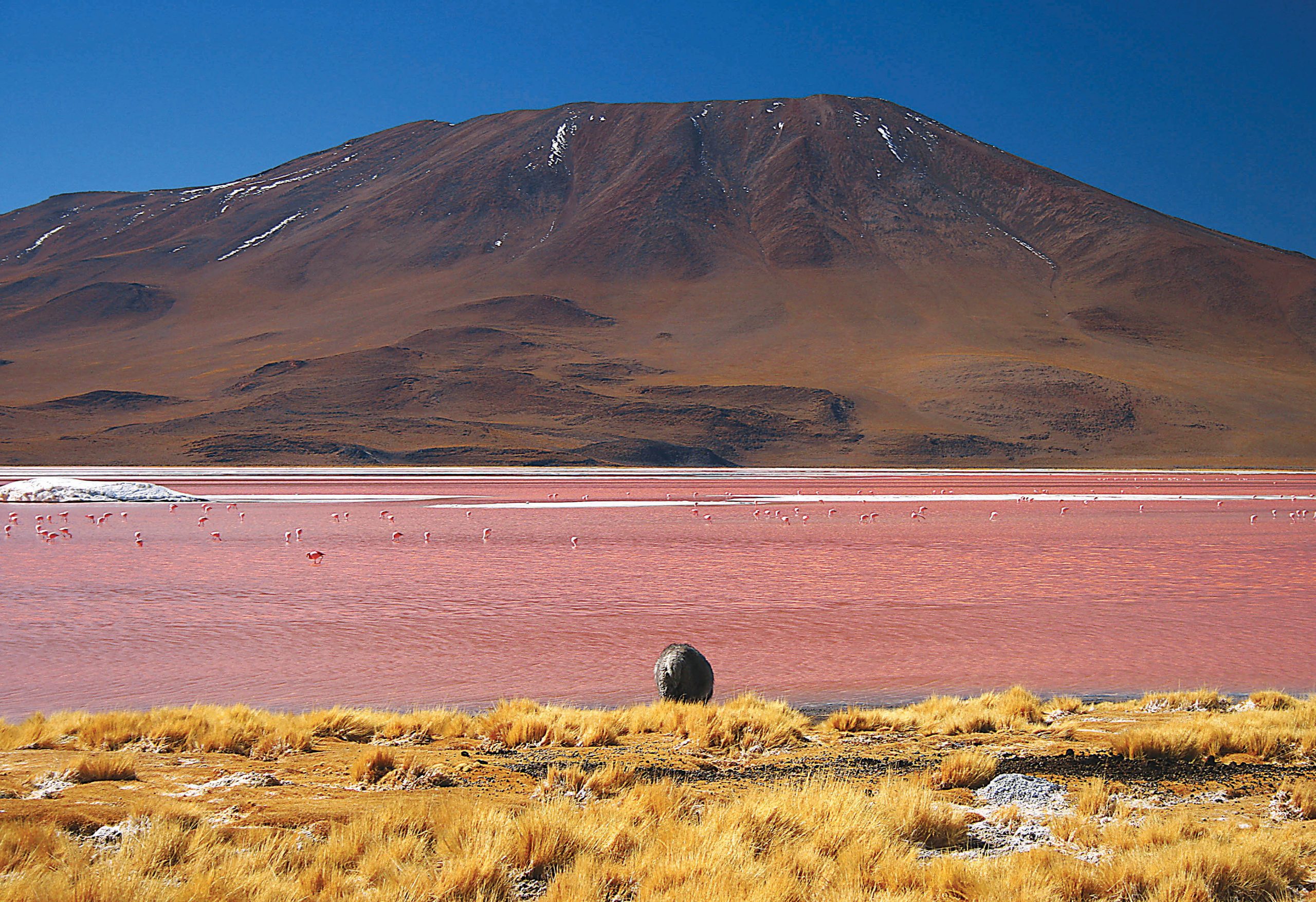 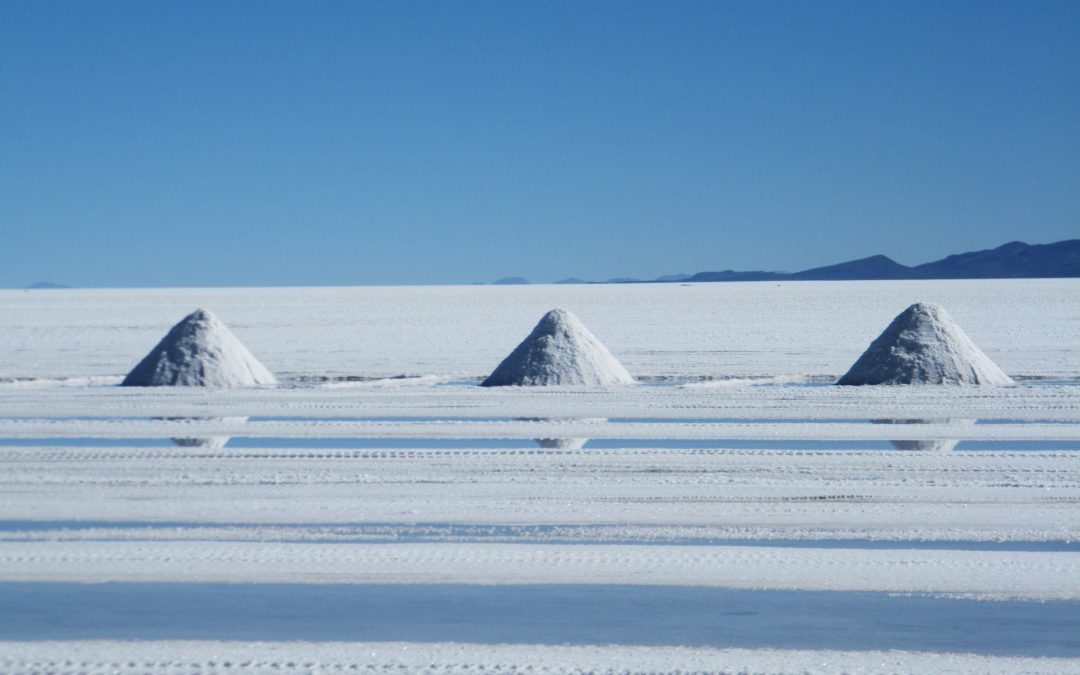 Why should you visit Uyuni’s Salt Flats?