In the middle of three countries — India, China, and Nepal — is Bhutan. The nation just opened to the outside world in the 1970s, so there is still a lot of mystery around the things you will discover on your Bhutan voyage.

Bhutanese Buddhism permeates the country, as shown by its many monasteries, monks, and Tibetan-style culture. It does, however, have some breathtaking landscapes, ranging from Himalayan snow-capped peaks to forested valleys, arable grasslands, and rainforests. The unique and magnificent flora and wildlife will astonish the guests as well. Bhutan is a great nation to enjoy for its vibrant festivals, which occur regularly, and no traveler should miss witnessing at least one during their Bhutan voyage.
Thimpu, the capital city, is located in a gorgeous and picturesque valley. Monasteries with fascinating architecture, museums, and marketplaces are among the city’s numerous attractions. 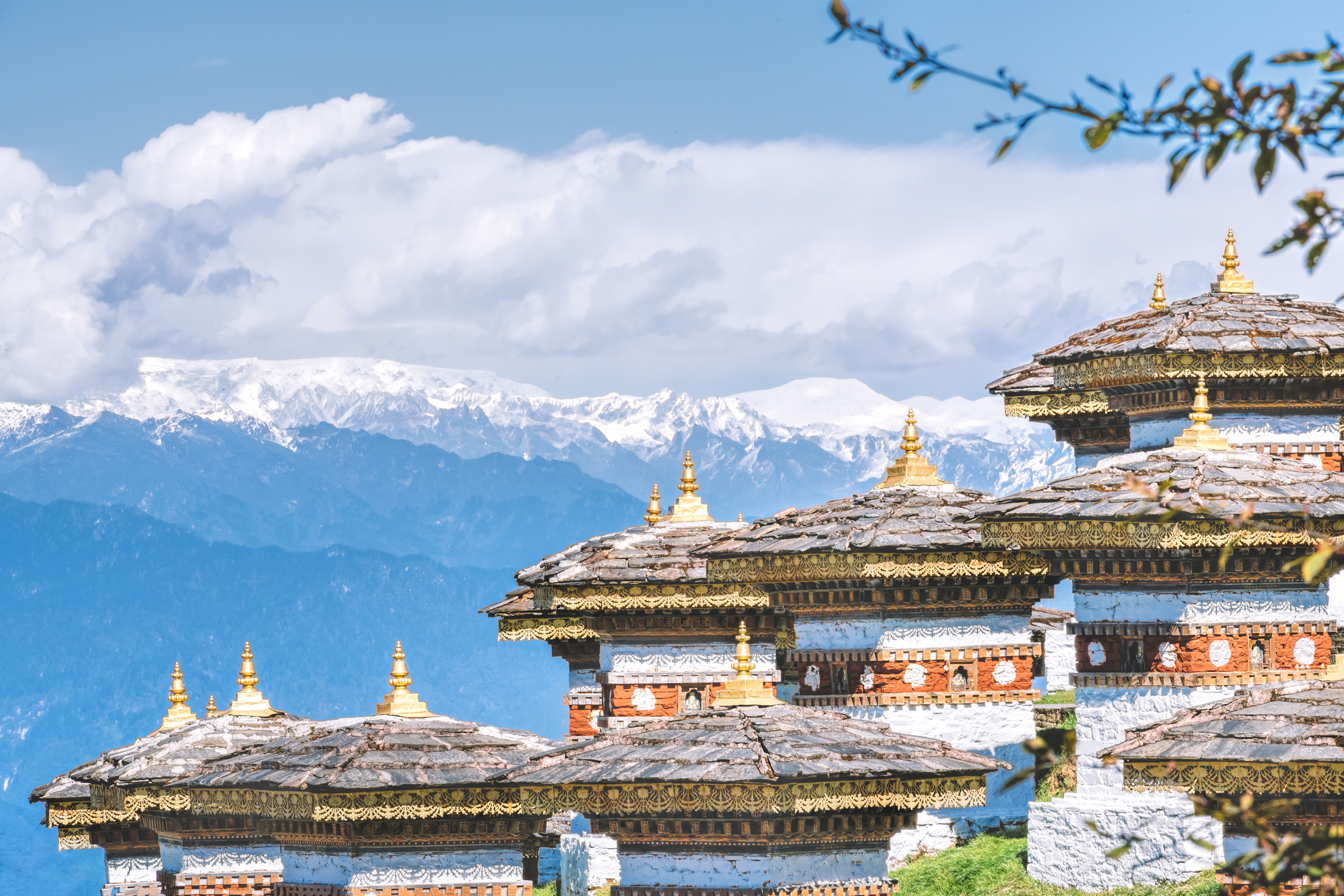 Bhutan’s climate is very varied, owing to the considerable differences in height and the impact of India’s southwest and northeast monsoons. The southwest monsoon delivers heavy rain and high humidity to Bhutan’s southern border area from late June to September. However, from late September to November, there are brilliant sunny days and, at higher altitudes, early snowfall.
The northeast monsoon season (November to March) delivers gale-force winds across high altitude mountain routes, giving Bhutan its moniker «Drukyul,» which means «Land of the Thunder Dragon.»
Winter arrives, with frost covering most of the nation and snowfall often exceeding 3,000 meters. In Bhutan, December and January are the coldest months, with Paro, Thimphu, and Bumthang nighttime temperatures below zero.
Spring is usually dry and pleasant, while summer brings sporadic rains and highs of about 30 degrees Celsius (86 degrees Fahrenheit).

Bhutan is best visited between October and December when the air is pure and fresh with sunny skies. The weather is cooler in January and February, but the temperature remains dry and pleasant until April, when the famous rhododendrons blossom gloriously, filling the valleys with color. The temperature and humidity rise from May to September, and monsoon rains blanket the highlands.

Bhutan is an all-year destination. As a result, the duration of your voyage is entirely up to you. 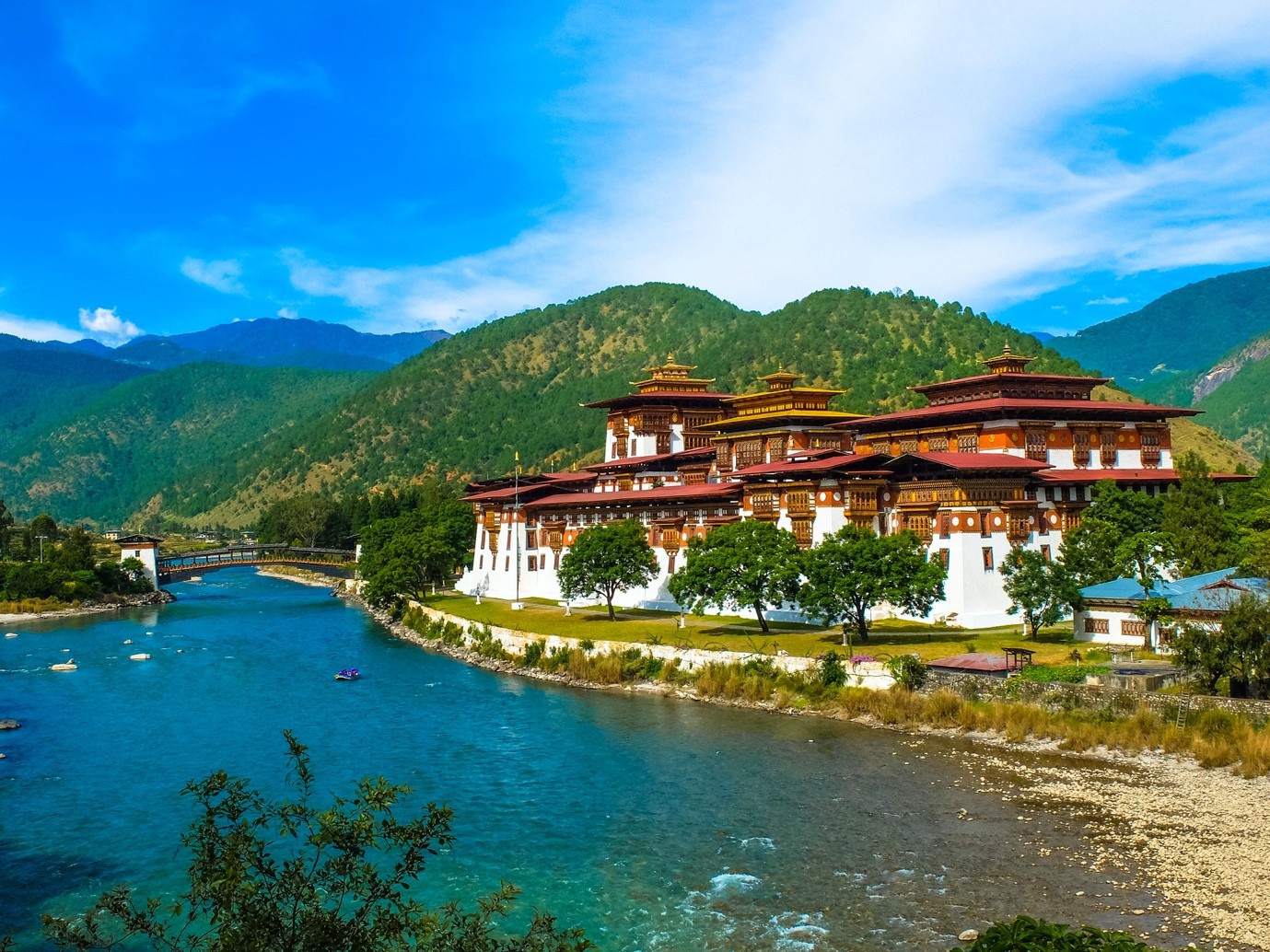 Despite the absence of many indigenous species of mammals, Bhutan is home to a varied range of creatures. Bhutan’s national animal is the Takin. Many experts are confused by the Takin, as they have been unable to connect it to any other species. Hunting these creatures is prohibited by law, and poaching is low because Takin parts have no real economic value. Snow leopards, blue sheep, red pandas, and tigers live at Bhutan’s higher elevations.
In contrast, leopards, grey langurs, sambhar deer, one-horned rhinos, and elephants live in the lower, temperate, tropical zones. Bhutan is also home to over 670 bird species due to its location at the crossroads of a major avian migration path. For sixteen highly endangered bird species, including the uncommon Black Necked Crane, Bhutan offers a «haven.» 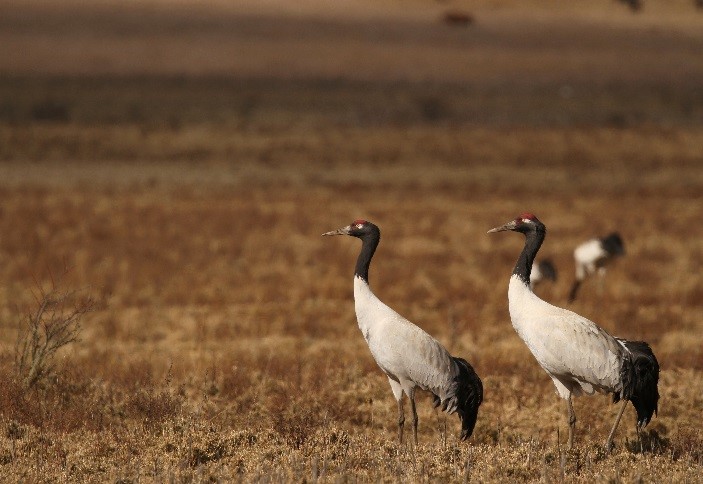 Duration |  12 days
The country’s fascinating and lively culture is as brilliant as its breathtaking mountainous terrain. Lush Bhutan’s Himalayan views, a fabulous location of magic and mystery, are teeming with natural beauty, vibrant culture, spiritual and historical attractions, and daring adventure. 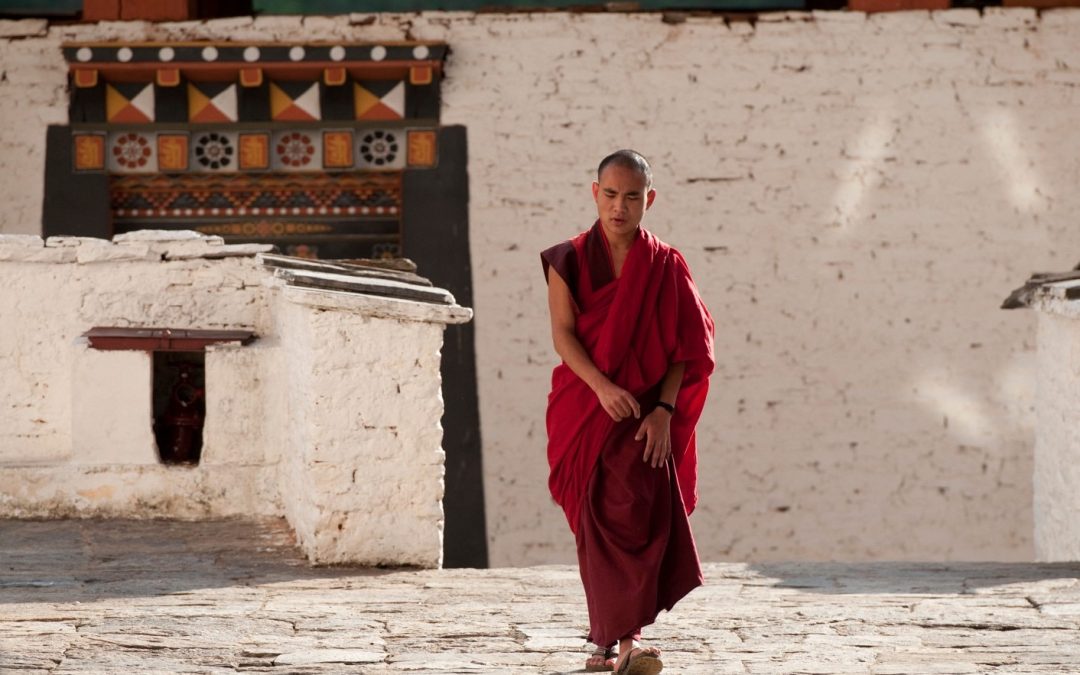 Bhutan is a well-known destination because of its monasteries, landscapes, and culture. But, what else should we expect from this beautiful country? Here is a list of 9 useful tips to ensure a top-notch visit to Bhutan. Travel During Festival Celebration Bhutan is...